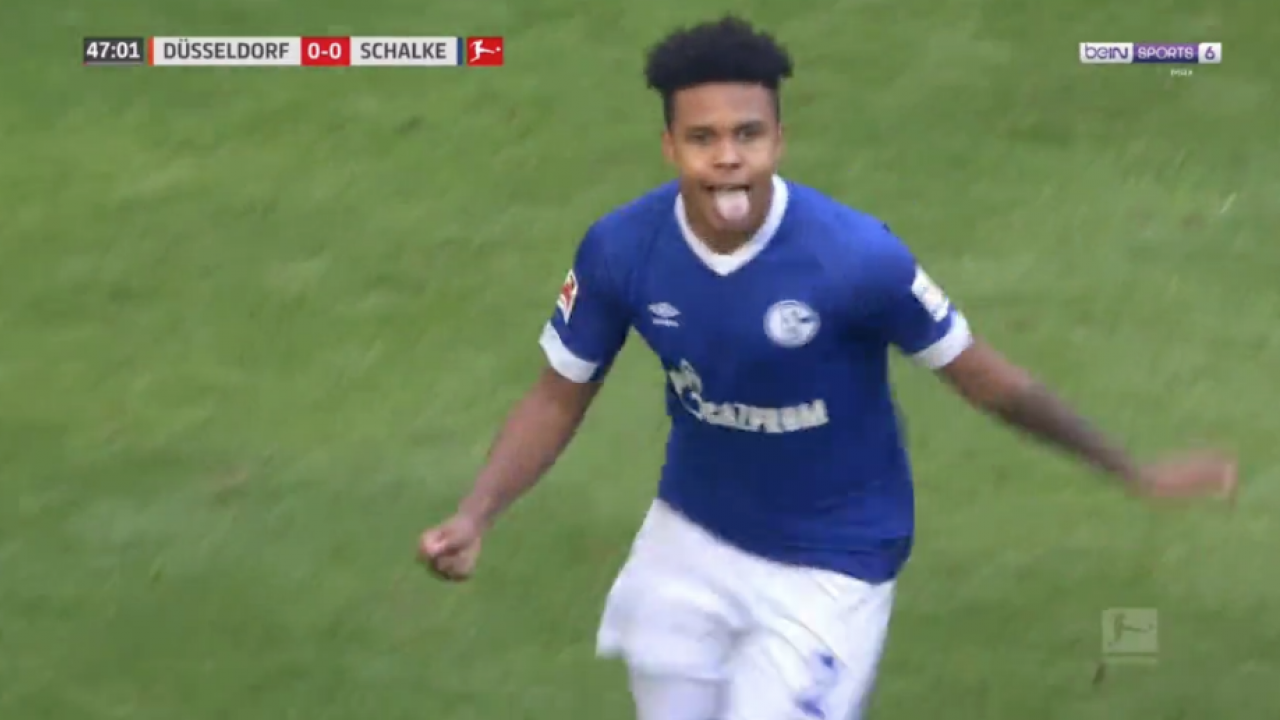 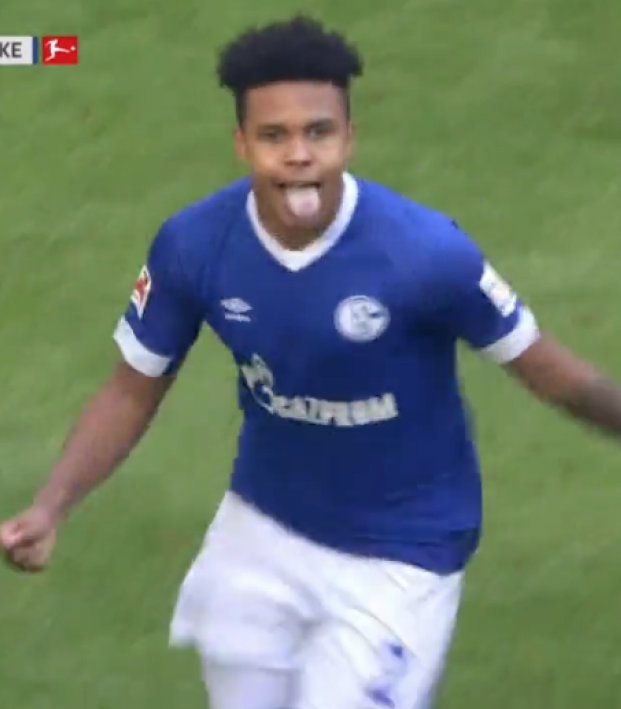 Travis Yoesting October 6, 2018
McKennie is on fire right now while Wood scored his first ever goal for Hannover.

Weston McKennie went more than 30 appearances without scoring a goal for Schalke. Now the 20-year-old American midfielder has two goals in as many games.

McKennie scored a dramatic late match winner against Lokomotiv Moscow in the Champions League on Wednesday in Russia. It wasn’t quite the impact he was hoping to make in Russia in 2018, but it was a great moment for the Texan to score his first goal for the club he joined in 2016.

Weston McKennie stats doubled in his very next match, as McKennie scored the opener for Die Königsblauen against Fortuna Düsseldorf in Bundesliga action on Saturday.

McKennie’s second ever goal for Schalke came moments into the second half. Deployed as a right midfielder (he’s played about a bajillion different positions for Schalke this year), McKennie continued his run into the box and was rewarded when a cross was played back across goal, where the American was waiting to sweep it home with a volley.

Schalke went on to win the match 2-0, the club’s second straight win after opening the season with five consecutive losses. Last season’s Bundesliga runner-up has had a tough start to the season but, including Wednesday’s win over Lokomotiv, appears to be turning things around.

But McKennie wasn’t the only American to have a big day in the Bundesliga. Hannover striker Bobby Wood, who will join McKennie with the USMNT for friendlies against Colombia and Peru next week, bagged himself two goals, using the old noggin for both.

Wood joined an elite group of Americans who have scored two goals in a single Bundesliga match, a list that doesn’t include guys like Landon Donovan, McKennie or Christian Pulisic (yet).

Bobby Wood is the sixth U.S. international to score two goals in a Bundesliga game:

Wood, in his first league appearance with Hannover since joining the club on loan from Hamburg, tallied his first in the 30th minute with a strong header.

Just before halftime, Wood again found space in the box to head home a goal, giving Hannover a 2-0 lead heading into halftime.

Wood, 25, has struggled to find the back of the net in Bundesliga play. After scoring 17 goals for Union Berlin in the 2. Bundesliga in 2015-16, the Hawaiian managed seven goals in 50 Bundesliga appearances in two years with Hamburg before going on loan with Hannover, where he may start seeing increased playtime after Saturday’s performance.

2 – Bobby Wood is the first player to score 2 headers in a single #Bundesliga game for Hannover since Mike Hanke in September of 2007 (2-2 at Nürnberg). Elevate. #H96VfB @ussoccer_mnt pic.twitter.com/eEu9OQDG3T

Though Mario Gomez pulled one back for Stuttgart early in the second half, Hannover held on 3-1 for its first league win of the season.

The wins for both Schalke and Hannover pulled the two clubs off the bottom of the Bundesliga table (they entered the day 17th and 18th, respectively) while simultaneously sending Stuttgart and Düsseldorf to the bottom.

Not a bad day for Americans ahead of the international break — and that’s before mentioning Geoff Cameron scoring for QPR or Emerson Hyndman scoring for Hibernian in Scotland.

Unfortunately, McKennie limped off with an injury in the 79th minute, putting his availability for the U.S. in jeopardy.