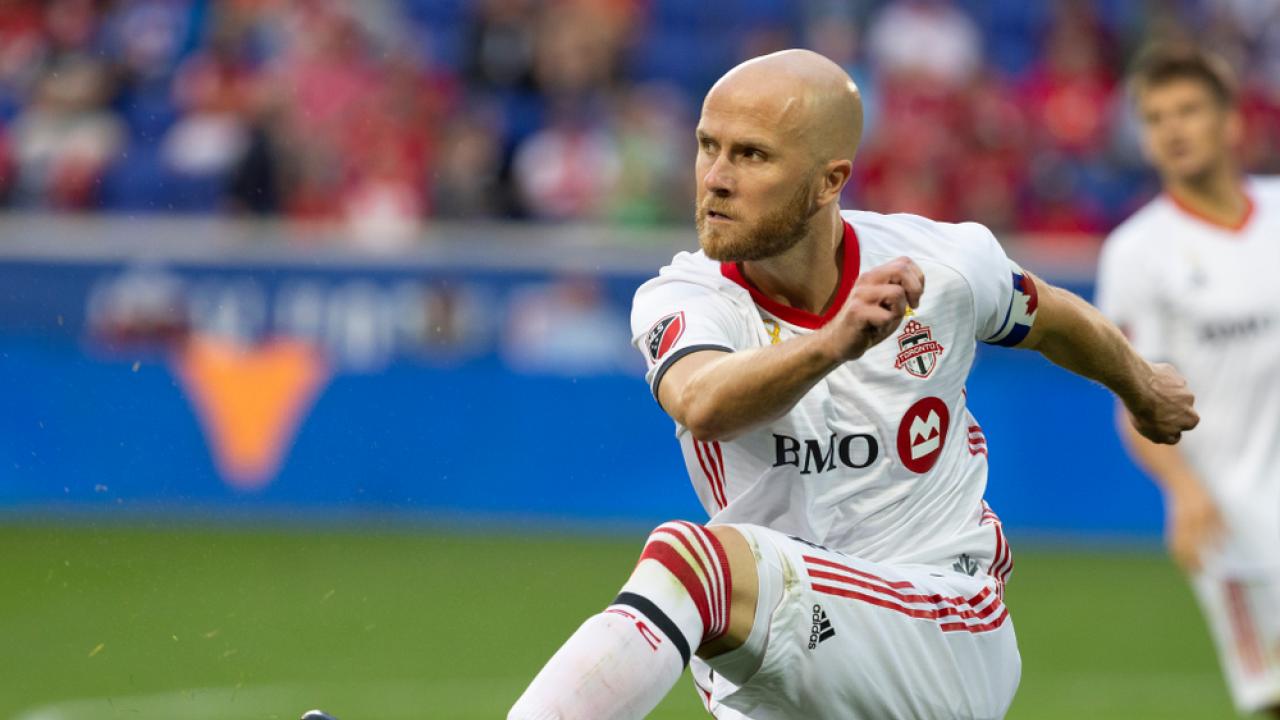 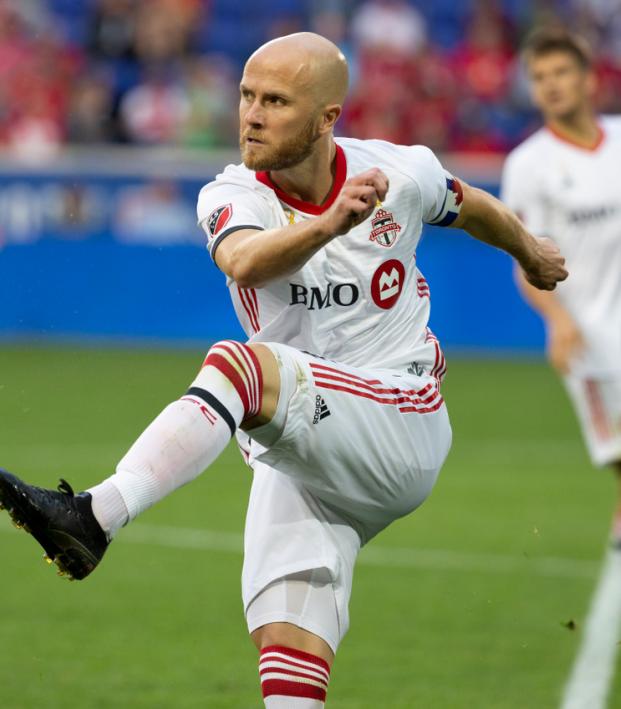 Handed the unenviable task of leading the USMNT forward following its worst result in program history, interim boss Dave Sarachan has named the 24-player pool for a pair of October friendlies that could mark the end of his stint as caretaker manager. The U.S. will host Colombia in Tampa, Florida, and Peru in East Hartford, Connecticut, and then it's rumored that USMNT General Manager Earnie Stewart could make his final selection by the time a pair of November friendlies against England and Italy roll around.

Sarachan has greatly expanded the player pool and drafted heavily from the youth ranks during his nine-game stint (3W, 3L, 3D), and although the Yanks finally provided a bit of edge during last September’s friendly against Mexico, that bit of dynamism and sophistication that we all want to see has been understandably missing during his reign (this was a problem long before Sarachan and will certainly be a problem for whoever Stewart names as the next boss).

However, the latest USMNT roster contains three “new” additions of note: Christian Pulisic is back to fitness, and both goalkeeper Brad Guzan and midfielder Michael Bradley have been recalled following year-long absences.

“When you are building a team, at some point there has to be the proper blend of youth and experience,” said Sarachan. “As we head into these last four friendlies of the year, I felt the timing was right to begin that transition. I think it’s important to do it earlier than a week before the Gold Cup or a World Cup qualifier. Bringing in players like Michael and Brad, who have a vast amount of experience and can be a great resource for our younger players — both on and off the field – is an important step for us at this point in time.”