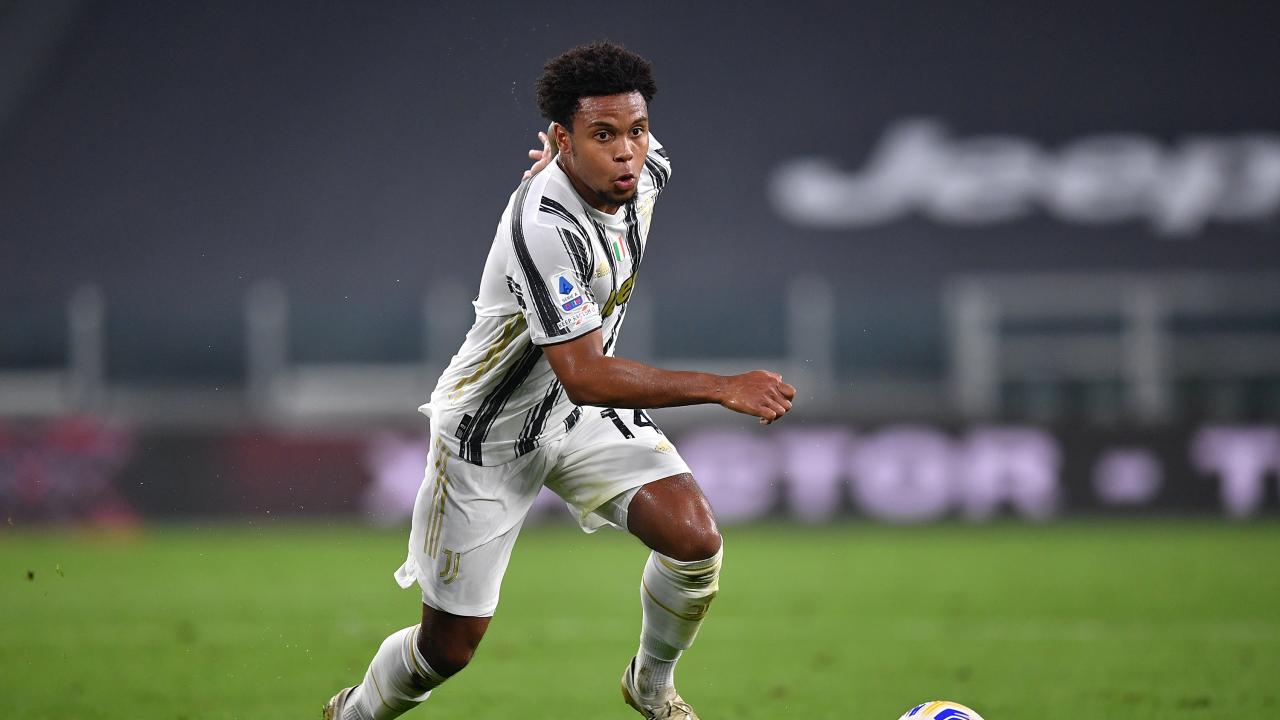 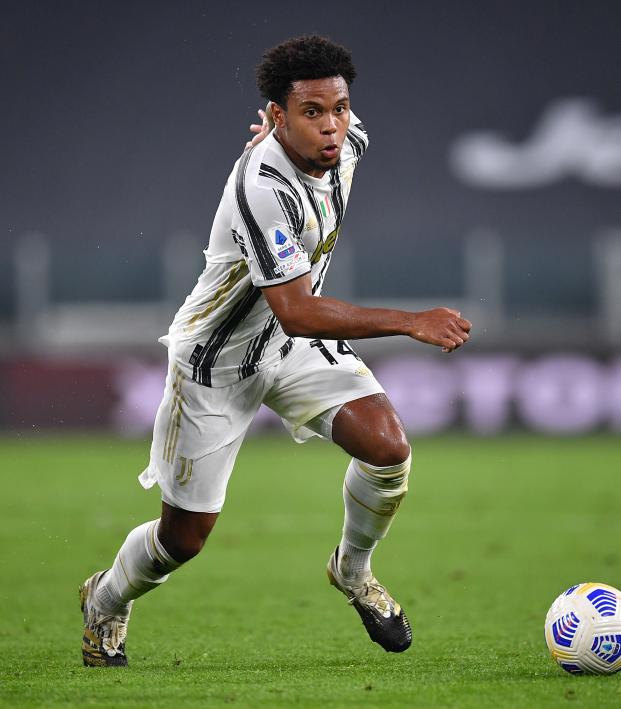 The Universe Is Chaos, But Weston McKennie Is Here To High Press Some Meaning Out Of It

Connor Fleming September 22, 2020
Everyone was shocked by the Juve transfer, but only because we’ve been conditioned into sterility.

In the grand scheme of things, it’s for the best that existence is chaos. The bedlam of it all allows for mobility, freedom and expression; it allows for the unpredictable moments that make it all worth while.

That’s not to say that all’s well with chaos: the tumult breeds disorder and confusion, and this frightens many people that demand a concise explanation for all things.

“Why isn’t every position within our beloved government/school/sports team staffed with exceedingly qualified, all-knowing demigods of industry and leadership? Why doesn’t everything fall into a uniform pattern of progress? Because I, for one, understand it all and am guiltless, but I’m also too lazy to do anything about it.”

This was the mood that prevailed amongst the great social media soccersplainers of our time when Weston McKennie — so recently, certainly and eternally doomed to rolling that boulder up Southampton or Hertha Berlin’s hill — was suddenly unveiled as a Juventus player, throwing our understanding of things into disarray.

“I would’ve laughed in your face three years ago if you told me…” “Never in may life could I have foreseen…” “McKennie isn’t great at anything, but he’s good at…”

This string of strangely self-congratulatory, exceptionally cringe takes accompanied McKennie’s move to Allianz Stadium, a move that’s supposedly up there in its audacity with Buzz Aldrin transferring to the moon.

Why so much disbelief over the fact that an exceptional footballer — one that’s just 22, is phenomenal in the air, is more hellbent on recovering possession than Pazuzu and was adored by both Domenico Tedesco and David Wagner for his versatility — could transfer to a club that desperately needs all those things?

There’s a part of me that can’t get over Manchester United paying $43 million for Donny van de Beek after the 23-year-old scored eight goals and provided six assists in 23 appearances for the Eredivisie’s most dominate team while a 21-year-old Michael Bradley — after scoring 15 goals and providing six assists in 33 appearances for Heerenveen — was bought by Borussia Mönchengladbach for under $3 million.

In many ways Bradley’s career is the trajectory that was thought predestined for McKennie; Americans aren't born with the silver spoon reserved for the children of Europe's legendary academies.

Bradley's performance in Holland earned him a move to the Bundesliga, he forced his way into Gladbach’s starting 11, had a dismal loan spell in England, re-cemented his quality in Serie A with Chievo, earned a move to Roma and then (perhaps prematurely) took on the challenge of transforming Toronto FC in MLS along with a hefty pay check.

This is what’s supposed to happen. He’s a bald MetroStars product, not an Ajax whiz kid with mastery of time, space and cute little passing triangles.

But McKennie’s transfer has disrupted the status quo. He’s gone from a mid-table team to the one that’s captured nine straight Scudettos. He’s gone from FC Dallas to the J-Village.

Some of this — and it’s not exactly sexy but certainly worth mentioning — comes down to the work of agents.

But what about McKennie the player? It’s interesting, in many ways, that his first start was an exact counterargument to those who find fault in his game.

Essentially, the player that’s hoping to take his spot in the starting 11 is the anti-McKennie: Arthur Melo.

The 24-year-old Brazilian is all loquacious turns, 4D passes between the lines and la pelopina feints. He’s "Barça DNA" and beloved as hell amongst the premier soccersplainers of our time, although less loved by Ernesto Valverde and Quique Setién.

So it was surprising to see McKennie in the starting lineup — and going the full 90 minutes — while Arthur never left the bench.

McKennie’s passing has improved over time and he’s never lacked flair in the attacking third, but he’s always been an incredible presence in the defensive transition phase — a tactic that’s come to dictate the modern game — and playing for Juventus could see him designated as the world’s best (he was, after all, one of the Bundesliga’s best).

Put simply, the work he does gets the ball back as quickly and effectively as possible (this is Juve manager Andrea Pirlo’s master thesis) and leads directly to chances in the attacking third.

Here’s all those words in action with every McKennie touch on Sunday against Sampdoria. There are a number of occasions when the Texan wins back possession and Juve is immediately off to the races. You don't get this with Arthur Melo.

After watching the ponderous style of play employed under Maurizio Sarri last year, it’s no wonder that the American is already being described as a cult hero amongst fans of the Old Lady.

The great part is that all the excitement doubles down over the next two weeks. Next Sunday, Juventus travels to the Stadio Olimpico to play Roma. The following Sunday, Juventus welcomes Napoli to lo Stadium.

Yes, in another timeline Weston McKennie might be riding the pine at St Mary’s as Ralph Hasenhüttl says he needs time to adapt to the pace and physicality of the Premier League, but the universe is chaos and we’re all the better for it.