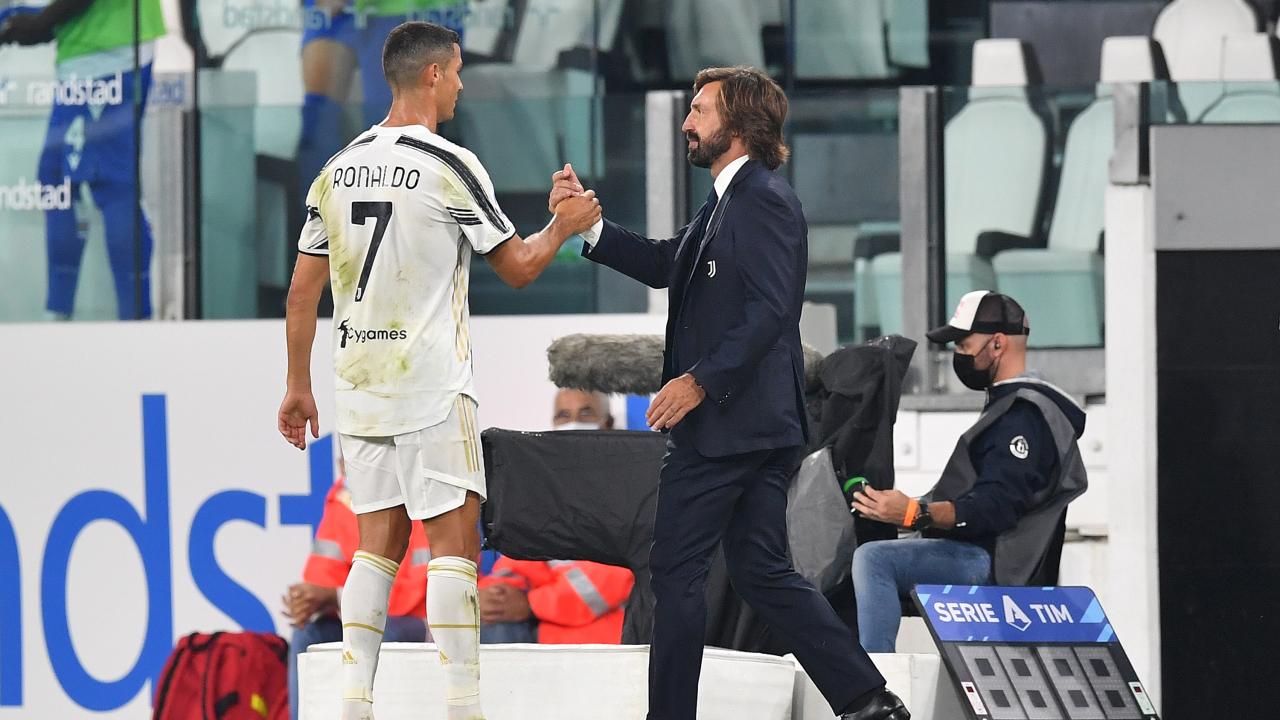 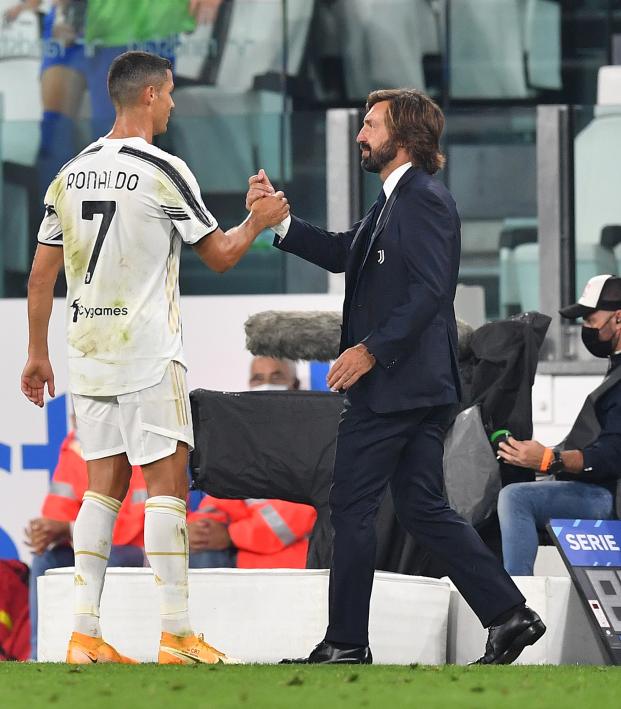 From the man that gave us the famous quote "After the wheel, the PlayStation is the best invention of all time," comes the next great innovation in football.

That's right — the thesis written by the elegantly-coiffed, free-kick artist that is Andrea Pirlo is now available in English.

Pirlo's dissertation, entitled "Il Calcio Che Vorrei" (The Football I Would Like), was written as part of his 2019-20 UEFA Pro Coaching Course. The 30-page document was recently translated into English for the first time, and it provides tremendous insight into the mind of one of football's most forward thinkers.

"The founding idea of my football," Pirlo begins, "is based on the will of a football that is purposeful, possessive and attacking. I would like to play total and collective football, with 11 active players in the offensive and defensive phase."

The former midfield maestro and current Juventus manager went on to name Johan Cruyff, Pep Guardiola and Louis Van Gaal (at Ajax, not Manchester United), among others, as his chief influences.

Pirlo believes in culturing a dynamic team that works together as a moving organism, executing all facets of the game with purpose and energy. But a successful side must also accentuate the abilities of its players. Positions and organization are important, but the skill sets of the players allow roles on the pitch to become flexible and more inclusive.

Also notable in Pirlo's doctrine is his desire for possession of the ball.

"The two key principles of my idea of football are related to the ball," he says. "We want and must keep it as long as possible until we attack and we must have a strong competitive ferocity to go and recover it immediately once lost"

The Italian mastermind's coaching philosophies were on full view in Juventus' season opener, a 3-0 victory over Sampdoria on Sunday in Pirlo's competitive managerial debut. The club managed 66 percent possession of the ball and allowed just one shot on target.

Pirlo's tactical understanding goes into far more depth than I could ever convey, so I highly recommend giving his dissertation a read, as it is quite the masterpiece.