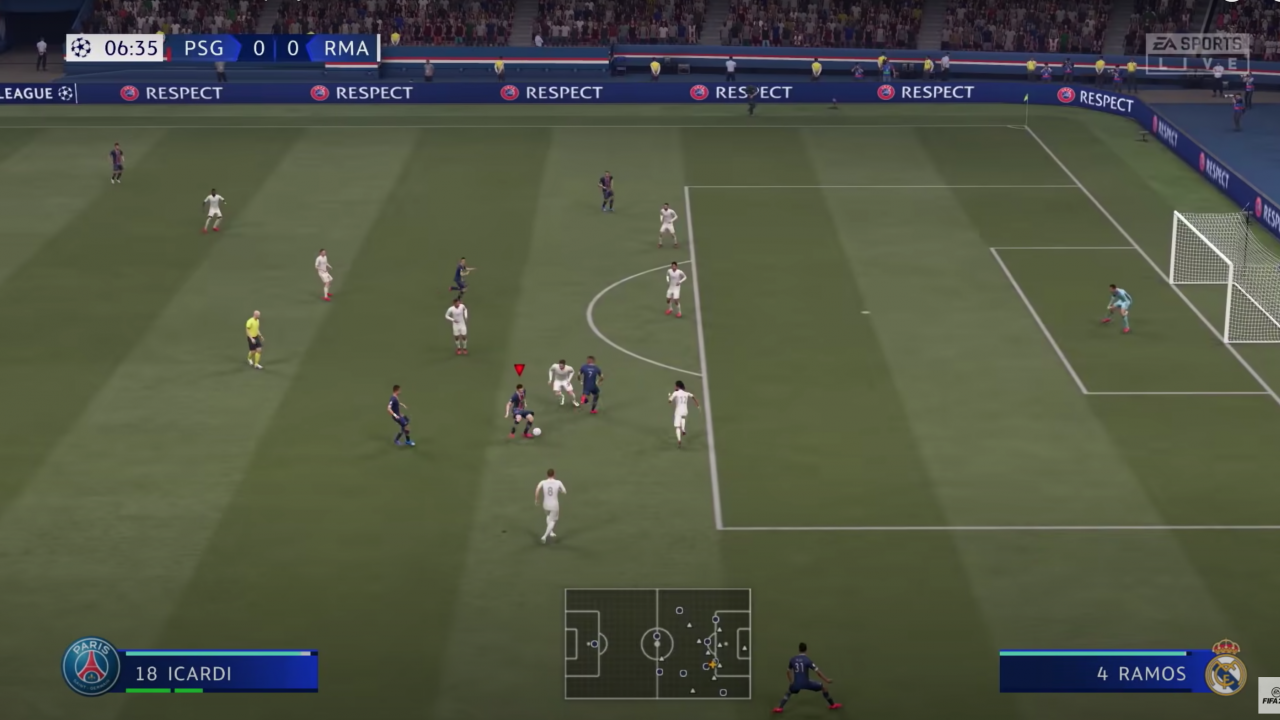 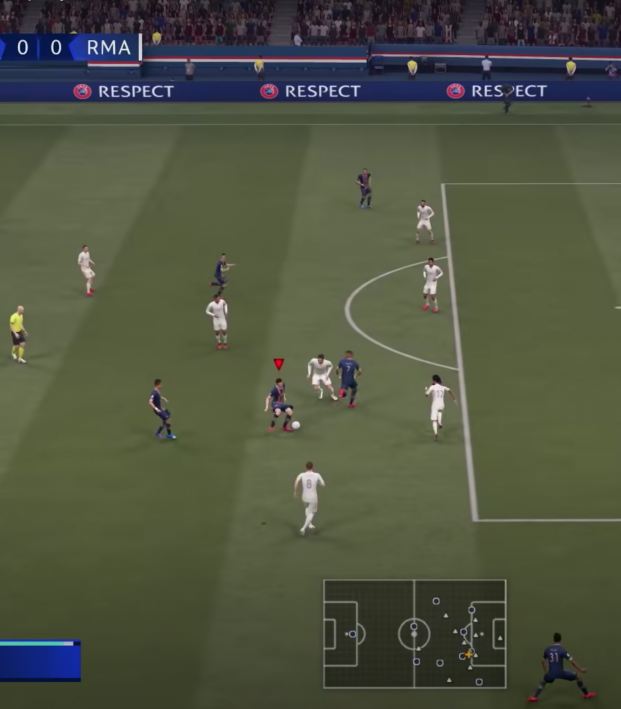 Every September in recent memory, soccer fans have been given the opportunity to download a demo for the latest FIFA game to get a sneak peek at the game they’ll pour hours into throughout the year. This year is different. So where is the FIFA 21 demo?

Usually, EA Sports releases a FIFA demo about three weeks before the launch of the full title. FIFA 21 is set to have a full release on Oct. 9 (it’s available earlier if you wanna pay extra). By that math, the FIFA 21 demo should have arrived by now.

When Will FIFA 21 Demo Come Out?

This week, EA Sports finally explained what the deal is with the FIFA 21 demo, announcing that the developers would not be releasing the free teaser this year.

We aren't releasing a demo for FIFA 21.

Instead we've made the decision to focus our development team's time on delivering the best full game experience for current & next-gen consoles.

We look forward to EA PLAY members jumping in 10 days from now and launching the game Oct 9.

In some regards, you can respect this decision from EA, especially with next-gen consoles coming out this year. I’d rather the developers spend time working on making FIFA 21 the best possible game than putting out a demo that is basically just a way to wean players off FIFA 20 and into FIFA 21. At the same time, I’ll miss having that free preview of the game before it’s released — and all of the inevitable fail videos from the demos that are always chock full of bugs.

You also have to wonder if the negative press from Madden 21 played a factor. The latest in EA Sports’ NFL franchise is among the worst-rated ever, with countless bugs and some suggesting EA just mailed it in. Sadly, Madden 21 has sold incredibly well despite the poor reviews, so it’s unlikely EA Sports will change its model.

And FIFA 21 will face stiff competition this year from a new model of sports releases. PES, for which Konami used to release annual editions, this year is instead releasing a 2021 “Season Update” for half the price of a typical new game. Now might be the best time to try out PES if FIFA 21 turns out to be as bad as Madden 21.

A FIFA 21 demo could have helped EA in this regard, or maybe EA realized its game was garbage and a direct copy of last year’s and so decided to eschew the normal demo release. I mean, given how little effort was put into the women’s FIFA ratings, should we expect FIFA 21 to not be shit?