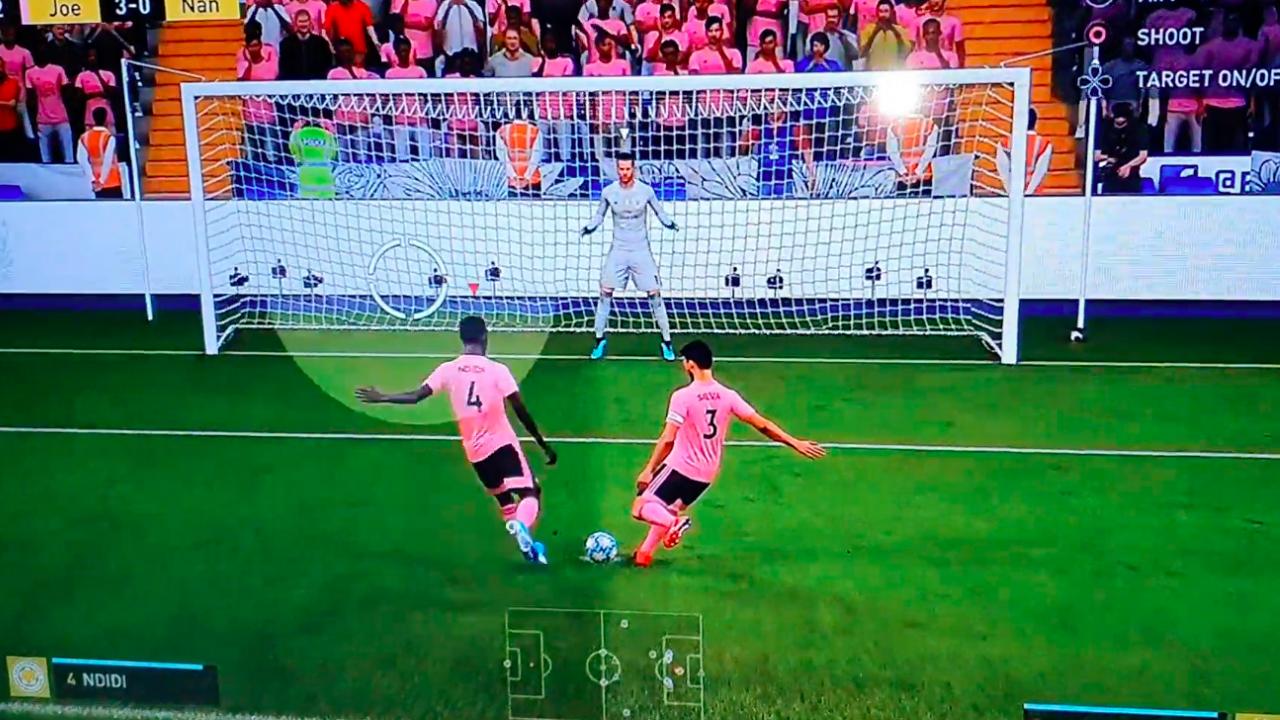 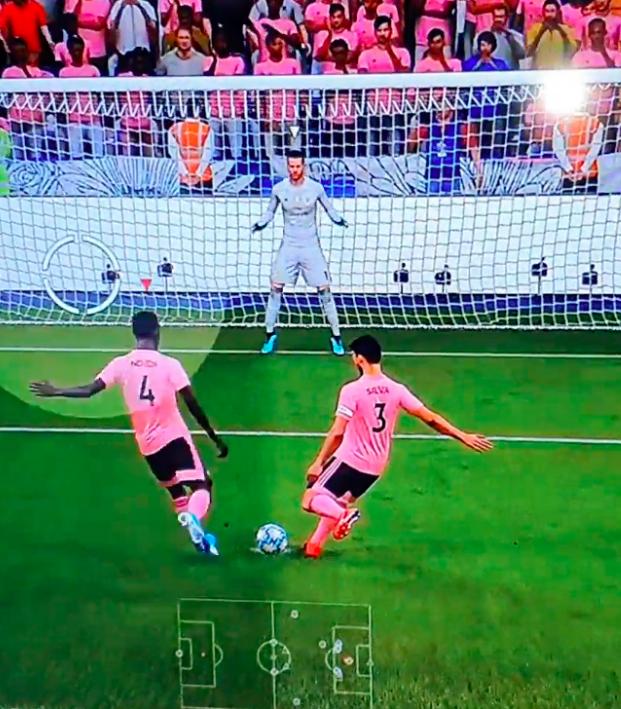 Madden 21 Is Historically Bad — Should FIFA Fans Be Worried?

The reviews are in, and they are not good for Madden 21.

The latest installment of EA Sports’ flagship NFL franchise has been obliterated by reviews since its Aug. 25 release. The Metascore currently sits at 63, with the user rating score a shockingly low 0.3, making it one of the lowest-rated games of all time. From awful glitches to predatory microtransactions in Ultimate Team, no one seems to like the game. It’s so bad, if you Google “Metacritic” the autofill will suggest “Metacritic Madden 21.”

Gamers have made 'Madden 21' one of the lowest-rated video games ever https://t.co/n5yV7Vxqfq

Of course, we don’t really play too much Madden here at The18. But it does have us worried: Is FIFA 21 going to suck?

FIFA 21 is set to release on Oct. 6. Fans will get their hands on a demo on Sept. 22, a couple weeks before launch. Given everything that has happened in 2020 — from the global pandemic to the shutdown of professional sports and life as we know it — it’s reasonable to ask if FIFA 21 will still be of the same quality (hopefully better) as recent installments.

Just reading the reviews of Madden 21 from both professional critics and average users, one major concern jumps out for FIFA fans: Many of the issues folks have with Madden 21 are the same things FIFA gamers have been complaining about for years. The litany of problems with the Madden 21 include bizarre bugs and glitches, pay-to-win microtransactions and a lack of updates to Career Modes. All of these will sound familiar to FIFA fans.

“The tentpole modes that require a deep investment haven't received meaningful updates, and the on-the-field gameplay doesn't do much to move the series forward and is hampered by surprising technical issues,” read Steven Petite’s review of Madden 21 on GameSpot, but it could’ve easily been a review of any of the past few FIFA entries.

Since we know FIFA and Madden already share issues, we then have to wonder how this year’s production cycle has limited time for things like fixing bugs and tweaking gameplay. It’s impossible to know exactly how greatly production for Madden 21 and FIFA 21 was affected by the Covid-19 pandemic, but everything around the globe has been impacted. No one would be shocked to learn these annual installments were scaled back in scope because of the difficulties of creating games during a pandemic.

To top it all off, Electronic Arts consistently rates as one of the worst companies in the world. Unlike many developers who you can reasonably expect great titles from every time out, EA Sports does not provide the same level of trust, especially given its reliance on microtransactions from Ultimate Team modes. (Yes, FIFA and Madden are made by different developers, but both are still under the EA Sports umbrella.)

Fortunately, there are reasons for hope that FIFA 21 won’t be as awful as Madden.

Many have taken to social media to demand the NFL drop EA Sports as the league’s official video game producer. In reality, it would be a huge shock for the NFL to replace EA Sports with another developer at this point given the history between the two. Plus, there aren’t really any rivals out there creating quality American football video games year after year to take the reins.

Soccer, on the other hand, is different.

Every year, FIFA has to fend off challenges on multiple fronts to maintain its soccer video game hegemony, some of which have their own player and league rights negotiated. Konami’s PES series and Sega’s Football Manager both have fanbases far larger than any of Madden’s rivals.

For this reason, there is more pressure on EA Sports to produce a stellar soccer game year after year. EA Sports must consistently innovate or PES will replace it as the sport’s most popular game.

It’s also unlikely EA Sports would put out a FIFA product as bad as Madden 21 because playing American football video games hasn’t really been fun since the 2000s, at least in my estimation. Maybe this is just because I enjoy soccer, a far more beautiful game, but in my opinion American football is more fun to play the more simplistic and arcade-like it is. Give me Blitz over Madden any day, or at least let me run the triple option like in the old NCAA football games of yore. (Incredibly, FIFA 21 will finally let you create your own stadium, something NCAA football games were allowing 15+ years ago.)

The final reason FIFA 21 won’t be as bad as Madden 21 is that FIFA games include women, whether it’s as a coach of your favorite team in Career Mode or in a mode that actually lets you play as women. The only women on the field in Madden are cheerleaders.