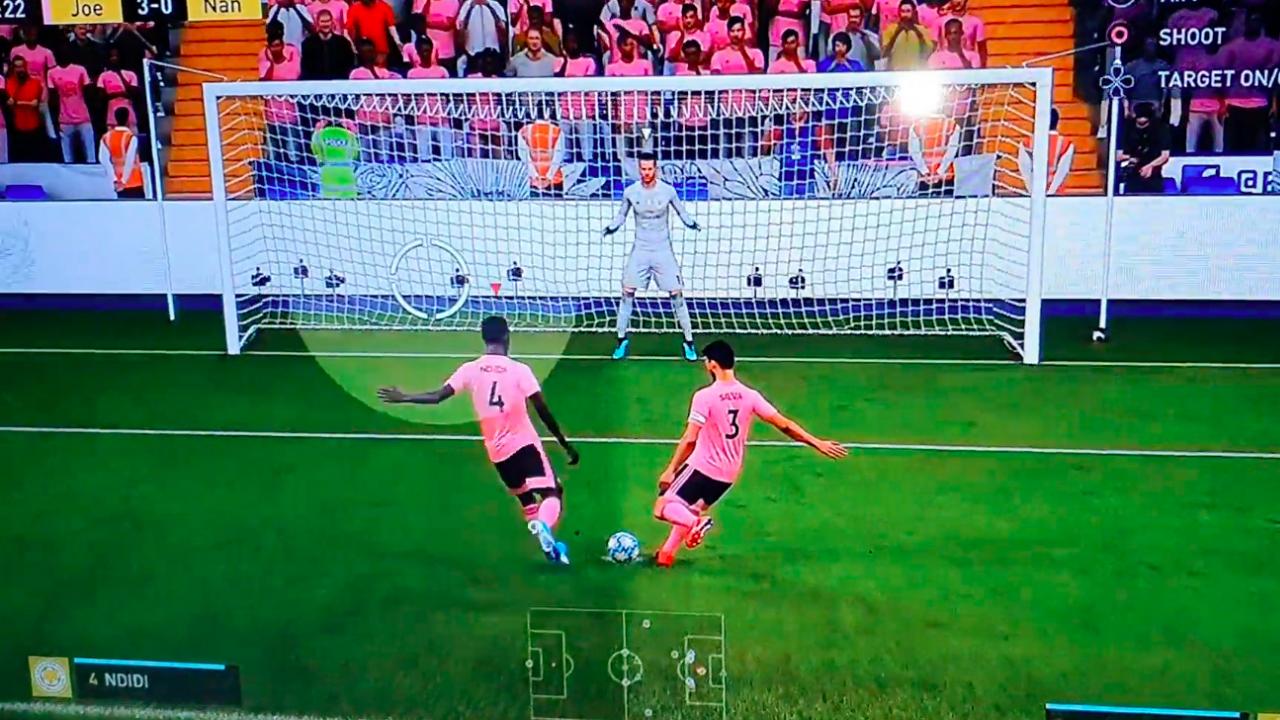 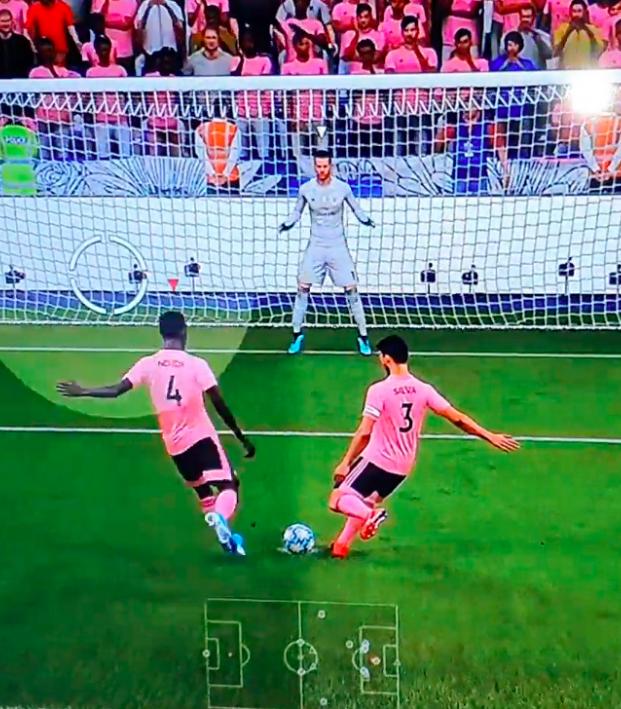 The Most Outrageously Dumb But Funny FIFA 20 Bugs And Glitches

I’ll have you know that my FIFA 20 Career Mode is going pretty well. I don’t concede often (I could probably play at a higher difficulty considering my 18 years of experience), but I'm also a dumpster fire going the other direction. Still, there’s a lot to like up in Newcastle as the city continues to come to gripes with its first American manager — I’m a trailblazer like Bob Bradley, screaming about “PKs” and “road games.”

Maybe we’re overly reliant on Andy Carroll, but he’ll need to carry the load while I give all five training sessions per week to Josh Sargent. His potential is clear: The 19-year-old has risen from a lowly rating of 67 to the precipitous height of 69. Tyneside is alive with whispers of the Ginger Alan Shearer.

I’ve also convinced Nicolò Zaniolo to abandon Rome in favor of the Toon and begun the rehabilitation of Renato Sanches’ career as he forms a devastating midfield pairing with Jonjo Shelvey. For me, that’s what FIFA is all about — doing the dumbest things you could ever possibly conceive while bankrupting the club you love by refusing to pay any attention to how much money you have left for wages.

In that spirit, here are some more awesomely dumb things from FIFA 20 to laugh about as documented by the r/FIFA community.

The 10 Best FIFA 20 Bugs And Glitches

Keeper brought skates to the football pitch from r/FIFA

Messi does Naruto run from r/FIFA

Get yourself a forward that will risk his life for a goal. from r/FIFA

I just hit a fucking water bottle from r/FIFA