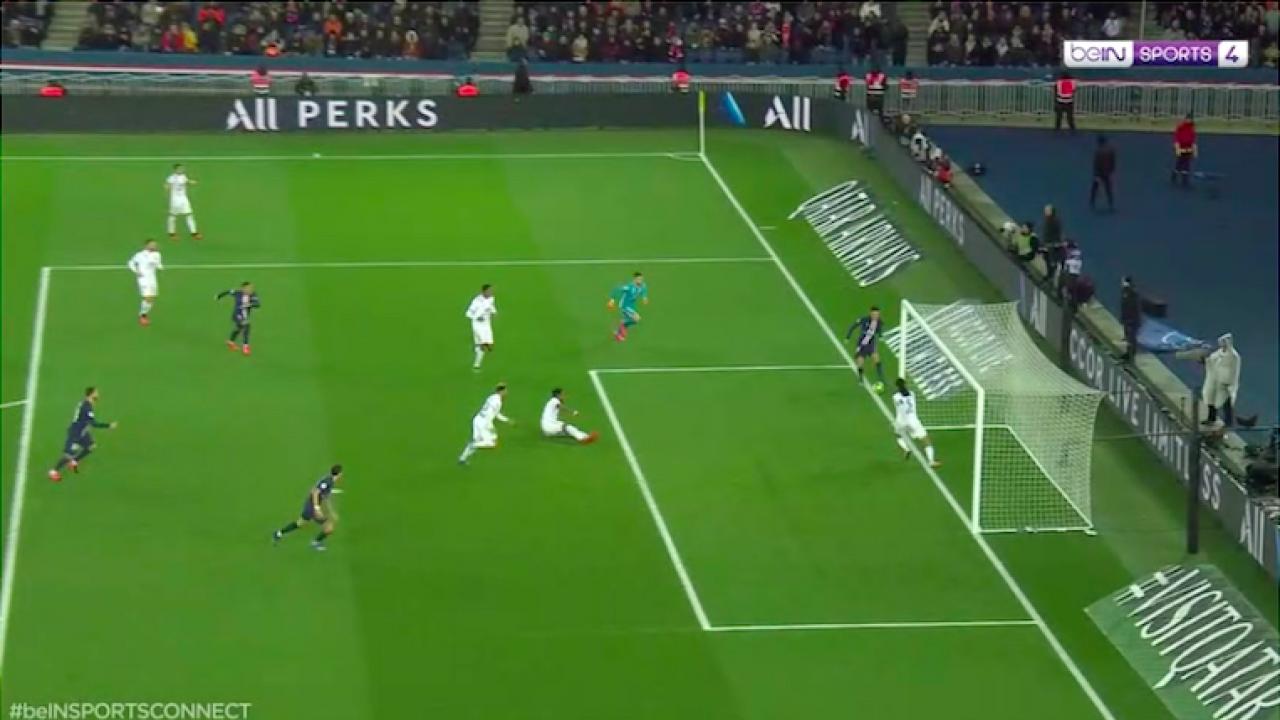 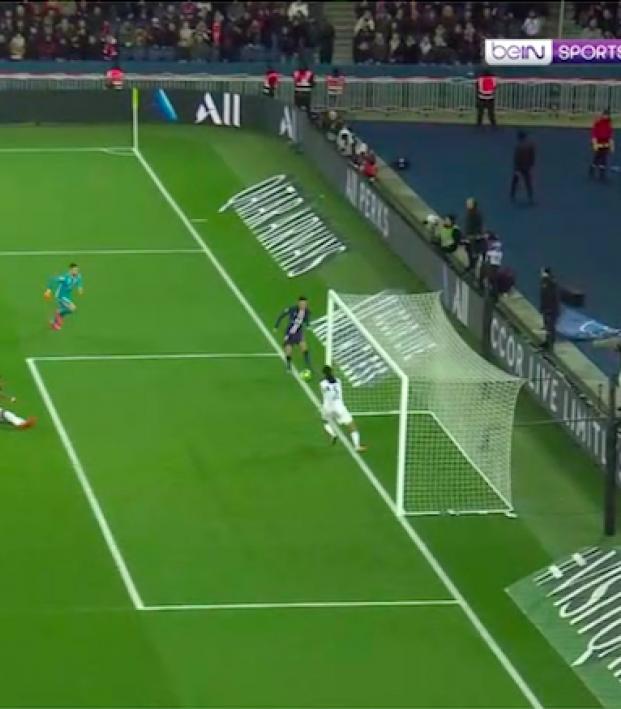 With the 2020 MLS season less than 20 days away, it’s time to prepare for an outpouring of insightful, well-written preview pieces that are met with a churlish “who cares” from social media user Pete_69.

It’s not scandalous to say that MLS is one of the world’s top 20 divisions, and there’s no doubt that the league’s 25th season will be its best yet. Clubs like LAFC, Atlanta, Toronto, Seattle and the Galaxy continue to raise the bar, and the new collective bargaining agreement between MLS and the MLS Players Association promises to expand free agency, grow salaries and raise the minimum number of charter flights.

But shit will still hit the fan from time to time. The introduction of two expansion clubs — Nashville and Miami — guarantees that. Still, it’s worth having a little perspective, which is a point that Jimmy Conrad recently made while pissing off a lot of Premier League fans.

To all of you @MLS haters out there, this is for you. #CoachJimmy pic.twitter.com/E4NYbKyyRt

Football’s predominately a game of failure. That fact is lost somewhere along the way if you’re only watching traditional highlights. But just take a look at some of Sunday’s loaded European action to see what I mean.

Say what you want about Ligue 1 but a meeting between PSG and Lyon isn’t a trip to the farmers market. This is a contest between two clubs that’ve advanced to the Champions League Round of 16. These are two of Europe’s best teams, and this own goal from Lyon’s Marçal is one of the best we’ve ever seen.

Here’s PSG’s Julian Draxler miraculously exchanging passes with Lyon’s Thiago Mendes before Draxler tees up Marçal for a thunderbastard of an own goal.

And it wasn’t just France’s best sides creating comedy gold. Over in Germany, a meeting of the top two teams in the Bundesliga ended in a scoreless draw, and we all had Timo Werner to thank for that.

WHAT. A. MISS. Episode II pic.twitter.com/zlGXFUoIxk

Over in Spain, Barcelona found itself trailing Real Betis 2-1 in the 26th minute thanks to this woeful touch from Arturo Vidal. Not a lot of Barça DNA on display here.

And over in Italy, Christian Eriksen “failed” with this free kick. This example is obviously a reach and has nothing to do with the previous examples; it’s just spectacular.