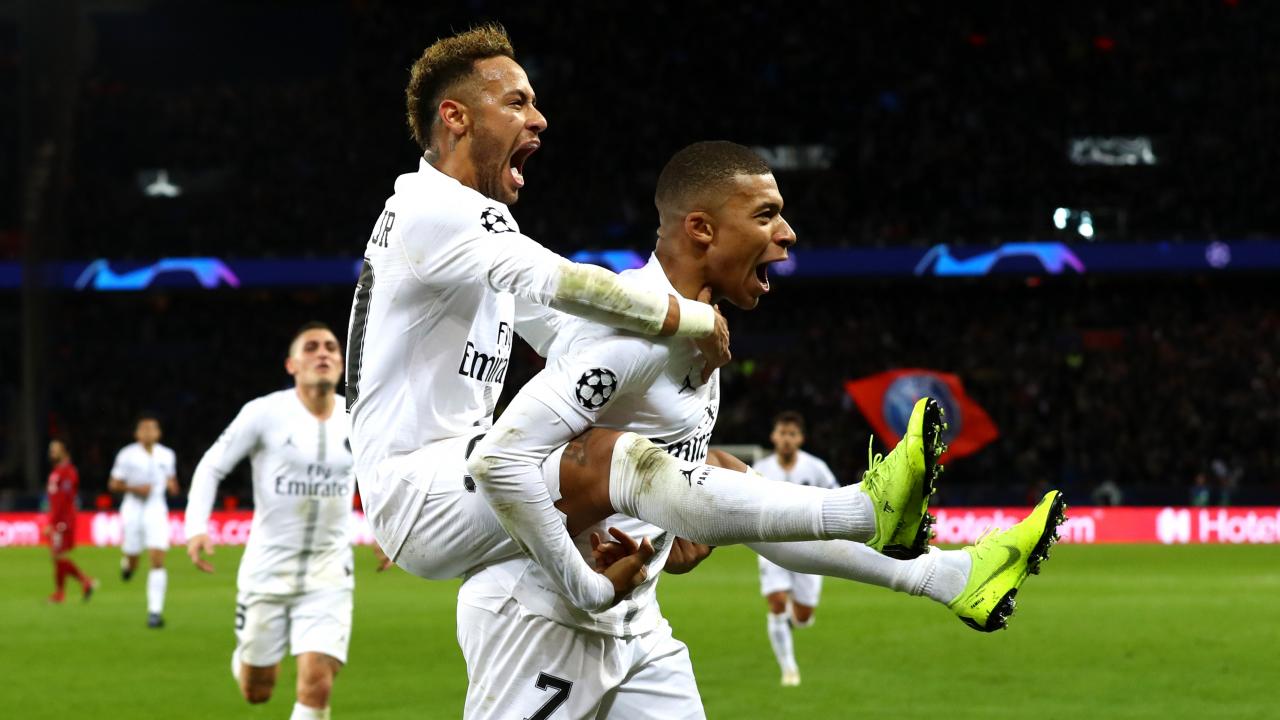 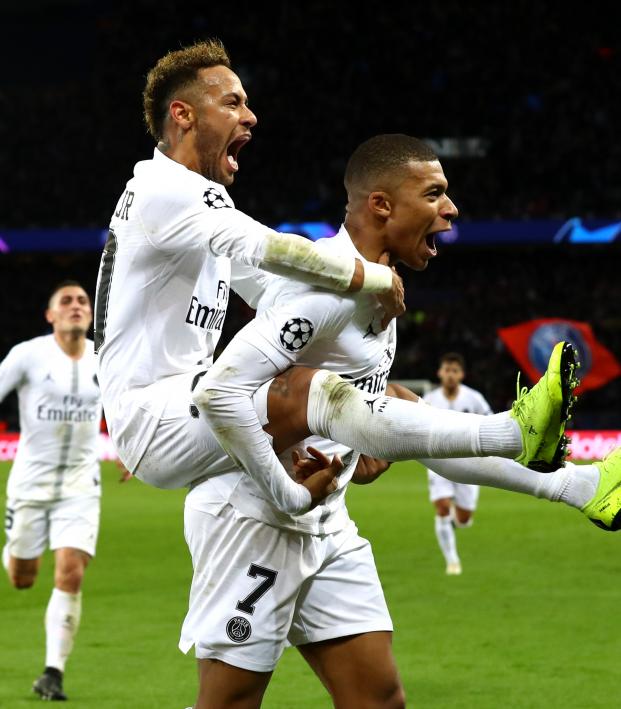 EA Sports announced the FIFA 21 cover boy will be none other than PSG superstar Kylian Mbappé. (What, did you think we meant Neymar? He’s so 2014.)

Mbappé, 21, becomes the youngest FIFA cover boy since Jack Wilshere, who at the age of 19 shared the cover of FIFA 12 with Wayne Rooney (in the UK) in FIFA 12.

“Being on the cover of FIFA is a dream come true,” Mbappé said. “From my time at Bondy to Clairefontaine to the World Cup, this marks another big milestone. I’ve been playing this game since I was a kid and I am honored to represent a whole new generation of footballers and be in the same group as many other amazing footballers who I now share this honor with.”

EA Sports will offer three different versions of FIFA 21, each with its own cover. Above is the Standard edition. Below are the Champions and Ultimate editions, for those who want to spend more money for some reason.

The leader of the next generation. @KMbappe is the #FIFA21 global cover star!

All three covers represent a change in design approach, shifting away from just a pic of the star athlete on a blank background. One cover even has Mbappé in street clothes. The Champions edition has some pretty poor photoshopping to add PSG’s new kit to Mbappé’s iconic celebration.

FIFA 21 is set to release on Oct. 6 on PS4, Xbox One and PC. You can preorder your copy now (links in the above tweets).

In a nice twist, fans who plan on buying a PS5 or Xbox Series X don’t have to worry about buying two copies of FIFA 21. Anyone who purchases FIFA 21 on PS4 or Xbox One will be given an extra digital copy of the game for their respective next-generation console at no extra cost. This means you must stay with Sony or Microsoft to receive the free upgrade, but that’s not a bad deal for those wondering if they should wait to buy FIFA 21 when the next-gen consoles come out later in the year.