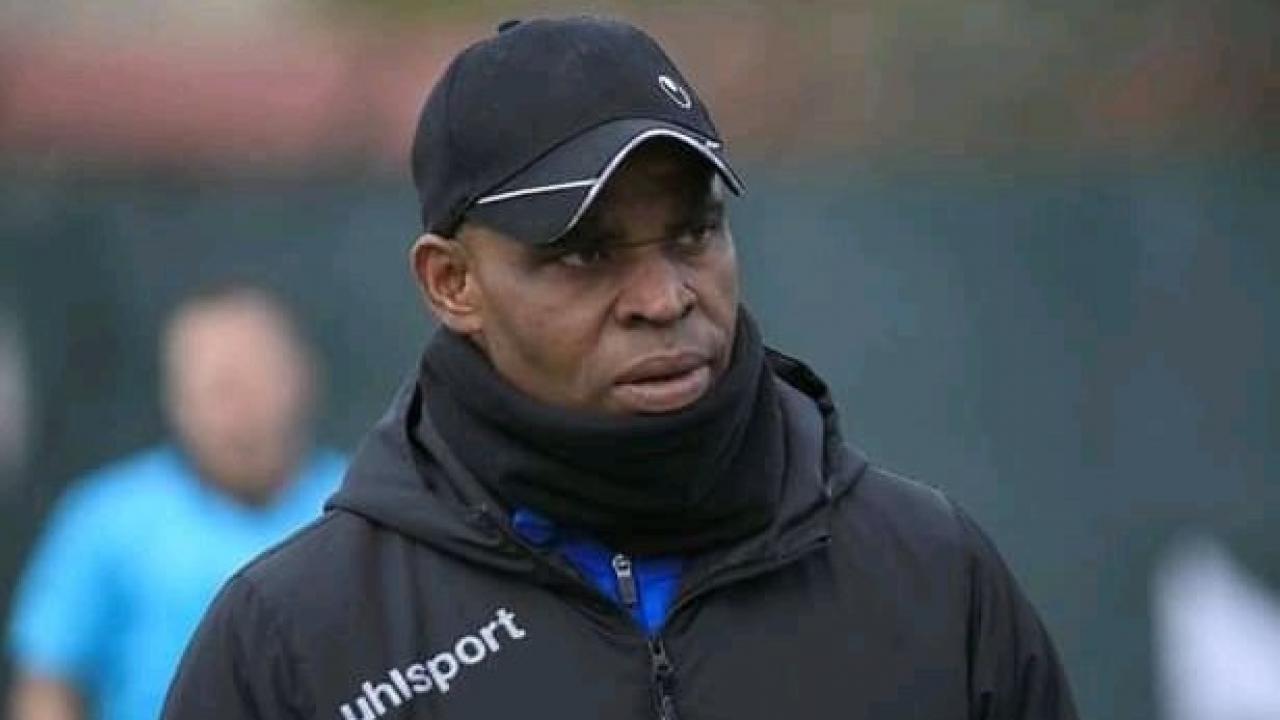 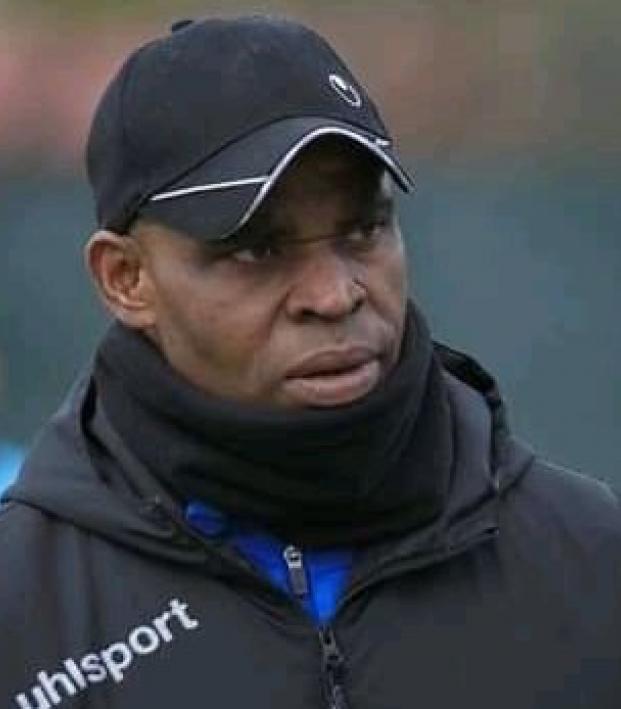 Ndubuisi Egbo, the Nigerian coach of Albania's KF Tirana, has become the first African coach to lead a European team to a league title and qualification for UEFA Champions League. This came after the team was almost relegated last season.

The first African coach to lead a European team to win a league title. He won the Albanian league with FK Triana last weekend, at the same time qualify the club for the UEFA Champions League. He's from Amurri Nkanu in Enugu state.

Egbo became coach in late 2019 and has been leading his team to greatness ever since. Egbo himself played as a goalkeeper for the club and in 2014 became the goalkeeper trainer and assistant coach — talk about loyalty.

He had been offered the head coach position numerous times, but declined each time in favor of gaining more experience.

Finally, Egbo was asked again to fill in on a three-game basis. His first game was a derby against rival Partizani, a team KF Tirana had not beaten in six years.

Everyone expected Tirana to lose substantially. But Egbo’s tactic was to spark the “winning mentality” again. And that’s what happened. The team recorded an historic 2-1 win and won the other two games under Egbo.

The club asked Egbo to stay on and he agreed. Working with the team day in and day out both physically and mentally, because the game of football is more than just being on the pitch, Egbo led the team to an astounding 16-game unbeaten record.

Of course, there will always be naysayers. People have attacked Egbo’s validity as a coach and have tried to diminish his success. But that has not gotten him down. Through it all Ndubuisi Egbo has persevered and shown who he is as a coach and as a person.

Egbo now looks forward to the UEFA Champions League, with Tirana competing for a chance to make it to the group stages.

Hopes are high for everyone involved.

"I hope this achievement isn't only for me, but it will help other African coaches to be given opportunities to showcase what they can do and to be an encouragement to push them to do more for themselves," Egbo said.