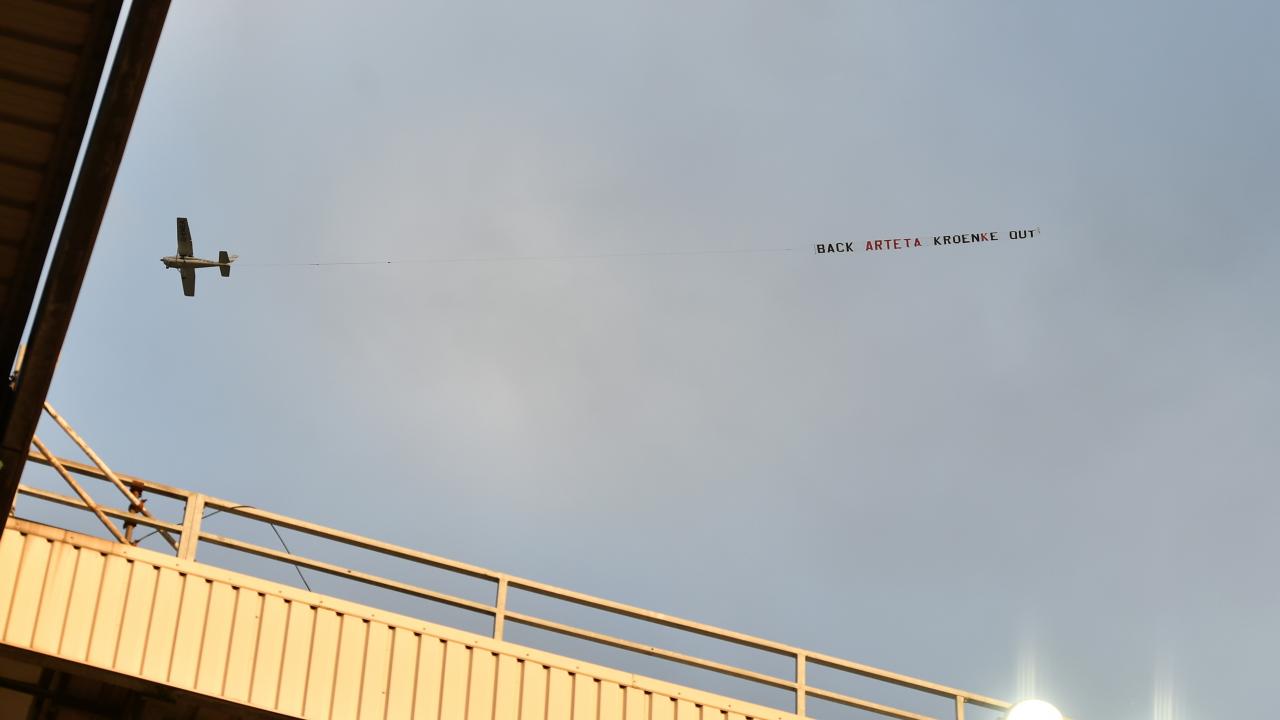 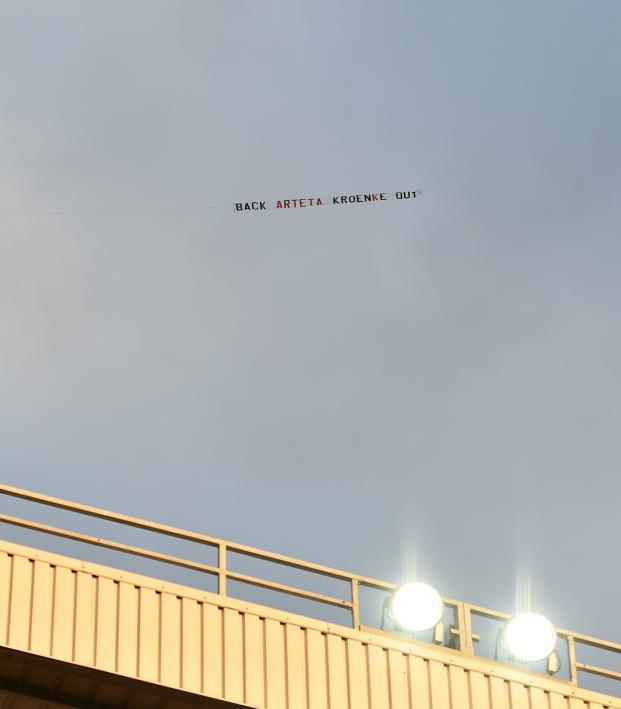 The Arsenal vs. Aston Villa match on Tuesday was trending — and for several reasons. Arsenal beat Liverpool and Man City in the last week but fell to Aston Villa 1-0. This win for Villa pulled them out of the bottom three.

A MASSIVE goal in Aston Villa's quest to stay up! #MyPLSummer pic.twitter.com/Y4BLfFewyJ

"It has been a bit of a tense day..." @JackGrealish responds to Aston Villa's biggest result of the season to take them out of the bottom three with one game to pic.twitter.com/HZ43p39e6S

Another happening from the match was the presence of a banner flying over Villa Park with “Back Arteta Kroenke Out” written on it.

"Back Arteta. Kroenke Out"

Arsenal fans and the team have been severely unhappy with Stan Kroenke’s "leadership" over the past 10 years. Spectators speculate that Kroenke is more concerned with his American teams and as a result neglects the Premier League team.

Mikel Arteta is then left with an impossible job — fighting for his team in the wake of an uncaring owner. Even though Arsenal’s loss to Aston Villa was infuriating, I’d say Kroenke’s "presence" for the club is even more infuriating.