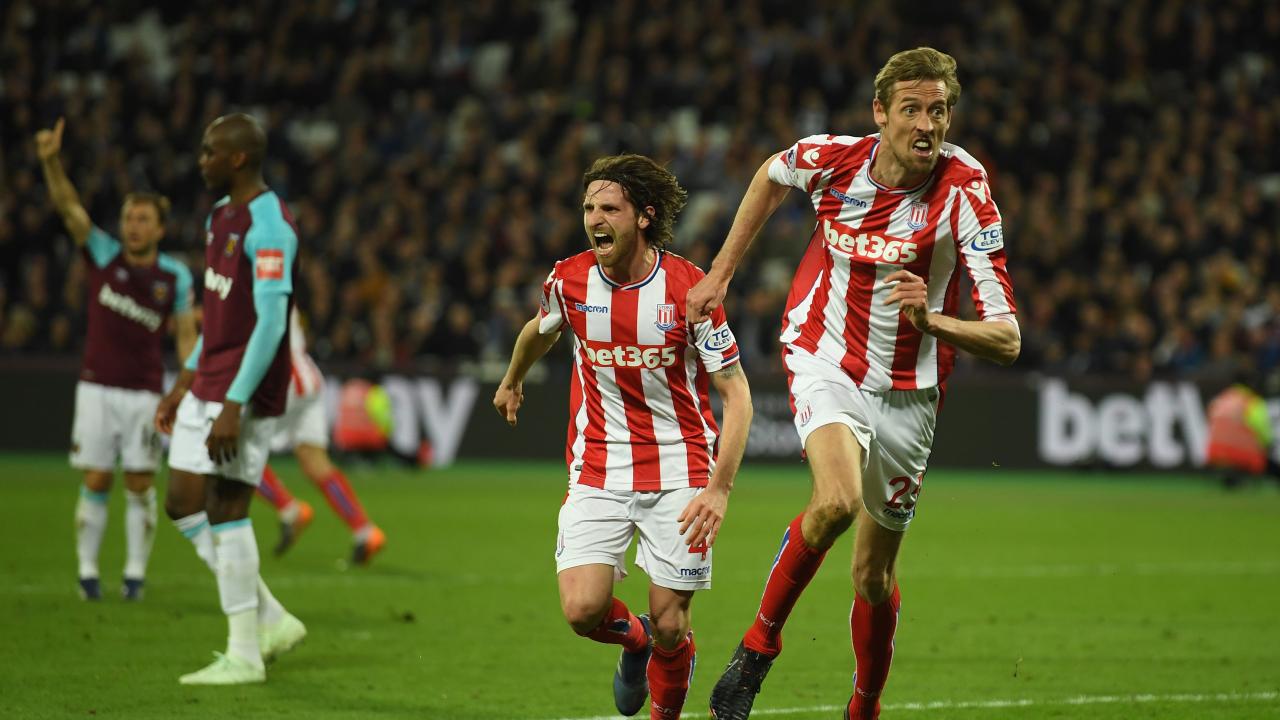 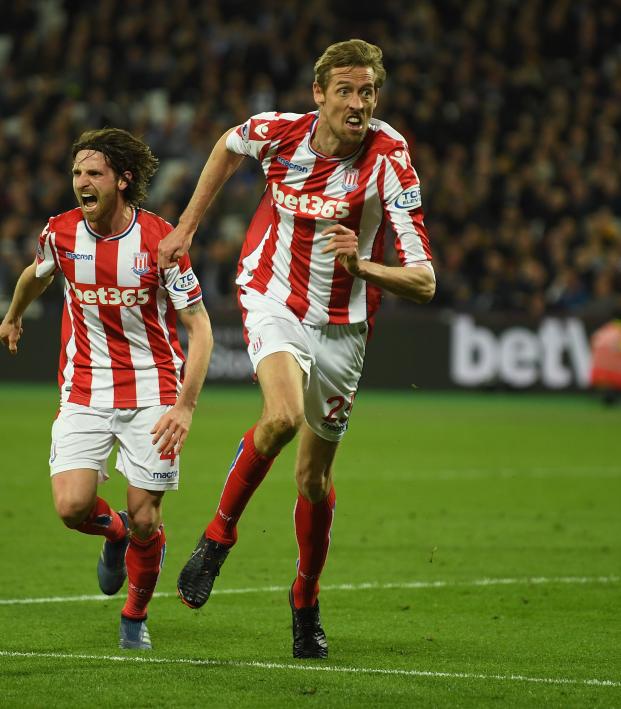 It feels like ages ago now, but not long ago Stoke City tried to be the next Barcelona.

The year was 2013. Manager Tony Pulis left the club at the end of the 2012-13 campaign, failing to achieve better than an 11th-place finish in five Premier League seasons. On paper this seems mediocre. But considering Stoke lacked the funds and footballing quality of other Premier League outfits, consistent middle-table finishes were infinitely better than relegation.

Pulis molded the Potters into a obstinate side that no EPL team wanted to face. A club that might not win many games or score many goals, but would fight for every blade of grass on the pitch.

The expression "a cold rainy night in Stoke" was fitting for a side that persistently hoofed deep balls and hoisted long throws in the opposition 18, often in deplorable conditions. Striker Peter Crouch stood 6-7 and could win any aerial challenge. Hull City goalkeeper Boaz Myhill once even passed the ball out for a corner instead of risking famous a Rory Delap long throw.

The squad consisted of hard-nosed players like Charlie Adam, Glenn Whelan and Steven N'Zonzi — lads you'd expect to see at your local pub, not on a Premier League pitch.

Yet the club wanted more. So Pulis was out the door and replaced by Mark Hughes, who promised continental football and top-half finishes.

In his first season, Hughes signed creative attackers Stephen Ireland and Marco Arnautovic while releasing numerous aging members of the squad. A new era of football was beginning in Stoke-on-Trent

A strong finish to the 2013-14 season saw the Potters finish ninth, providing a platform for Hughes to fully implement his vision on the club.

By the start of the 2016-17 campaign, Stoke looked a new team. Hughes had acquired a plethora of talented, pacey wingers from European powerhouses such as Barcelona and Bayern Munich. The club was now led by world-class wide midfielders like Xherdan Shaqiri and Bojan Krkić, with skilled attackers like Ibrahim Afellay and Mame Diouf coming off the bench.

The club also signed a pair of Liverpool players, Joe Allen and Glen Johnson, both of whom had strong praise for the club

"Everyone knows Stoke used to have a reputation for long balls, long throw-ins," Johnson said. "But since Mark came in and even before they were evolving and becoming a real footballing team. Hopefully I can help that continue."

"It's pretty obvious that my type of play would not have suited Stoke years ago," Welsh international midfielder Allen mused. "But the likes of Shaqiri, Arnautovic, Bojan, Afellay and Imbula — players they have brought in — it made it really appealing to me and was one of the big reasons why I signed there."

Stoke no longer finished near the bottom of the league in possession percentage and pass completion rate; instead now it was middle of the pack

Up top, the club signed Ivorian star Wilfried Bony on loan from Manchester City, while between the posts, young goalkeeper Jack Butland was valued at $25 million dollars and pegged as England's future No. 1.

Despite these numerous gifted signings, the Potters were not achieving results on the pitch. After ninth-place finishes in each of Hughes' first three years, the club fell to 13th in 2016-17. Unfazed, Hughes promised to bring "sexy football" to Stoke the following season.

"Maybe the excitement that we have had in previous years has been lacking this year, we will try to address that; we will use the disappointment of this season as a motivating factor," the Welshman said.

While Shaqiri flourished under Hughes' guidance, many of Hughes' 33 other high-priced signings failed to deliver.

Arnautovic and Bojan were world-beaters on their day, but would disappear for entire matches at a time. Imbula made 28 appearances over the course of two seasons before attitude problems saw him dropped from the squad all together.

Striker Saido Berahino was signed from West Brom for over $15 million, yet failed to score in any of his 28 EPL appearances with Stoke.

Veterans like centerback Robert Huth and defensive midfielder Steven N'Zonzi were backbones of the club but were sold during Hughes' tenure to make way for new attacking signings, leaving the team more vulnerable at the back.

Centerback and captain Ryan Shawcross was frequently tasked with leading a volatile backline pieced together with a revolving door of defenders. Despite eight goals from Shaqiri in 2017-18, an unreliable backline saw Stoke concede 68 goals and the club was relegated from the Premier League.

Much of Stoke's demise came down to chemistry. Mark Hughes not only wanted to change Stoke's style of play, he wanted to change the club identity as well. This is understandable. Every manager has a vision for their club.

Hughes purchased a large number of talented players who were expected to perform well immediately and gel as a team. Sometimes they did. But far too often the players didn't look like a team or play like a team. For every wondergoal Shaqiri scored, the winger unsuccessfully tried to dribble through the opposition backline.

You had an aging Glenn Whelan sharing a midfield with Bojan and Marco Arnautovic. Peter Crouch was playing one-twos with former Barcelona youth players. It just felt awkward, like a sort of footballing purgatory.

In the end, Stoke was neither a long-ball side nor a "proper" passing team. instead it was some weird, deformed hybrid that didn't really know what it was.

This season, Stoke is currently 17th in the EFL Championship, finally safe after being engrossed in a relegation battle for most of the season. The squad is yet again unrecognizable from the one that was relegated just three years ago.

The Premier League doesn't appear to be beckoning any time soon.