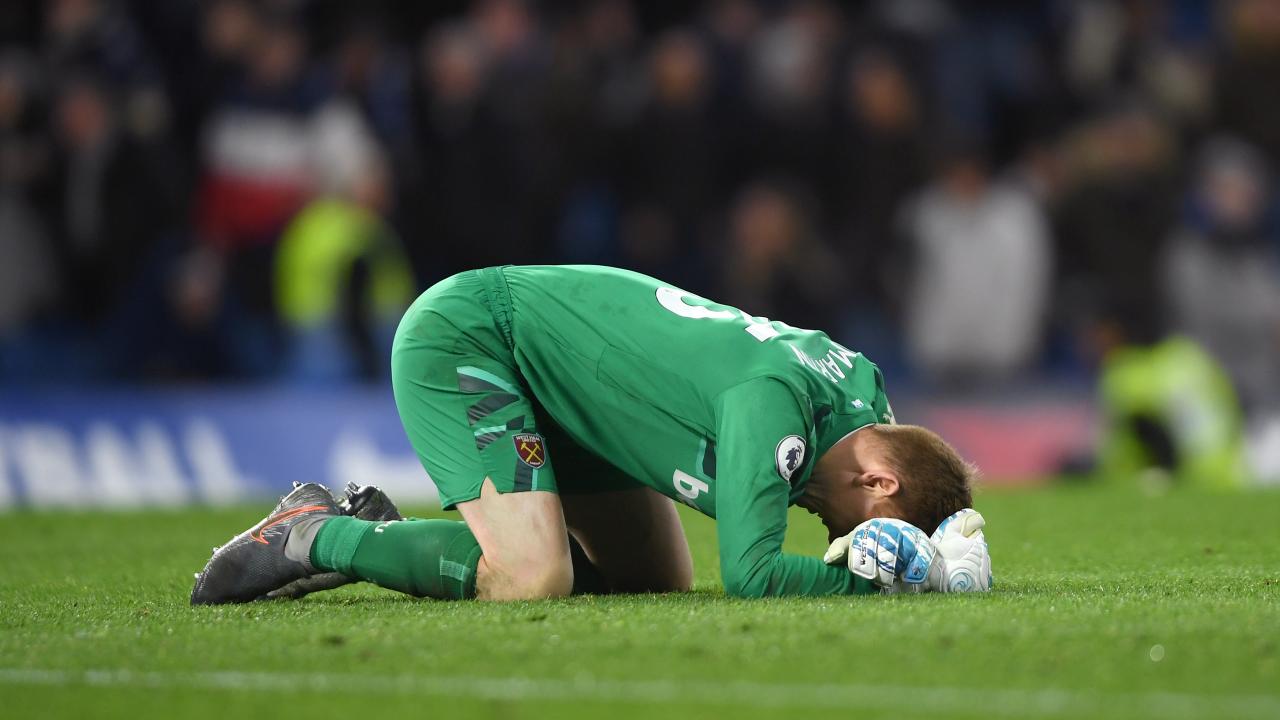 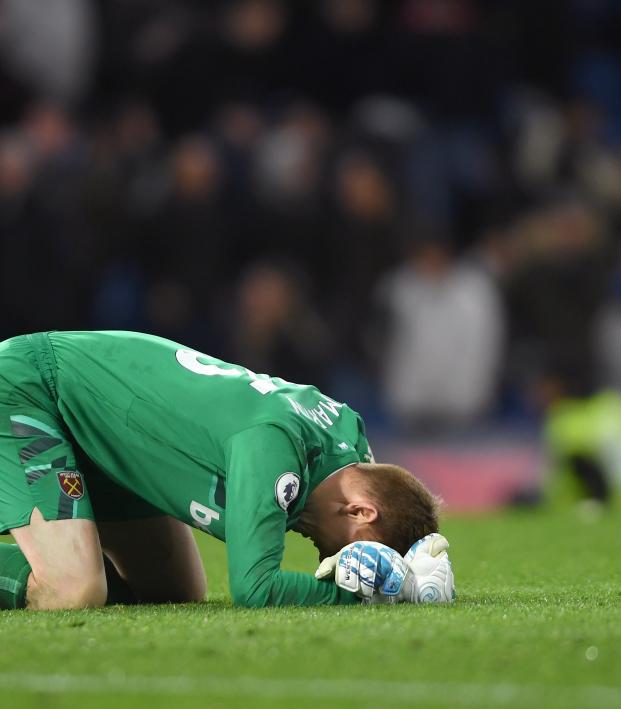 Facing 19 shots — six on target — Martin more than held his own, recording a clean sheet as his team stunned Chelsea 1-0.

After the match, the West Ham goalie was in tears, overcome with emotion before his teammates rallied around him in support.

A beautiful moment from West Ham as players comforted 33 year old David Martin at final whistle, who kept a clean sheet in his @PremierLeague debut   pic.twitter.com/DIIAR1CmJN

This is what it means to keep Christian Pulisic off the scoreboard these days.

Even better, Martin helped set up the match winner. It was his long punt that started the attack finished by Aaron Cresswell in the 48th minute.

Martin joined West Ham for the 2019-20 season after having bounced around a number of clubs. He was on the Liverpool books for four years (spent entirely out on loan) and made more than 300 appearances for MK Dons. Saturday’s match was his first appearance for West Ham in any competition.