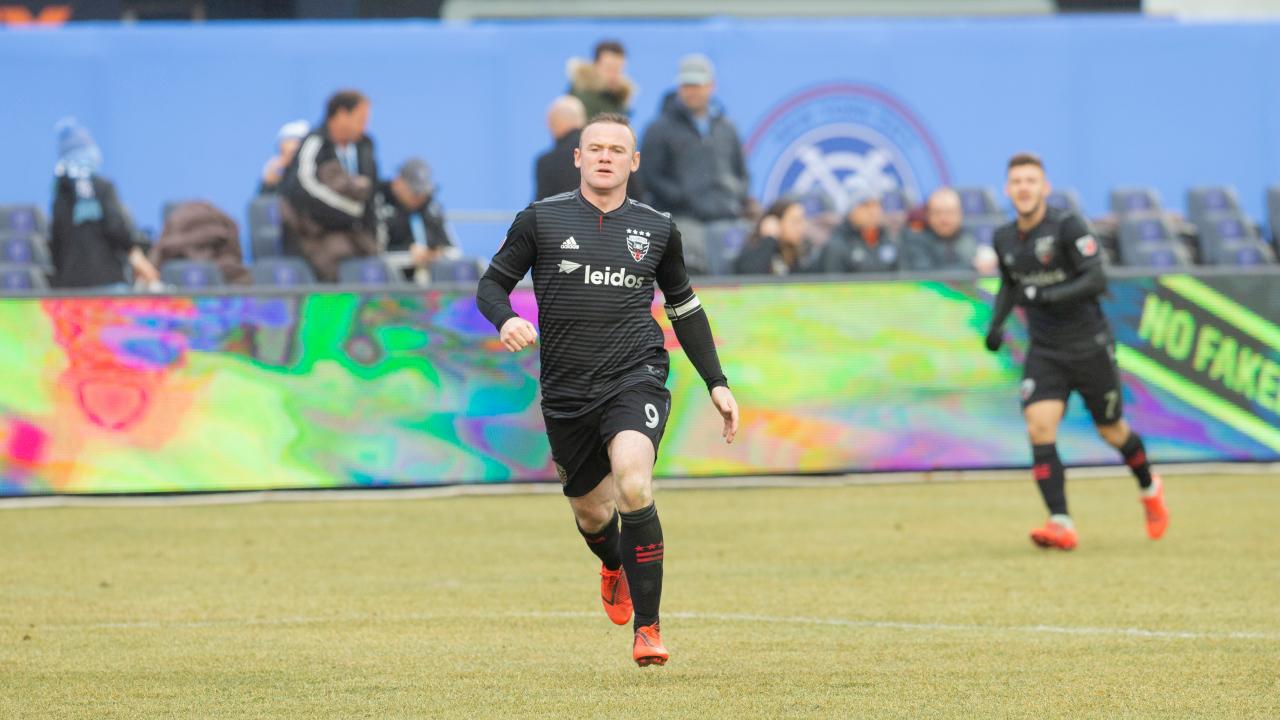 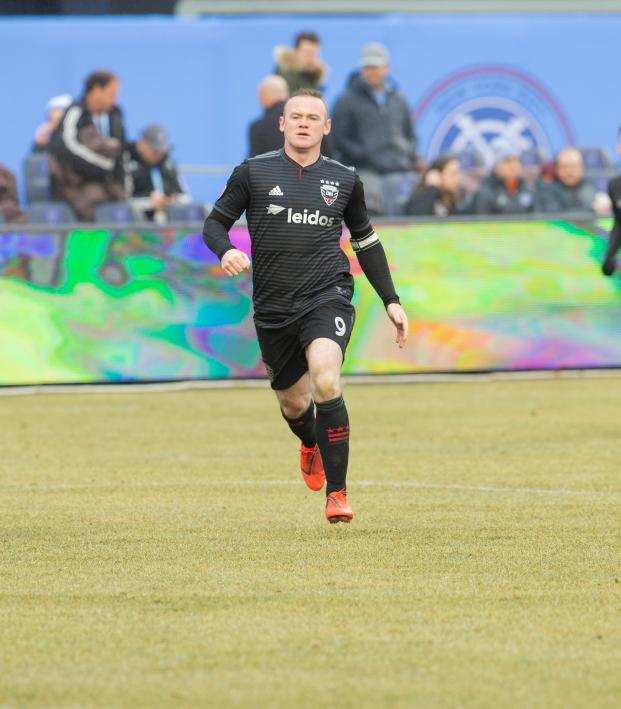 Wayne Rooney Scored His First MLS Hat-Trick, But It’s His One Assist You Have To Watch

D.C. United dropped five goals on Real Salt Lake to continue its undefeated start to the 2019 season, and the match was highlighted by Wayne Rooney’s first-ever hat-trick in MLS play.

The 33-year-old Englishman opened the scoring from the spot in the 34th minute, applied a delicate chip in the 41st for the second and then guaranteed D.C. all three points in the 65th when sliding in to provide a close-range finish.

Wayne Rooney for the trick! pic.twitter.com/B3klfLmw6t

Salt Lake would have Jefferson Savarino sent off just before halftime and then Marcelo Silva in the 67th minute, forcing the team to play with nine-men for over 20 minutes.

In the 76th minute, the goal of the match was scored. Rooney raked a corner towards the top of the box and there was Lucas Rodriguez to hammer home a side-volley from 18 yards out.

D.C. sits atop the Eastern Conference after three matches with two wins and a draw. The club has yet to concede a goal while scoring seven.