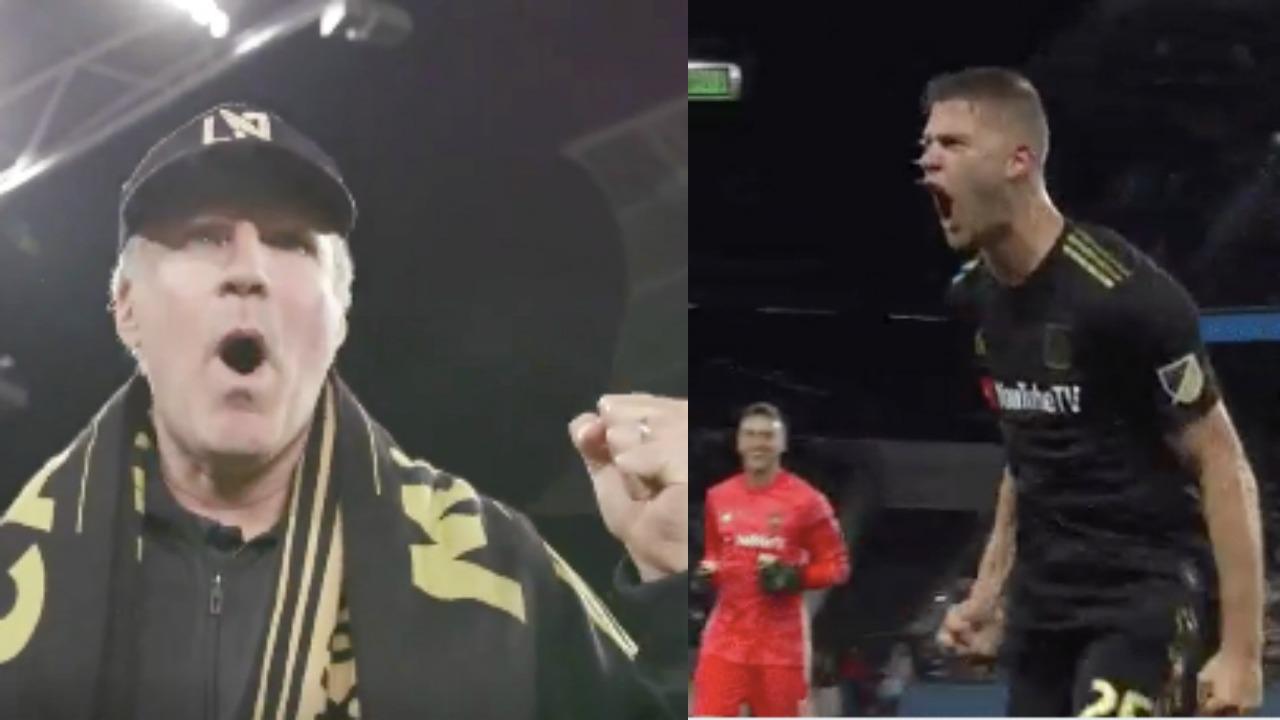 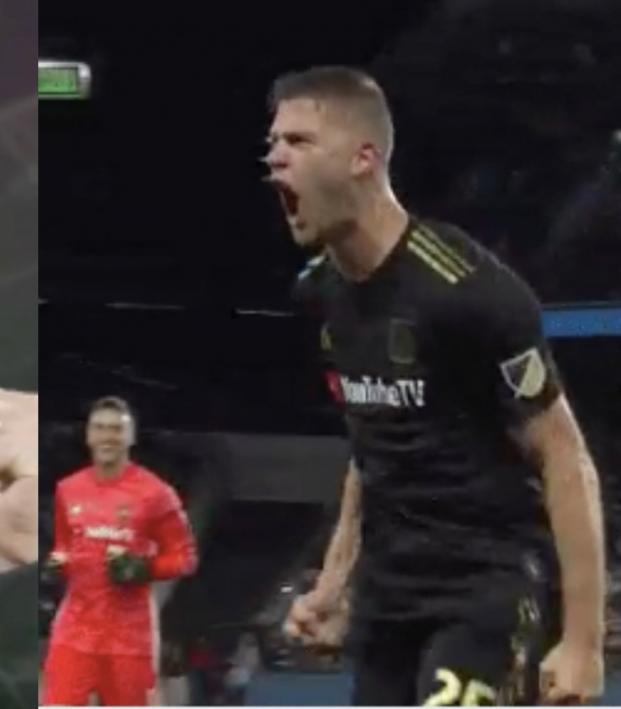 This is why they paid the man. After agreeing to a new four-year contract with Los Angeles FC back in January — one that’ll pay Walker Zimmerman more than the MLS max budget charge of $530,000 — the center back produced to goods for his side last night in a dramatic 2-1 victory over Real Salt Lake at Banc of California Stadium.

The 25-year-old has always had an eye for goal — he’s got two goals in six USMNT appearances and he registered four in 26 starts for LAFC last season — but an American center back has no business striking a ball like this. The times they are a-changin’.

RSL’s Damir Kreilach opened the scoring from the spot in the 35th minute, but LAFC’s Diego Rossi equalized in the 40th. Then, in the 84th, the visitors had Justin Portillo sent off only nine minutes after he’d entered the field of play.

Regardless, as we approached the second minute of second half stoppage time, a draw seemed inevitable . . . until Zimmerman unleashed this long-range strike to snatch all three points and trigger pandemonium amongst the 22,023 in attendance, including part-owner Will Ferrell.

The victory keeps LAFC atop the Western Conference with three wins and one draw from its opening four matches. The club is the early pacemaker for the Supporters’ Shield.