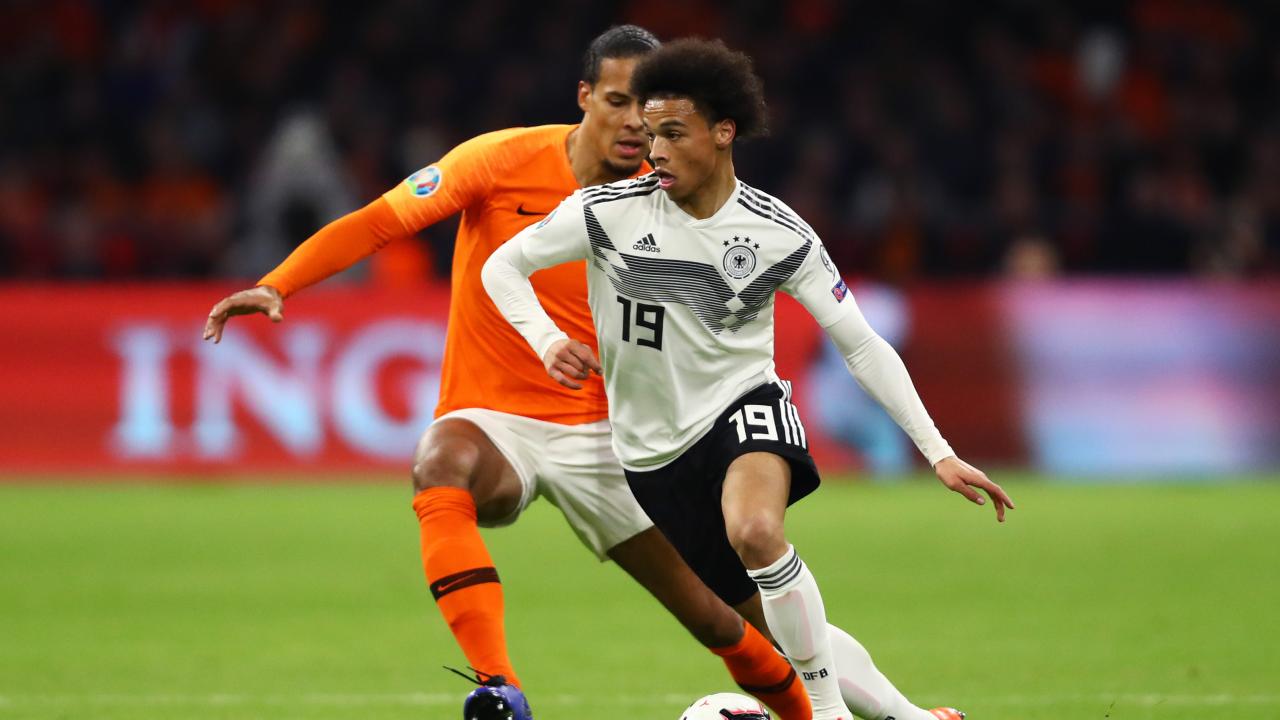 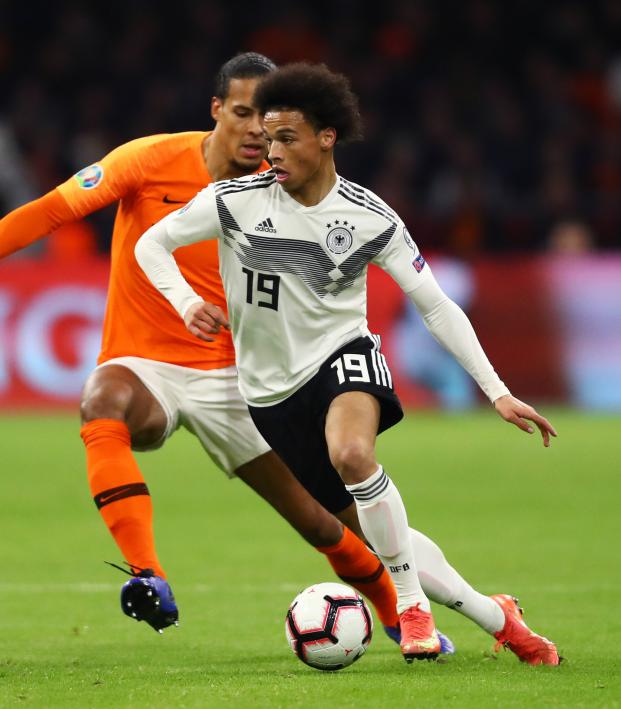 Rumors Of Germany’s Death Have Been Greatly Exaggerated

Connor Fleming March 24, 2019
Germany might not be the best team on the planet, but Die Mannschaft is still really, really good at football.

For those of us that are old, we see a meeting between the Netherlands and Germany sans Wesley Sneijder, Arjen Robben, Robin van Persie, Bastian Schweinsteiger, Mesut Ozil and Thomas Muller and even more of our already decrepit existence goes to die.

Still, a meeting between Holland and Germany in Amsterdam remains on of the few fixtures on the international calendar that you’re innately drawn to, and today's exercise showed exactly why.

Maybe we’re a bit bemused by names on the team sheet like Ryan Babel, Marten de Roon, Antonio Rudiger and Nico Schulz, but this is a meeting between a non-qualifier for the 2018 World Cup and a group stage failure; a reset is needed.

Now is the time for the likes of Frenkie de Jong, Matthijs de Ligt, Leroy Sane and Joshua Kimmich to write the next chapter, and within an hour of watching today’s Euro 2020 qualifier at Amsterdam ArenA, it was abundantly clear that the “crisis” facing the two nations was very much the footballing equivalent of “First World problems.”

Both of these sides would wax 97 percent of global competition. It’s not a great hot take, but while neither side is the current incarnation of France, this was a lovely international.

Coming into the match, we saw sides at opposite ends of the spectrum. Holland is riding high after doing whatever it did in that newfangled Nations League, and Germany sucks because the last time it won the World Cup was five years ago.

You can have whatever opinion you’d like about Joachim Low’s decision to drop Germany’s Bayern trio, but here’s mine: Much like in Almost Heroes, when Bidwell extols Matthew Perry’s character to seek vengeance on the grizzly bear that took his ear and Perry replies that the sweetest form of revenge is the slow, cantankerous passage of time that’ll eventually take the bear’s life, so too will Low’s decision to simultaneously drop three of Germany’s all time greats prove a decent enough choice.

But in the immediate sense, it’s simply the idiotic tinkering of a man who wields too much power in what’s very clearly and very obviously always been a player’s game. International managers don’t win games, Thomas Muller does.

However, it’s still going to be OK because Germany is very good.

Is there a quartet on the planet that’s received more accolades this year than Holland’s spine of Virgil van Dijk, De Ligt, De Jong and Georginio Wijnaldum? For 45 minutes, Germany tore into them.

The first goal arrived on 15 minutes courtesy of Sane, and he was greatly aided in his quest by De Ligt’s decision to fall over.

To be fair to the Netherlands, the Oranje had two glorious opportunities to equalize but the one veteran holdover of this squad, Ryan Babel, shot straight at Manuel Neuer on both occasions. Maybe no more Babel, Ronald Koeman.

The Fulham attacker’s inability to finish then set the stage for Germany to double its advantage through Gnabry. In a world dictated by Premier League fetishism, nobody is willing to accept that the former West Brom loanee is a great player, but this was a world-class finish.

Gnabry does VVD then smacks a curler in to the top corner#NEDGER pic.twitter.com/J56K0cDj9Z

Low’s vision, after 45, was justified. Koeman’s vision had turned to shambles.

But the first 20 minutes of the second half saw a complete reversal of fortunes, beginning with De Ligt making amends off a sumptuous bit of service from Memphis Depay.

In the 63rd minute, the world’s most confounding footballer, Depay, would equalize with a clever snap shot in the area.

Sorry, it annoys me more than songs on the radio that have a hook about loving a song on the radio.

This goal was great for everyone enjoying a bit of the current German narrative, but uh-oh, here’s Schulz with a fantastic winner in the 90th minute. Shit, maybe Germany and the Netherlands are good and hot takes are bad.

The Germans save themselves the embarrassment. Nico Schulz with the goal. #NEDGER pic.twitter.com/LzcMQFfPm4

We’ll see how things play out in Group C over the next year, but for now, it’s Northern Ireland at the top following victories over Estonia and Belarus. Maybe, if you trust Twitter, Northern Ireland is the only nation that's decent at football.