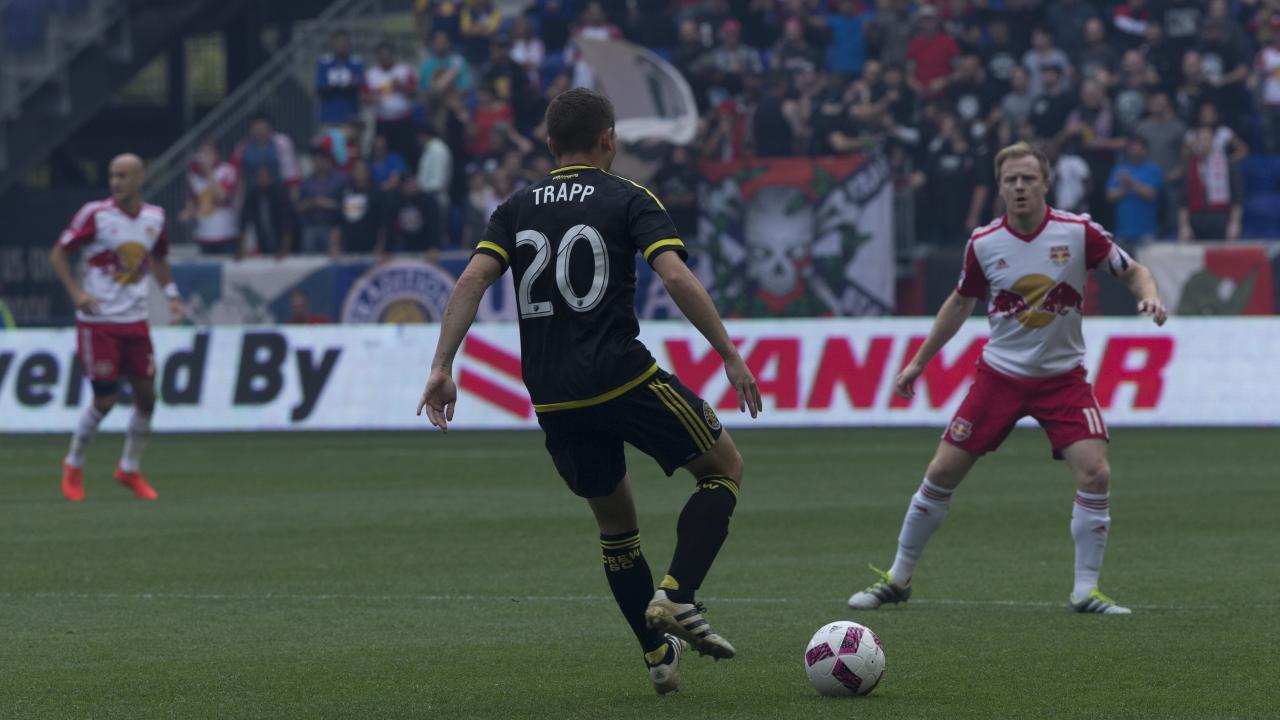 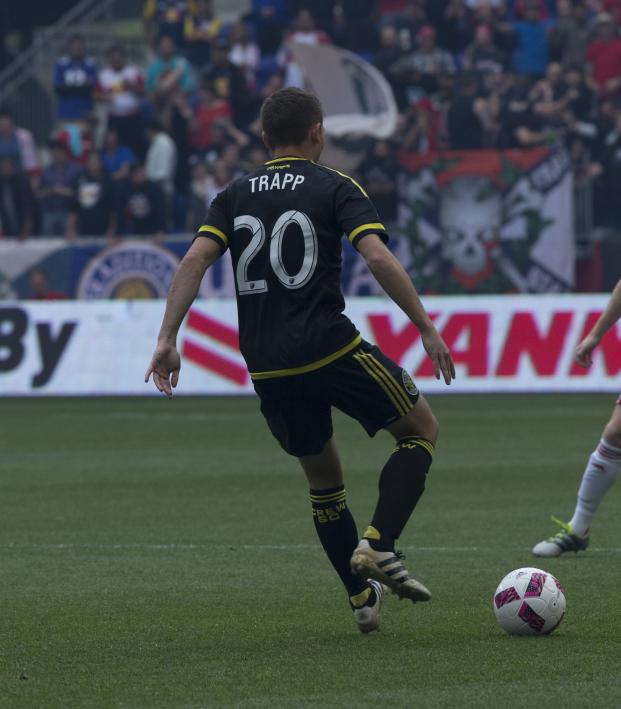 Wil Trapp doesn’t score often. In fact, what you’re about to see from the 25-year-old USMNT and Columbus Crew defensive midfielder is his first goal of the season and only the second of his six-year professional career. When you factor in the circumstances, it’s one of the best goals of 2018.

Orlando City visited MAPFRE Stadium Saturday night and took a 2-1 lead in the 58th minute. However, a penalty from Gyasi Zardes in the 88th (his 13th goal of the campaign) looked to have salvaged a draw for the home side. Trapp — quick shoutout to his performance over 90 minutes against France back on June 9 — wasn’t happy settling for a point.

DAMN. Look at it again from another angle.

Most importantly, the win sees the Crew sitting fourth in the Eastern Conference while Orlando's stuck in ninth. Here’s what the Columbus captain (and future permanent USMNT captain?) had to say about the wonder goal.

Woah. What a feeling. They don’t come often but this was one to remember! Incredible battle back from the boys and three much needed points! #noweride #topcheddar https://t.co/V7sdl0tdN2