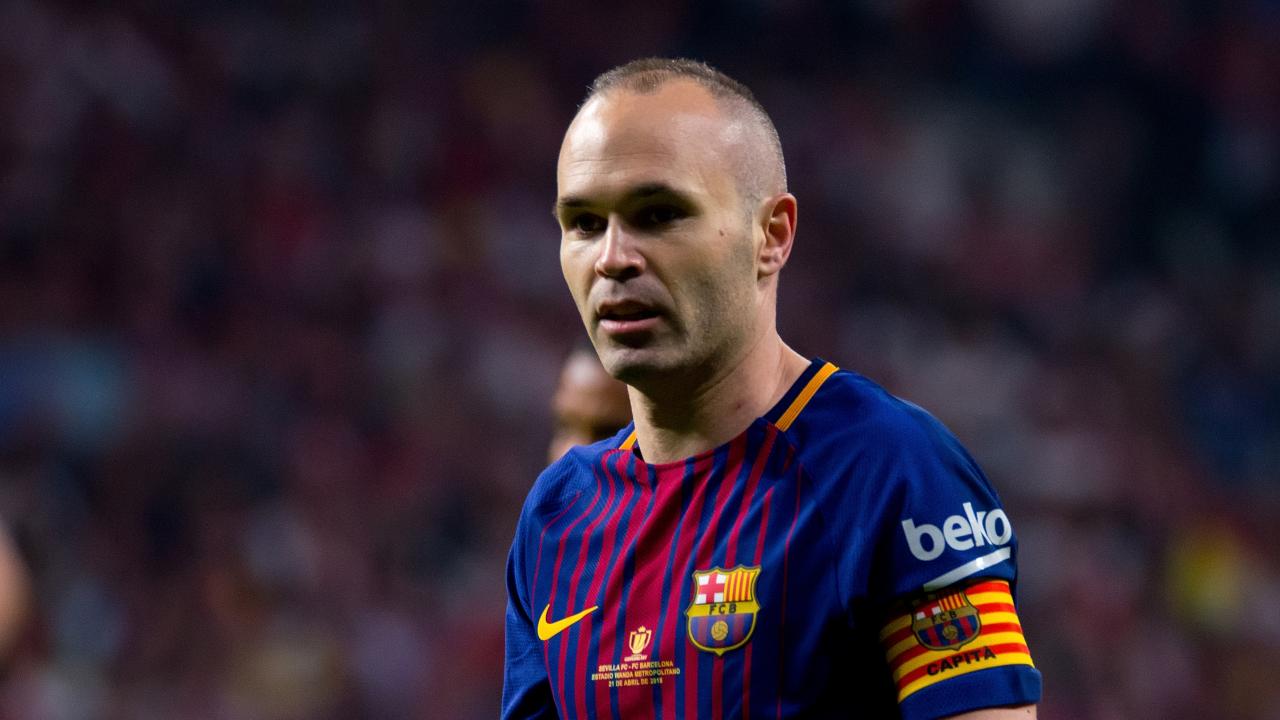 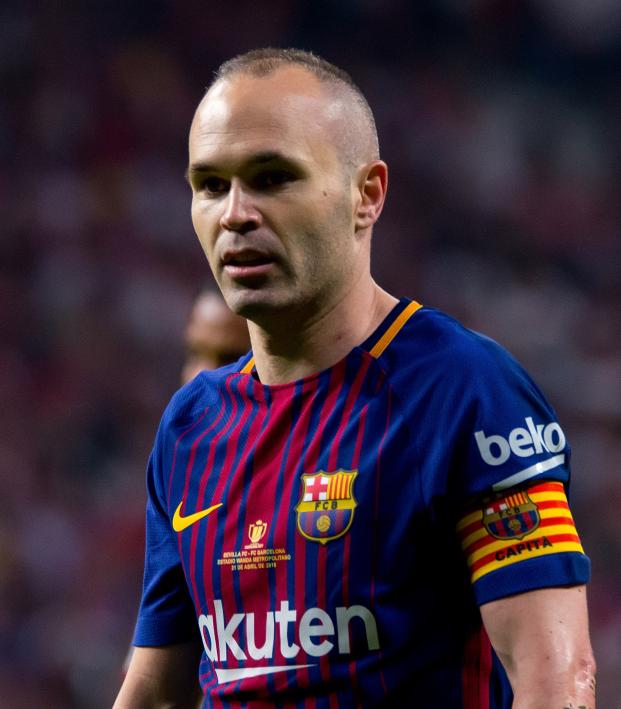 Tabaré Azcona July 21, 2018
Fans in Veracruz thought they were watching LaLiga legends Andrés Iniesta vs. Cristiano Ronaldo. They were wrong.

An Andrés Iniestra vs. Ronaldo duel may sound like a classic clash between two of LaLiga’s most historic figures.

But read carefully: It is not Barcelona’s Andrés Iniesta but rather Pumas UNAM Andrés Iniestra we are talking about.

Similarly, it is not Juventus’ Cristiano Ronaldo but Veracruz’s Ronaldo Prieto.

This unheard of event happened Friday night as Liga MX kicked off with the Veracruz vs Pumas match.

All things were normal at the Luis Pirata Fuete stadium until people started noticing something strange in the second half.

After a Pumas substitution, one Andrés Iniestra was on the pitch.

Not only that, but he was also playing against a Veracruz man called Ronaldo.

The uncanniness of the moment was further intensified by the presence of one Ronaldo (Prieto), after he came in as as sub in the 70th minute.

The two young players were making their Liga MX debuts for their respective teams and of course had nothing in common — apart from their names — with world stars Cristiano Ronaldo and Andrés Iniesta.

We will never know if there were people who actually thought Barcelona legend Andrés Iniesta was the brand new and top secret Pumas signing, but we would like to think so.

The surreal moment did not go unnoticed by football fans in Mexico. It actually caused a meme explosion on social media.

The match ended with a 2-0 Pumas victory, but that is of course the most irrelevant thing about the game that opposed Liga MX legends Andrés Iniestra and Ronaldo Prieto.

In the end Iniestra beat Ronaldo on the field. Doesn’t that, too, sound a little too familiar?