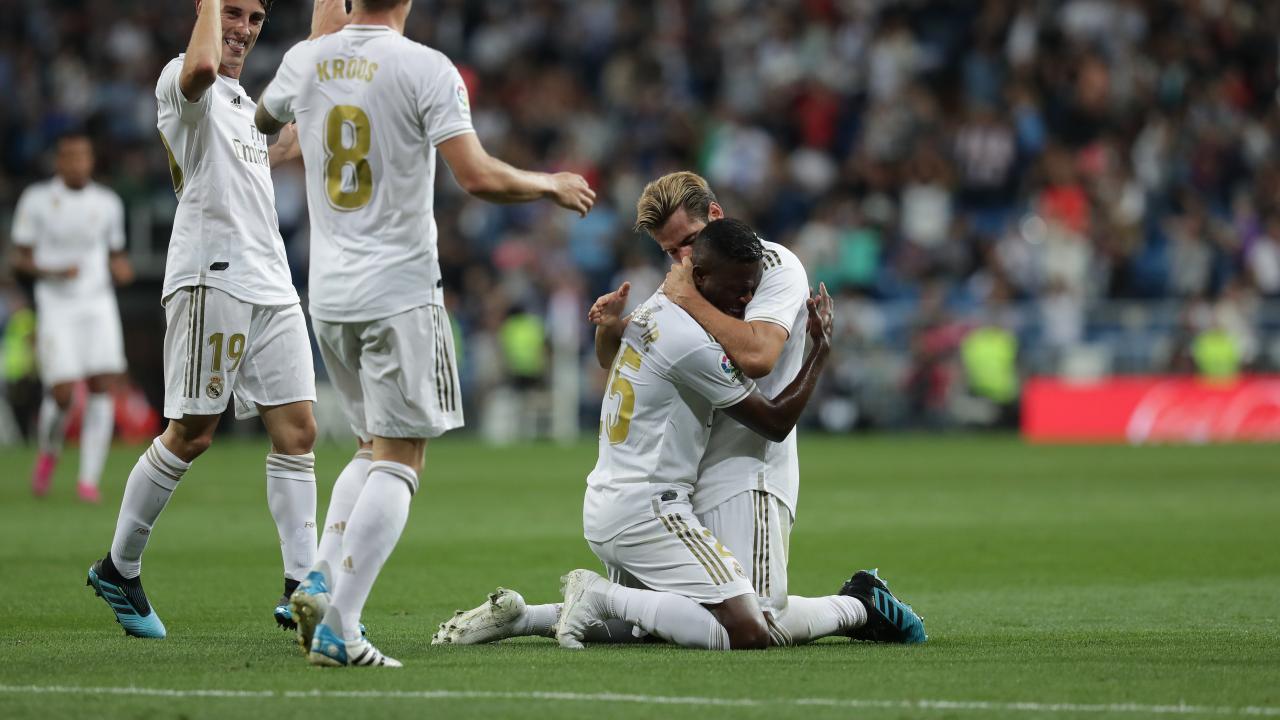 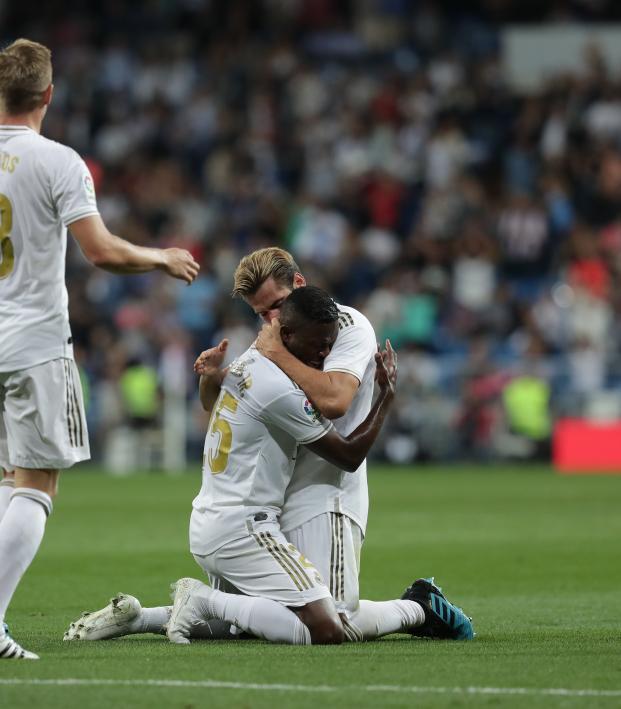 Jack Moodey September 25, 2019
Expectations have been sky high for the 19-year-old Brazilian.

Vinícius Jr’s transition to Real Madrid has by no means been easy. The young Brazilian joined Madrid from Fluminense for $50 million in 2017, making him the second-most expensive transfer from Brazil behind only Neymar. Unlike Neymar, Vinícius Jr has not found immediate success in LaLiga.

Vinicius, while showing incredible dribbling ability and ball control, has lacked the final product of his Brazilian compatriot, scoring just one goal in LaLiga in his first season at Real Madrid compared to Neymar’s nine goals.

Real Madrid fans are not a patient bunch, and less than two years into his time at Real Madrid, the talented youngster has been booed on multiple occasions for his lackluster performances. Madrid’s front office is not patient either, and it appears that it has already signed a similar player in Rodrygo just in case Vinícius fails to reach Madrid’s lofty standards. Well, this has all clearly taken a large toll on the 19-year-old, and all those feelings came to a head after scoring this wonder-goal Wednesday against Osuana to put Madrid up 1-0.

Immediately after the ball hit the net, Vinícius got on his knees and broke down into tears. It was truly a heartwarming moment; his teammates swarmed him and comforted him, clearly excited to see him finally break through in the league.

look how much this goal meant to Vinicius Jr pic.twitter.com/dNQH5fQDgt

Vinicius Jr would eventually be subbed off to a standing ovation at the Santiago Bernabeau, and he was replaced by Rodrygo, who went on to score in his season debut with Madrid.

However, Rodrygo’s quick success shouldn’t cause Vinícius Jr any major concern when it comes to playing time, as the injury bug that is plaguing Real Madrid should give both Brazilian youngsters ample opportunities in the coming weeks to prove their worth.