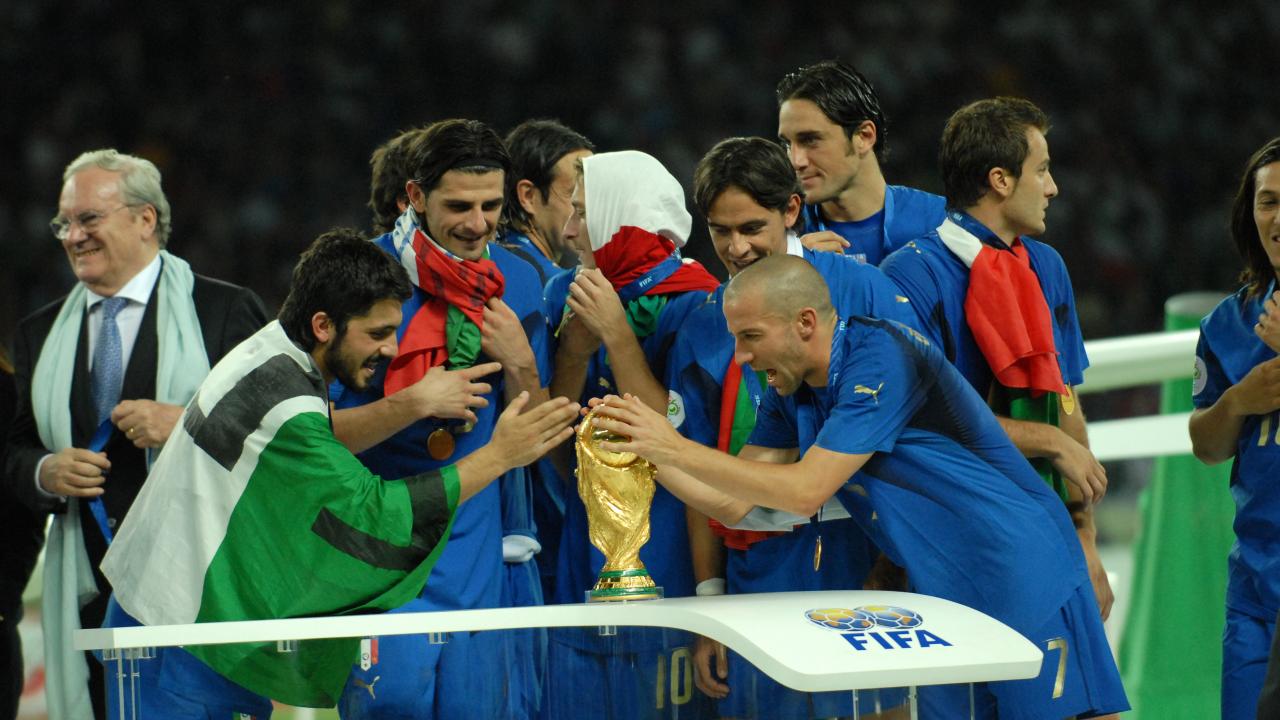 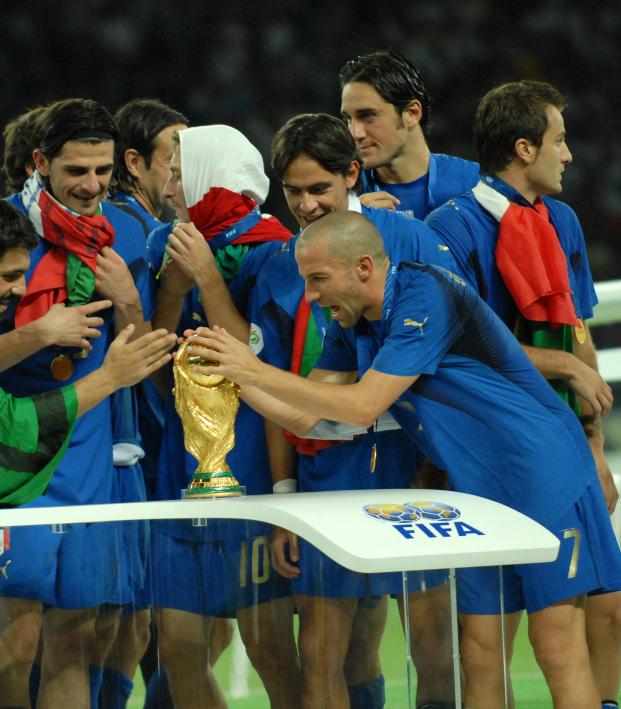 Travis Yoesting October 31, 2018
Vincenzo Iaquinta was convicted of a firearms offense in Italy.

Vincenzo Iaquinta, a goal-scoring World Cup winner with Italy, was sentenced to two years in prison by an Italian court on Wednesday. Iaquinta was a striker for Juventus and Udinese, while also making 40 appearances for the Azzurri.

Iaquinta, 38, was convicted of illegally giving his father, Giuseppe, two revolvers. His father, who was under court-ordered restrictions from having access to firearms, was sentenced to 19 years in prison. Vincenzo Iaquinta said he was merely giving his father the guns for safekeeping as he moved to a different house.

Iaquinta retired in 2013 after a lengthy career that included a Serie A title with Juventus and the 2006 World Cup with Italy.

Iaquinta scored at two different World Cups. He scored the second against Ghana in a group-stage match in 2006, taking advantage of a poor pass from Ghana’s defense. Italy won the tournament in 2006 without a loss, its lone setback a contentious, poorly officiated group-stage match against the U.S. (I’m not bitter, you’re bitter).

Iaquinta also netted the equalizer on a penalty kick in a 1-1 draw with New Zealand four years later. The 2010 World Cup went much worse for the Azzurri, who flamed out without a victory. Iaquinta played every minute for Italy during the 2010 World Cup.

On Wednesday, Iaquinta spoke out against the verdict.

“They have ruined my life over nothing just because I come from Calabria,” Iaquinta said, according to The Guardian. “We have done nothing and we have nothing to do with the ’Ndrangheta. I am suffering like a dog … for nothing.”

The ‘Ndrangheta Iaquinta referred to is an organized crime network based in Calabria in southern Italy. Iaquinta was one of more than 120 defendants found guilty in cases targeting alleged mafia links.

Under Italy law, defendants can appeal court rulings up to two times before verdicts are confirmed, which lawyers for the Iaquintas said they would be doing. Even if Iaquinta is convicted after the appeals, it’s unlikely he would see actual jail time given the offense, though his father is a different story, because he was found to have mafia ties, something Vincenzo Iaquinta avoided.