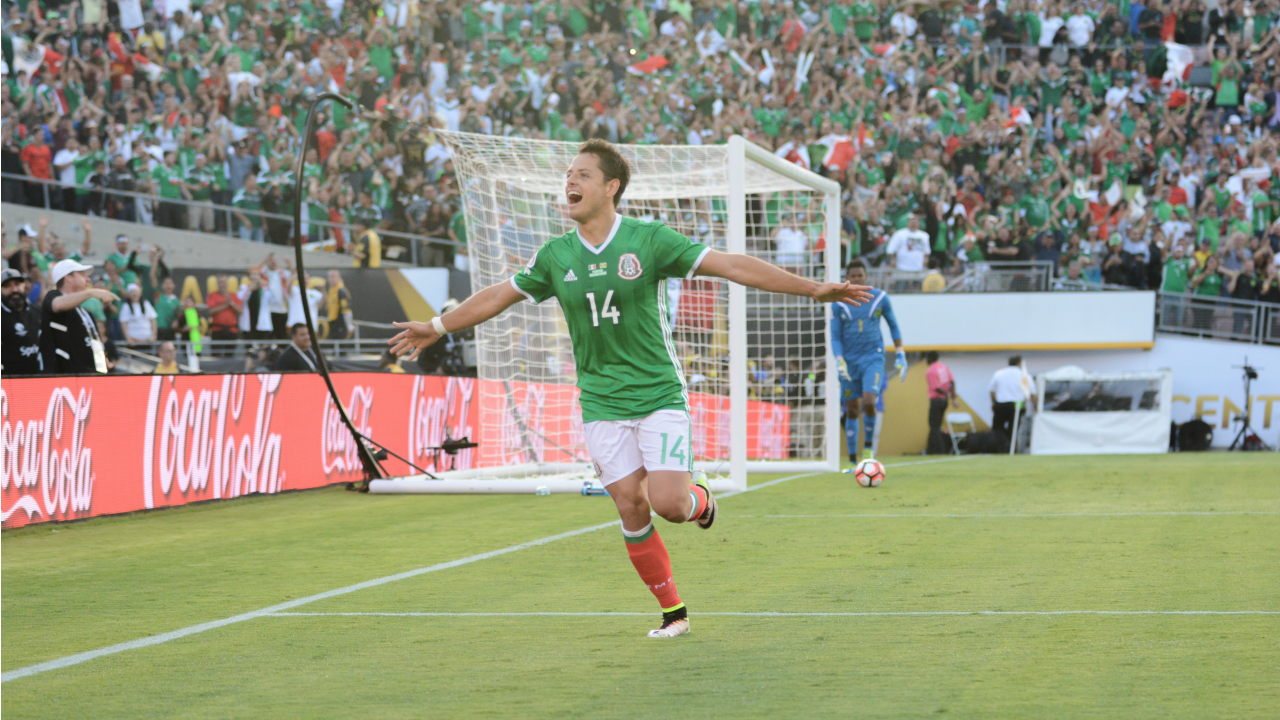 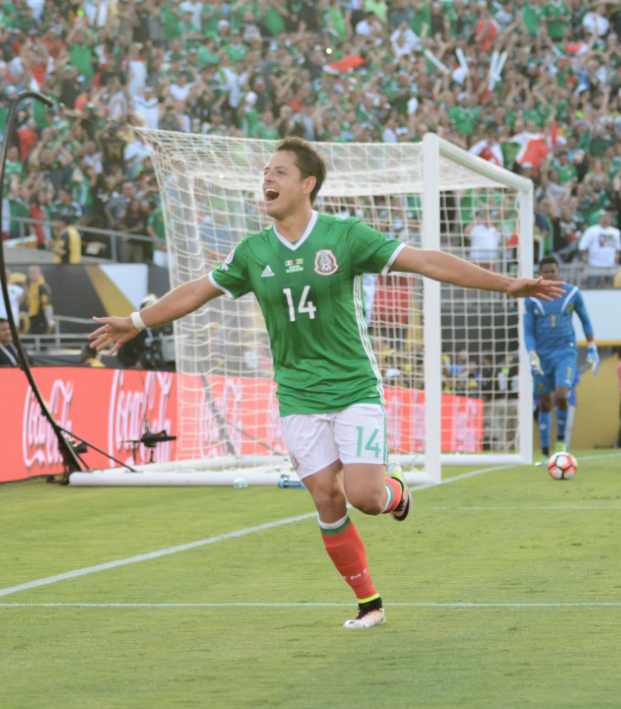 Connor Fleming October 11, 2016
According to multiple reports, Valencia have identified Javier ‘Chicharito’ Hernandez as their primary January transfer target, and they’re ready to meet his £40m release clause to make it happen.

Valencia’s horrid start to the season resulted in the early firing of Pako Ayestaran, but Los Che have acted quickly to replace him with former Fiorentina and Italy manager Cesare Prandelli.

Valencia have only managed nine goals in seven La Liga matches. 20-year-old Santi Mina is currently their leading scorer with two La Liga goals, both coming against Las Palmas in an August fixture.

Clearly, Valencia are lacking a trusted goal scorer and Prandelli and Lim have identified Chicharito as the key to reversing the fortunes of the six-time La Liga champions.

Javier Hernández has now scored 33 goals in 48 appearances for Leverkusen.

'Chicharito' is on #UCL pic.twitter.com/XbHQJt5g6V

The reports have surfaced from Spanish daily sports newspaper Diario AS and Fox Sports Mexico. While triggering Chicharito’s release clause would ultimately leave the decision up to the El Tri striker, Bayer Leverkusen are desperate to hold on to a player who’s sensational form last year - 26 goals in 40 matches overall - has continued into the new season.

If the story does indeed hold any substance, it’ll be extremely interesting to see how this turns out in January. While Valencia are certainly a sleeping giant in world football, Leverkusen have made a decent start to the Bundesliga season and are still alive in the Champions League group stage.

If Leverkusen are unable to climb above either AS Monaco or Tottenham Hotspur by match day six, completed at the beginning of December, this story will only gain more traction. For those who've been following Valencia over the past few years, crazier things have happened.