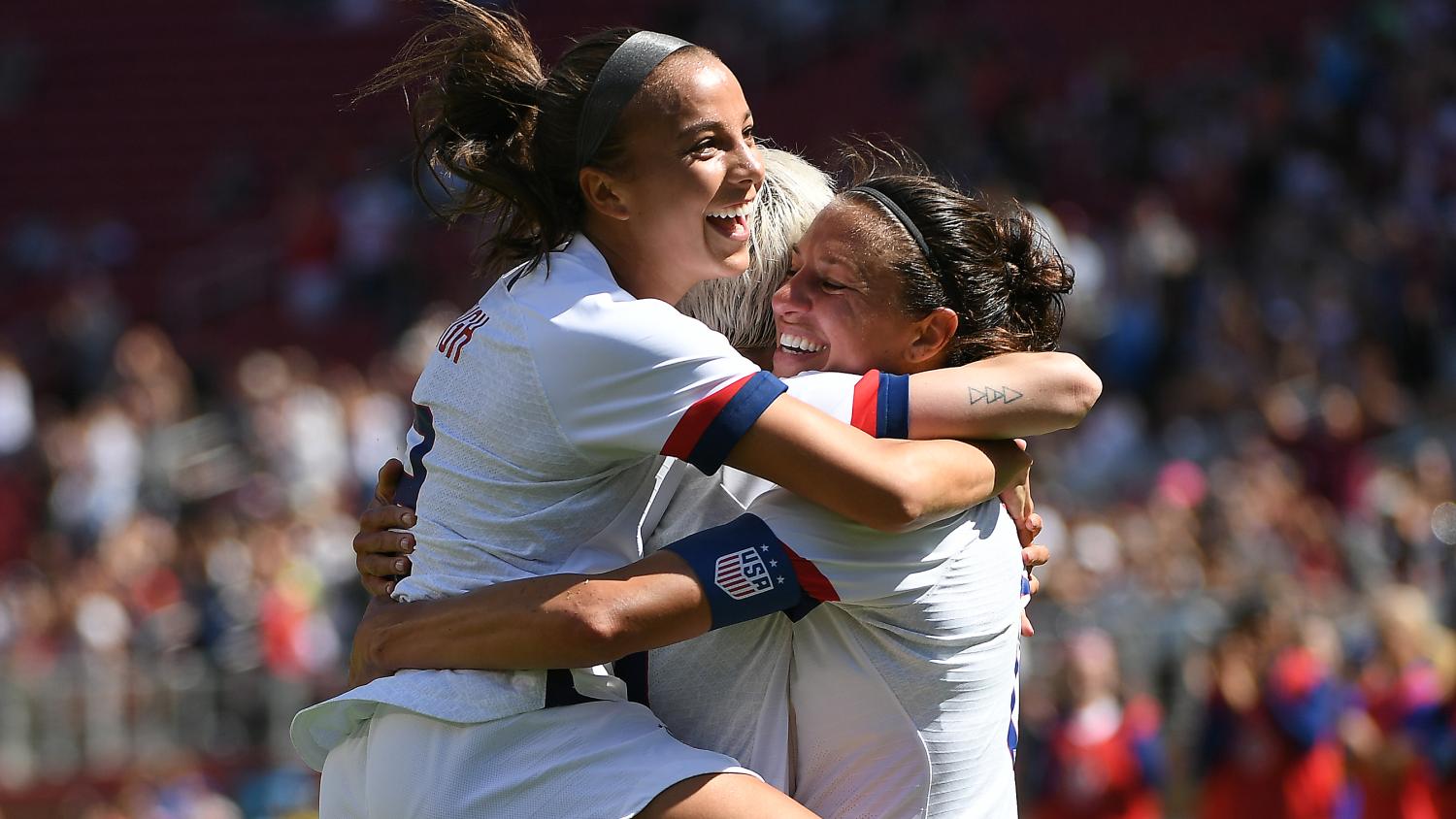 The U.S. women’s national team is heading into its final games before entering into the real deal, the 2019 Women’s World Cup.

The U.S. is coming off a 3-0 sweep against South Africa on May 12 in the first of three games in the Send-Off Series. The team will be continuing its series on Thursday at 7p.m. CT at Busch Stadium in St. Louis, Missouri, against fellow World Cup opponent New Zealand.

As Becky Sauerbrunn returns home for this matchup in St. Louis, the U.S. will have an anticipated crowd of 34,000 fans to welcome home Sauerbrunn. The U.S. has proven that it is ready for the World Cup and this next match will be a testament to its preparation.

The last time the Americans were against the Football Ferns was in September 2017, when the U.S. defeated New Zealand 3-1 in Colorado, followed by another 5-0 win in Cincinnati.

Prior to 2017, the U.S. faced New Zealand in 2015, when they had a 4-0 clean sweep at Busch Stadium. Overall, they have faced each other a total of 16 times, with the U.S. winning 14, tying one and losing one to the Ferns, making their odds going into their upcoming match in the favor of the U.S.

With 26 days left to prepare before the first match of the World Cup, the 23 players named to the USWNT roster have shown how deep their bench is and how strong the chemistry is between both the starters and subs. Thus far, they have an overall record of 5-1-2 in 2019 and are an attacking threat with their frontline.

As for New Zealand, striker Rosie White will achieve her 100th cap and will be featured at her third Women's World Cup for the Football Ferns. She becomes the ninth player to play 100 or more internationals for New Zealand and what better way to spend it than against the No.1 team in the world (for now at least)?

The countdown will continue until the World Cup officially begins on June 11, when the U.S. will face Thailand and New Zealand will face the Netherlands. But until then the Send-Off Series will occupy women’s soccer fans.