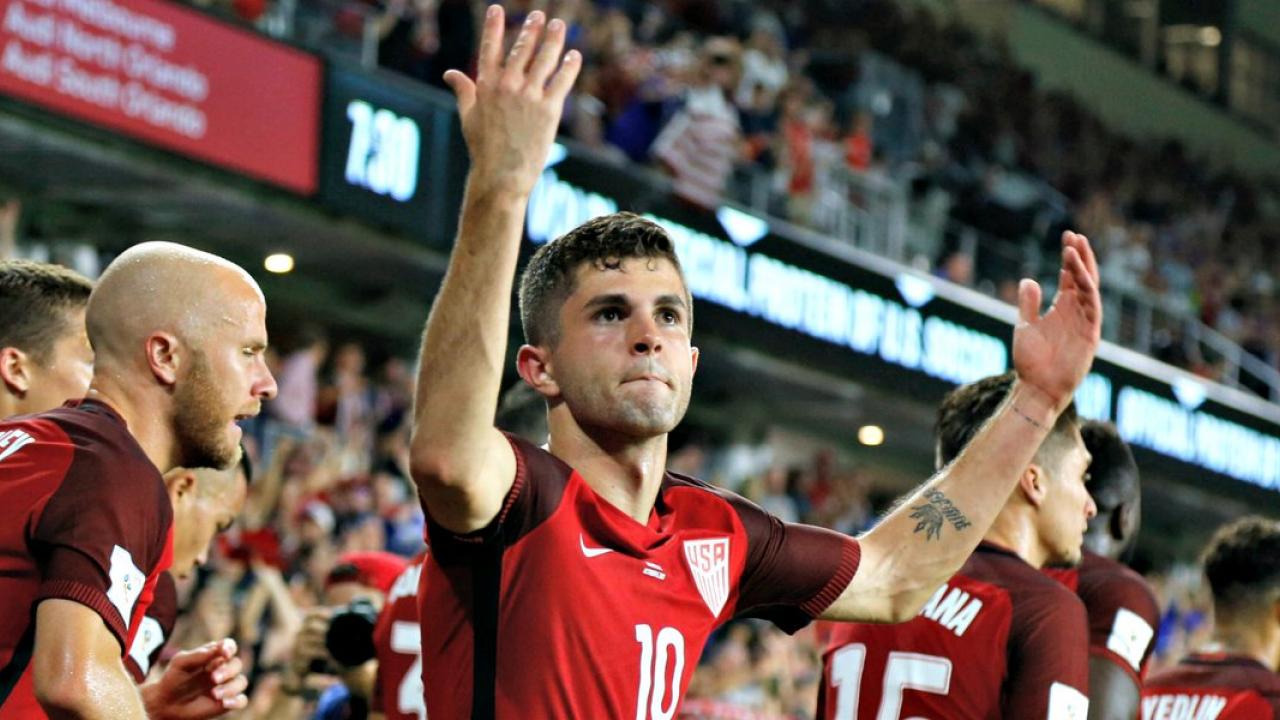 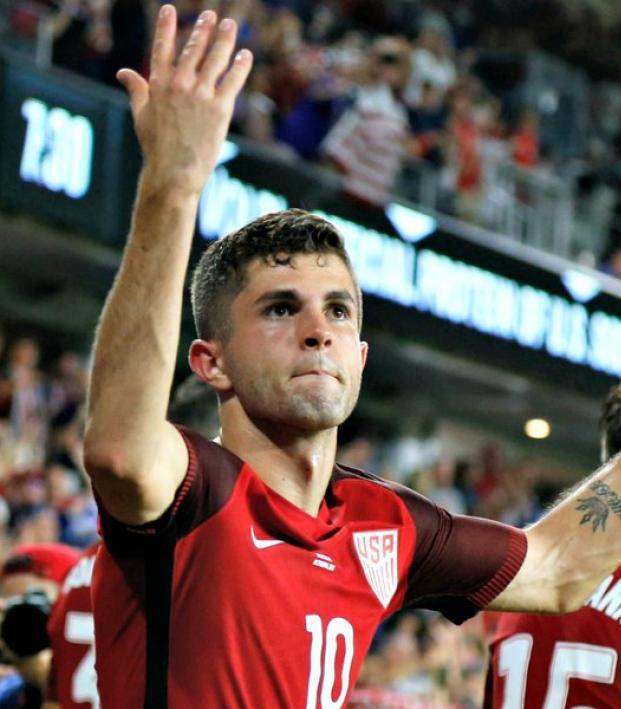 How Will Tuesday Unfold For The USMNT?

Connor Fleming October 9, 2017
A rundown of how the USMNT could clinch a spot at the 2018 World Cup, fall into the playoff or get bounced entirely.

Heading into Tuesday’s final matchday in the CONCACAF Hexagonal, there are still a number of scenarios that could confront the United States when the dust eventually settles. Most importantly, the USMNT controls their own destiny. However, things could get a bit dicey in the event of a draw or catastrophic loss. Let’s check it out!

They’re in. Victory secures a third place finish in the Hex, good for automatic qualification to Russia.

They’ll almost certainly finish third and earn automatic qualification to Russia. HOWEVER, this could change if either Panama or Honduras (or BOTH!) pull off a mathematical miracle with regards to goal difference, the first tie breaker in the event of equal points.

To send the United States into fourth and the inter-confederation playoffs, Panama would need to defeat Costa Rica by an eight-goal margin.

Honduras could accomplish this task as well by defeating Mexico 12-0.

If Panama defeats Costa Rica 8-0 and Honduras defeats Mexico 12-0, well, then the USMNT is bounced from the World Cup.

The USMNT still earns automatic qualification if Honduras and Panama both draw/lose vs. Mexico and Costa Rica respectively.

However, a victory by one of those nations would send the U.S. into fourth. A victory by both would bounce the U.S. entirely. 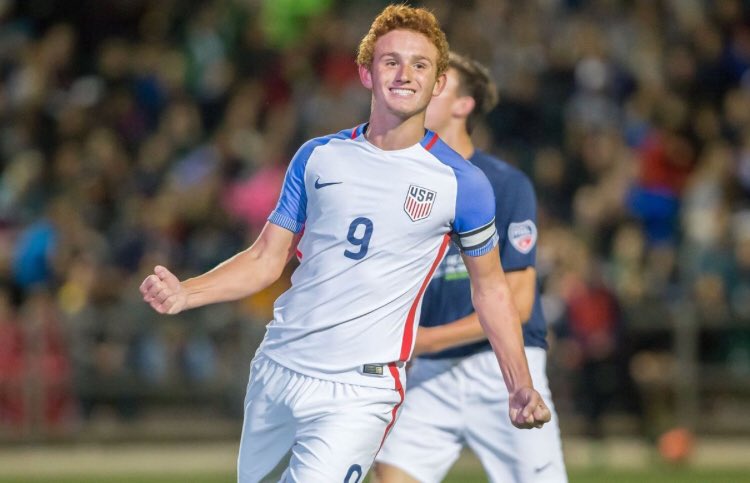 It turns out Josh Sargent is actually 28 and U.S. Soccer fielded an overage player at the U-17 World Cup

This would be a tough one to swallow. Looking back at Mexico’s 1988 cachirules scandal, when the federation knowingly used four overage players on its U-20 team, this could result in the USMNT being banned from the World Cup.

This would be strange but not altogether damning. The USMNT would likely still advance to the World Cup but Wondolowski would be given a lengthy ban from FIFA. The repercussions, however, could be intense with manager Bruce Arena likely handing in his resignation in protest over being denied the ability to call in “a very good teammate” with “a habit of scoring goals.”

The USMNT and T&T would then hold what was known in the Ancient Roman world as the naumachia, literally “naval combat”. This would be a mass staging of a naval battle from antiquity with the ultimate result being of great homage to the emperor Claudius.