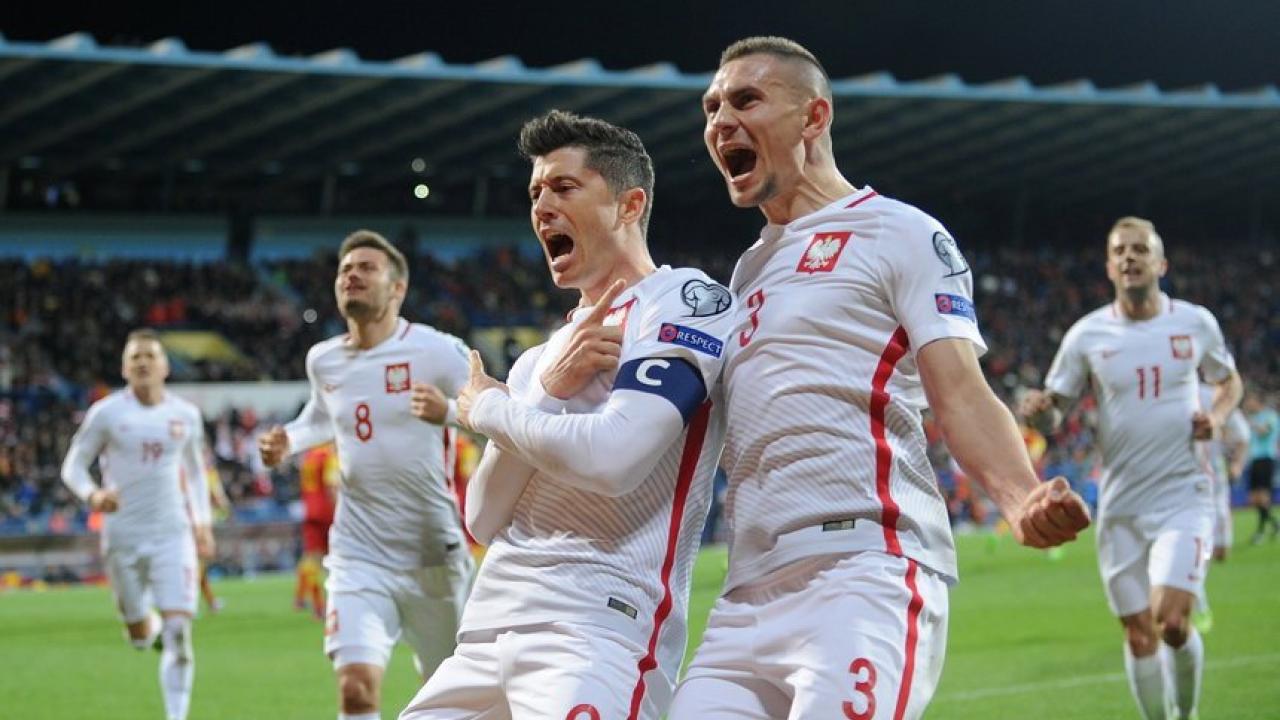 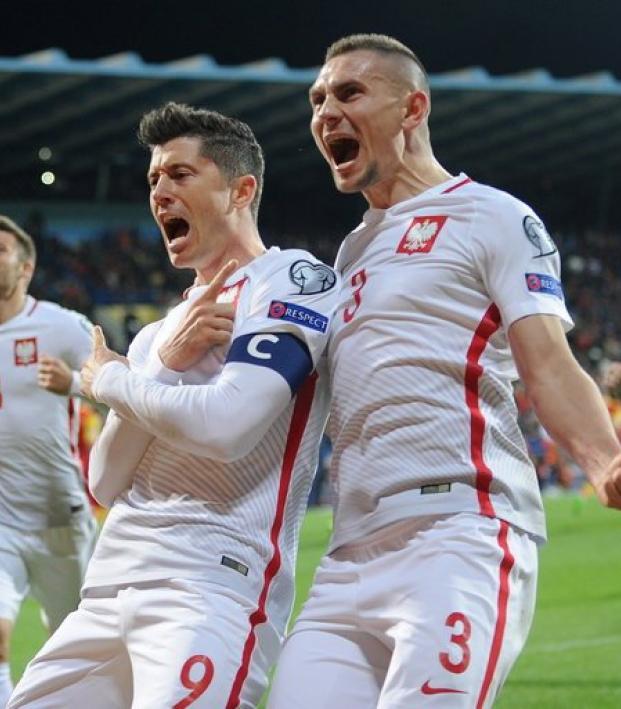 Travis Yoesting October 9, 2017
Robert Lewandowski is amazing but he’s got good talent around him.

Poland qualified for the 2018 World Cup with a 4-2 home victory over Montenegro on Sunday, a result that also eliminated Montenegro. More importantly, we saw why Poland World Cup aspirations are so high, as a fantastic team goal to take a 2-0 lead in the 16th minute showed why it’s going to be such a hard out next summer.

Going into the final match of qualifying, Poland only needed a draw to ensure top spot and automatic qualification to Russia and got more than that despite Robert Lewandowski scoring just one of the four goals. Poland took the lead in the 6th minute when Krzysztof Maczynski knocked home a wayward shot from Piotr Zielinski.

About 10 minutes later, Poland struck again with a wonderfully worked team goal. Zielinski was again in the middle of it. While the Napoli man’s assist on the first goal was more accidental, he expertly rode a physical challenge from a Montenegro defender and found Lewandowski near the penalty spot. With three defenders immediately turning their attention to Lewandowski, who on Thursday became his country’s all-time leading goal scorer, the Bayern Munich forward let the defense come to him before sliding the ball to Hull City’s Kamil Grosicki, who easily found the back of the net.

The clip above doesn’t quite show how hard Zielinski had to battle to maintain possession as he cut inside just outside the box, but it does illustrate just how good this Poland side is. The interplay between the players is top notch and they play together as well as any national side. The chemistry of this team is what makes Poland so effective.

Poland doesn’t have huge names on its roster like France, Germany or Spain, nor do many of its players compete for the top clubs in Europe after Lewandowski at Bayern Munich and Lukasz Piszczek at Borussia Dortmund. Former Arsenal No. 1 Wojciech Szczesny is now with Juventus, but he’s clearly second choice behind Gianluigi Buffon. Guys like Jakub Blaszczykowski (Wolfsburg) and Kamil Glik (Monaco) have had decent careers but there is little star power after Lewy. Perhaps that's to the team's advantage, as the above goal demonstrate's their selfless play.

Poland was rightfully ranked No. 6 in September’s FIFA rankings and they’re likely to get seeded in the first pot for the World Cup draw in December. Poland qualified for its first World Cup since 2006, when they were grouped with neighbor and host Germany. Poland has been to seven prior World Cups, finishing third in 1974 and 1982, but their last two appearances (2002 and 2006) ended in the group stage.

Poland showed its experience and fortitude Sunday when Montenegro, fighting for its World Cup life, scored goals in the 78th and 83rd minutes to tie the match up. Poland immediately kicked back into gear and took advantage of a gift when Montenegro played a miserable back pass to the goalie that never got there as Lewandowski snuck in and stole the ball to restore Poland’s lead.

Montenegro completed the collapse when Lewandowski redirected a cross that bounced off a Montenegrin defender for an own goal in the 87th minute and the party started in Warsaw.

In the end, it didn’t matter for Montenegro, which needed to beat Poland and have Denmark lose to Romania to have a shot at one of the eight playoff spots. Denmark drew Romania 1-1 and will await its draw in the November playoffs.

Montenegro did score the nicest goal of the day, a fantastic bicycle kick from Stefan Mugosa. It’s little consolation though for a country that has never qualified for a World Cup since becoming independent from Serbia in the mid-2000s.