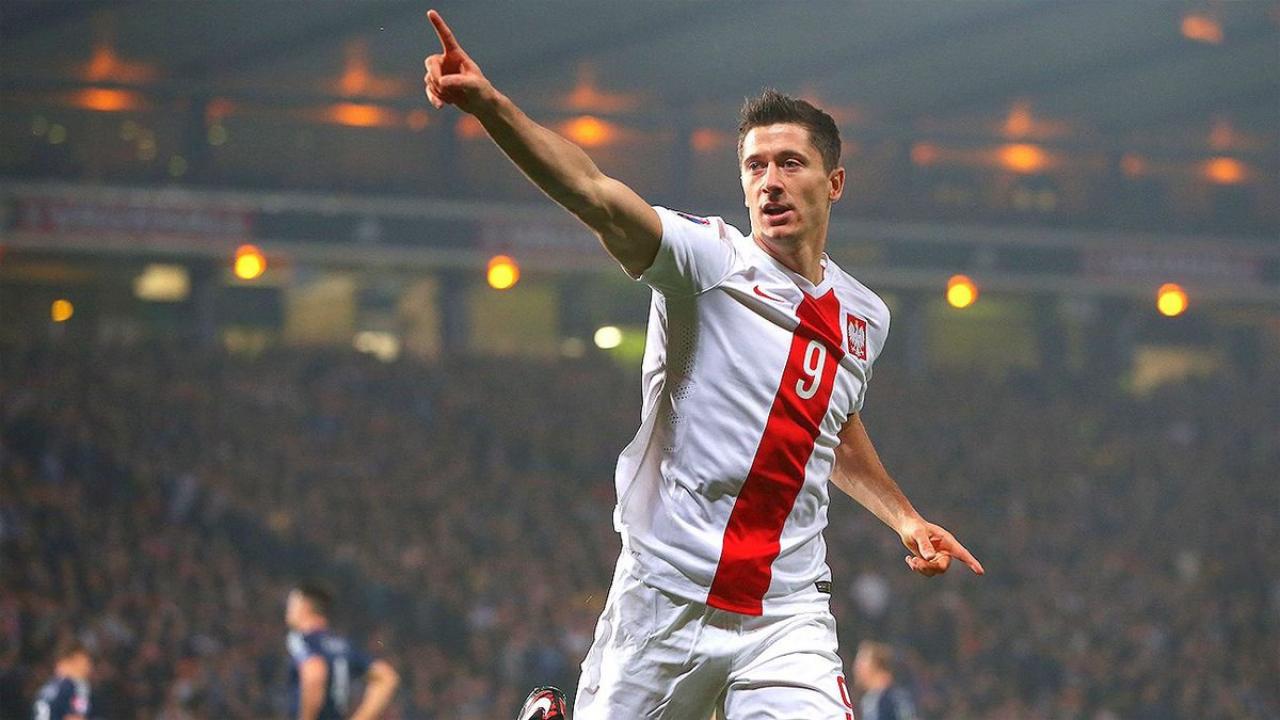 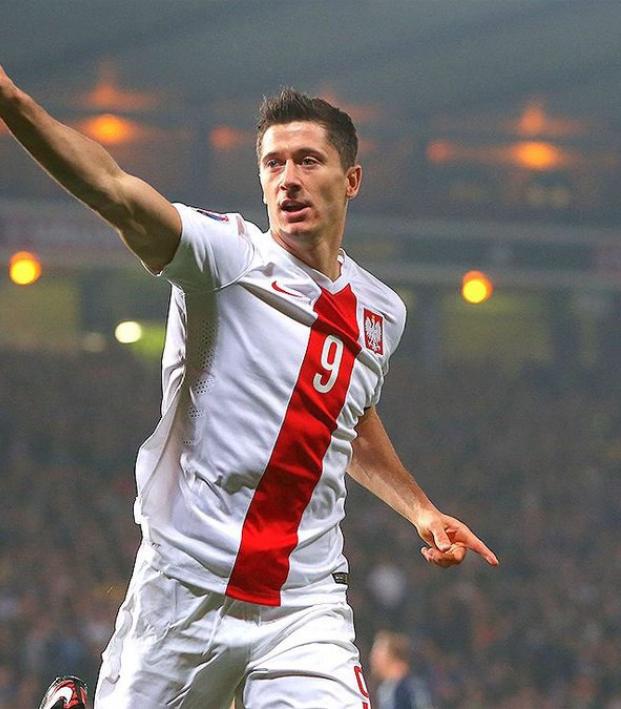 Bayern Munich striker Robert Lewandowski is now Poland's all-time leading scorer after nailing two free kicks in the first half of a World Cup qualifier against Armenia Thursday, plus a tap-in in the second half. Lewandowski's hat trick gives him 50 international goals, including 15 in the current World Cup qualifying campaign.

First, Lewandowski lined up a superb free-kick to put Poland up 2-0.

Then, Lewandowski took advantage of an Armenia mistake and buried an indirect free kick from the six-yard box. This is the goal that officially broke the record for Lewandowski, and it was appropriately dumb. You should never break records with cool goals. Only dumb goals.

GOAL! Lewandowski scores again with an indirect free kick in the box pic.twitter.com/XwkMFdDdIw

Lewandowski finished Armenia off with a tap-in in the 64th minute.

Poland won comfortably, 6-1. Kamil Grosicki, Jakub Blaszczykowski and Rafal Wolski were the other goalscorers. Poland sit at the top of Group E and look like a lock to qualify for the 2018 World Cup, where they should fare pretty well if Lewandowski stays hot and doesn't get injured. 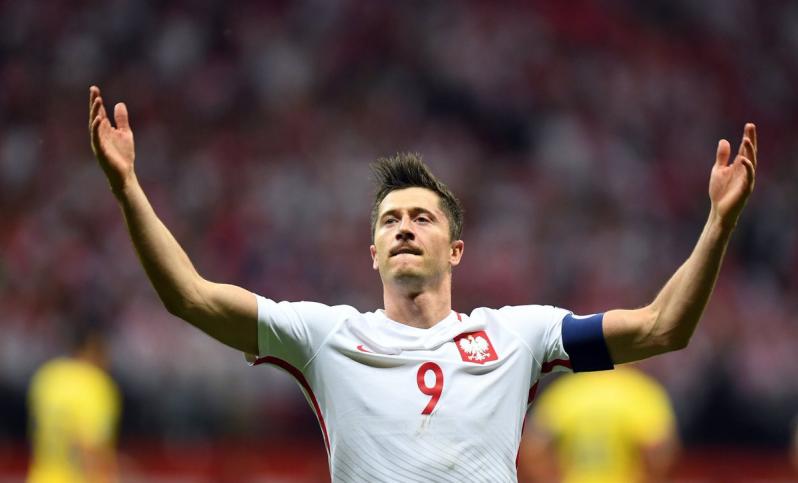