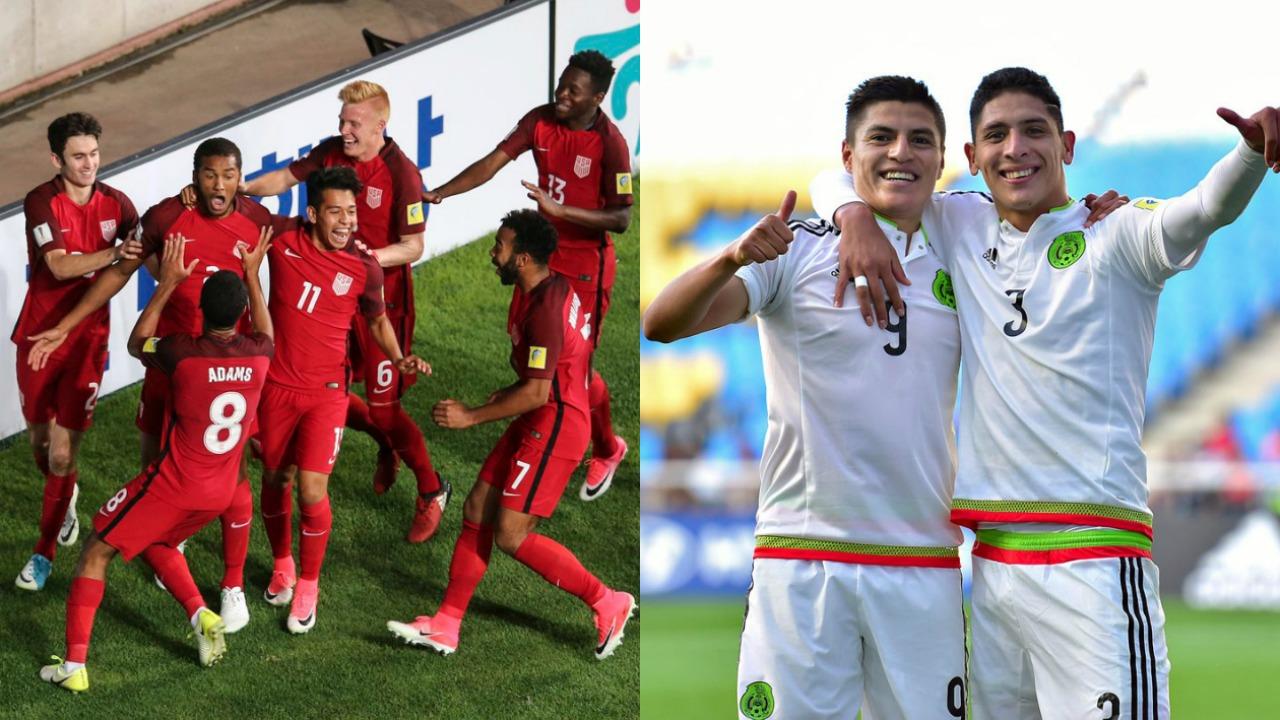 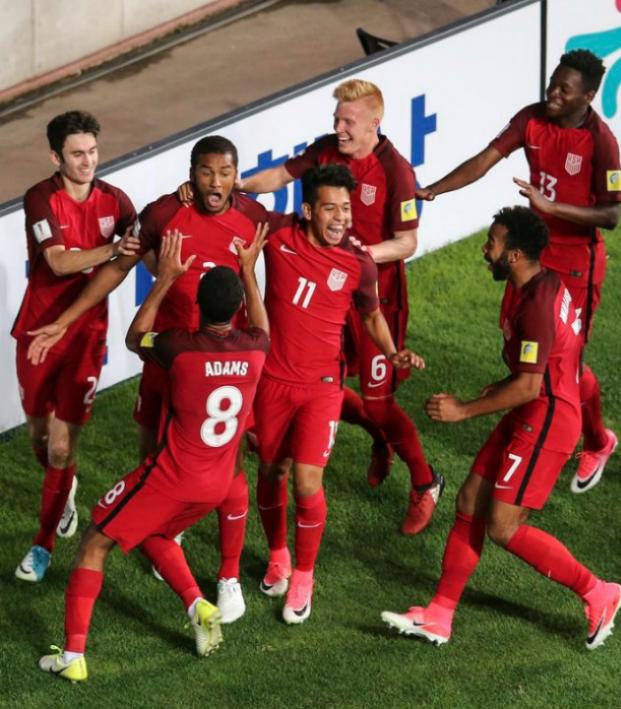 The United States matched their biggest-ever triumph on the U-20 World Cup stage, and Mexico scored a game-winner in the 89th minute as North America sent two representatives into the 2017 FIFA U-20 World Cup quarterfinals — just as many as South America and one less than Europe.

The U.S. registered six different goal scorers in their 6-0 victory over New Zealand. A five-goal second half saw the Americans ease into their quarterfinal matchup against Venezuela. Coincidentally, the senior side will be playing a friendly against Venezuela on Saturday night before the U-20s play (extremely) early on Sunday.

Josh Sargent opened the scoring for the U.S. in the 32nd minute with his fourth goal of the tournament. He’s now tied with France’s Jean-Kevin Augustin and Venezuela’s Sergio Cordova in the race for the tournament’s Golden Boot. 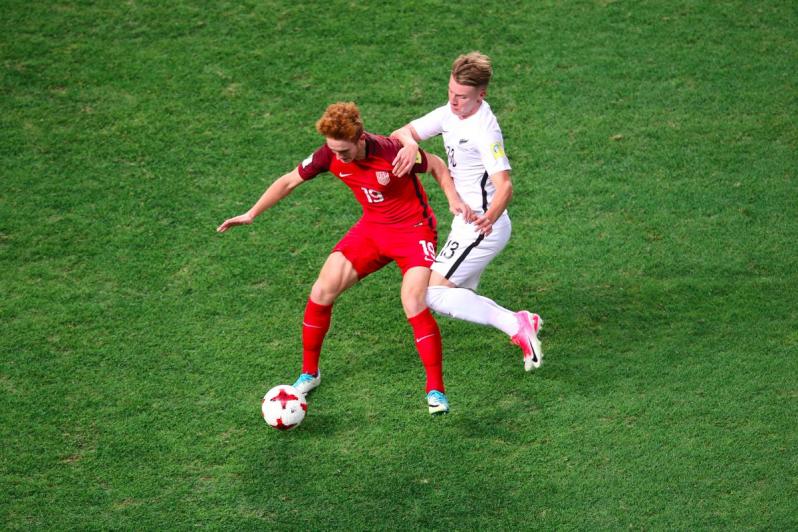 Jeremy Ebobisse, who was selected by Portland with the fourth pick of this year’s MLS Superdraft, scored the second and Brooks Lennon, on loan at Real Salt Lake from Liverpool, hit New Zealand for three.

The U.S. will now face, undoubtedly, their toughest opponent yet in Venezuela. La Vinotino have defeated Germany, Vanuatu, Mexico and Japan by a combined score of 11-0 at the tournament.

Santos Laguna striker Ronaldo Cisneros scored Mexico’s winner against Senegal in the 89th minute to put El Tri into the quarters. Senegal had Alioune Gueye sent off in the 72nd minute, but Mexico were made to wait for their eventual winner.

Mexico will now meet one of the tournament’s heavy favorites in the quarterfinals, England. Everton sensation Ademola Lookman scored a brace against Costa Rica to lead the Three Lions into their matchup with Mexico. 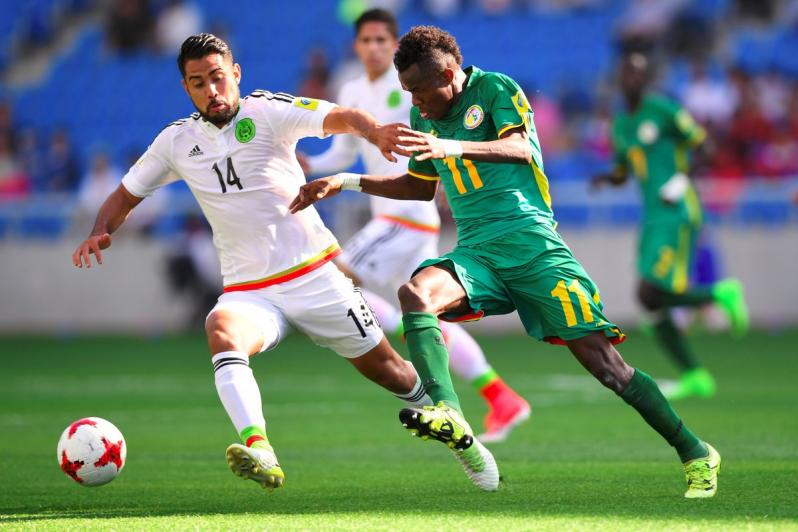 The United States and Mexico are on opposite sides of the bracket, meaning they could only possibly meet in the final or the third place match.

Related: The Best Players At The 2017 FIFA U-20 World Cup In South Korea 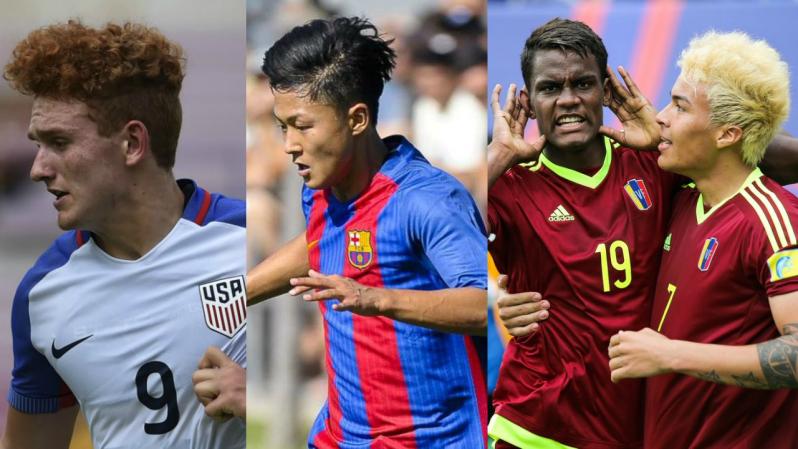