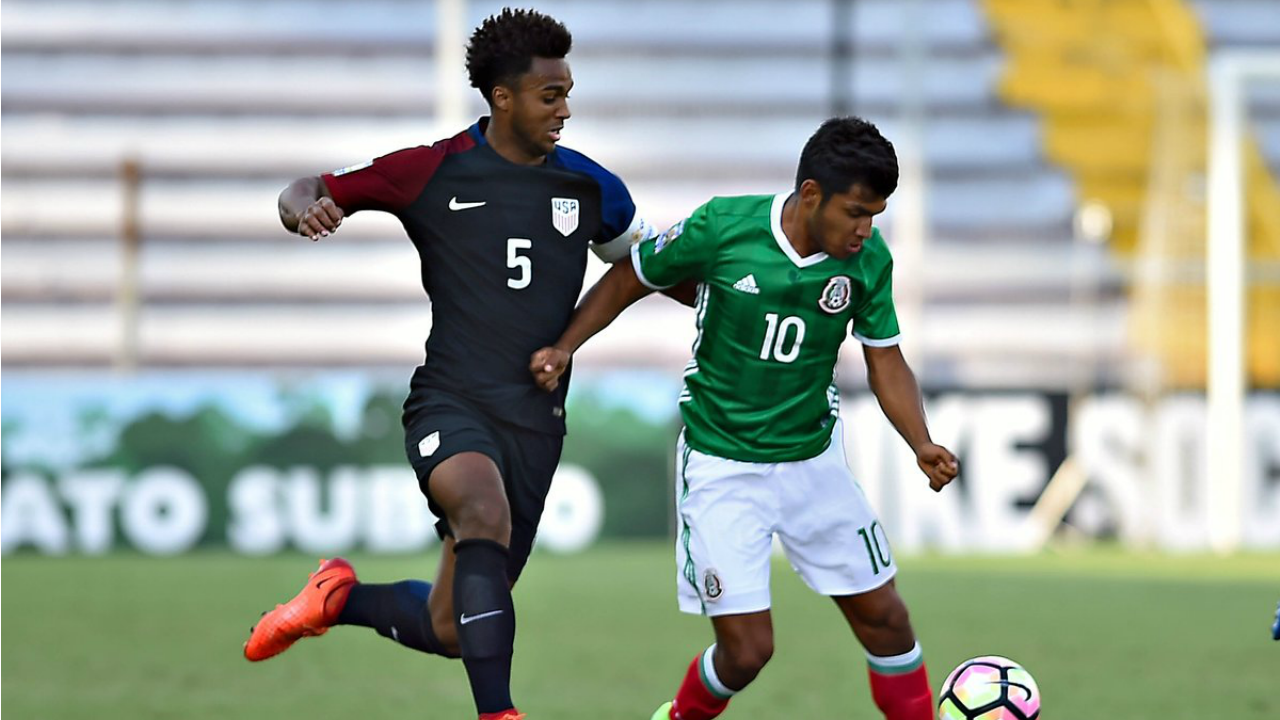 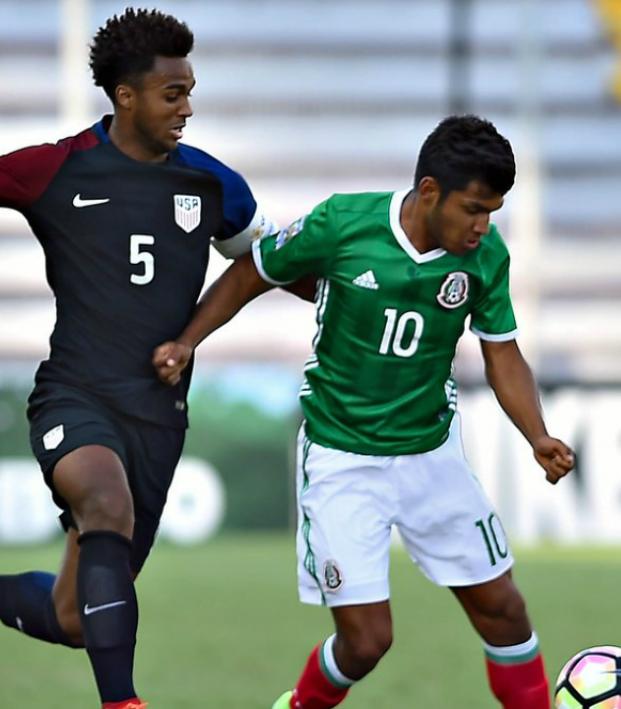 The United States U-20 team defeated a Mexican U-20 side that hadn’t lost a match since 2009 on Monday in the classification stage of the 2017 CONCACAF U-20 Championship.

It had been 31 years since the US defeated Mexico at this age level, and a tournament that started with a defeat to Panama hardly foreshadowed this historic moment. The Americans responded with expected victories over Haiti and Saint Kitts and Nevis, but tournament favorites Mexico were a different task altogether.

Mexico had made easy work of Antigua and Barbuda, Canada and Honduras in their own group and had their sights set on a 14th championship. But they came up against a unified American team that allowed them absolutely zero joy throughout 90 minutes of play.

Jonathan Klinsmann, the son of former USMNT manager Jurgen (who was very much alone watching the game from the stands), had almost nothing to do in net against a team composed of Liga MX talent.

In the 29th minute, the US scored off a corner kick for the game’s lone goal. The scorer was captain Erik Palmer-Brown, the 19-year-old Sporting Kansas City player who was the subject of a transfer offer from Juventus.

Erik Palmer-Brown finds the back of the net with this beauty! Brooks Lennon delivered the corner on

If the US is able to beat El Salvador, they’d contest the final against the winner of Group E, either Panama, Honduras or Costa Rica. The US U-20s have never been CONCACAF champions before.