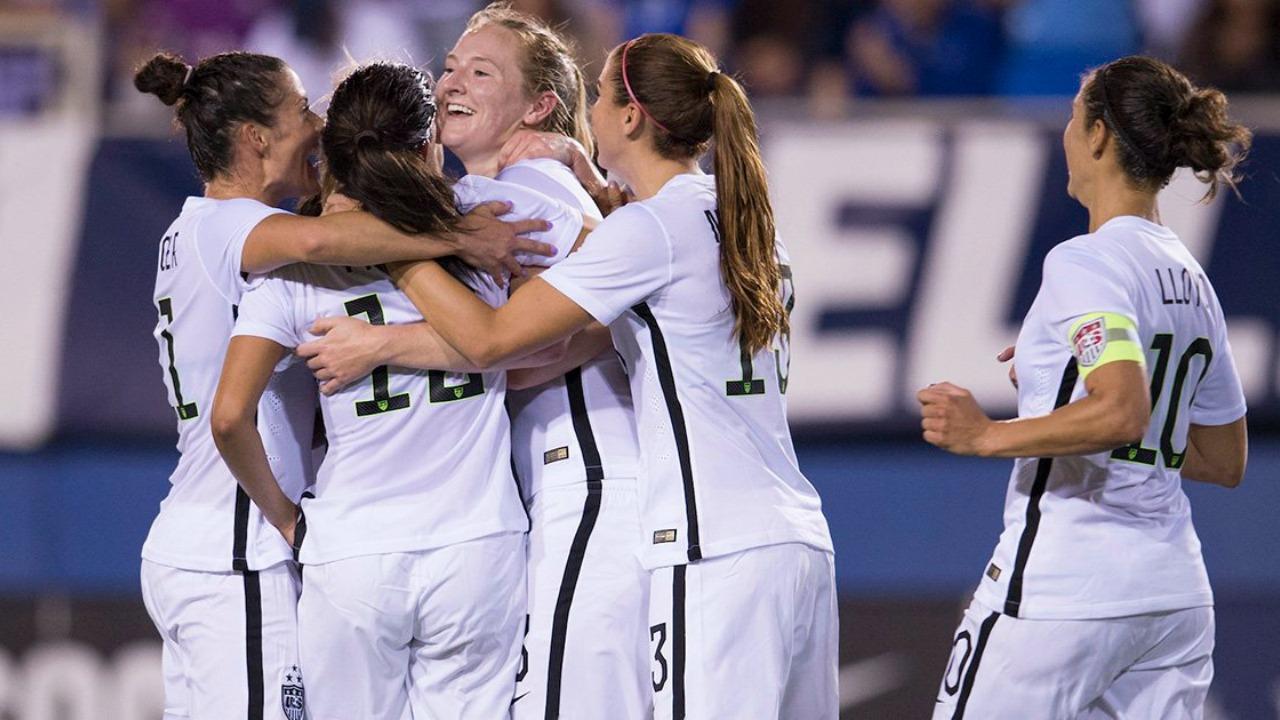 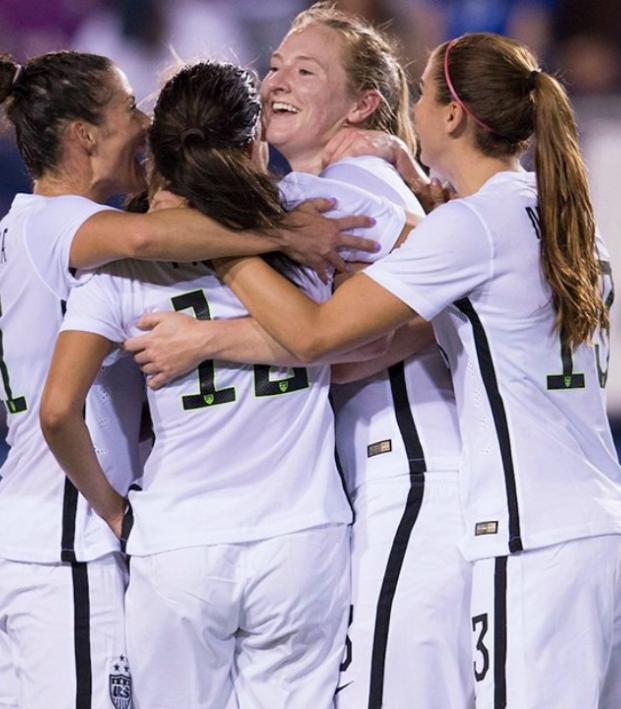 While the entire 2017 calendar for the USWNT is still unknown, it’s fair to say that the SheBelieves Cup will serve as their biggest and toughest competition of the year. With all four participating nations ranked in the top five of the FIFA Women’s World Rankings, the tournament will prove to be a marquee event.

UWSNT coach Jill Ellis released the 23-player roster for the Cup that will kick off on Wednesday, March 1 at Talen Energy Stadium in Chester, Pennsylvania.

A new cycle kicks off on March 1 with #USAvGER at the #SheBelievesCup.

Here is a look at the full squad from USSoccer.com:

Three Thoughts from the Selections

With Hope Solo still out of the picture, which goalkeeper will use this tournament as the path towards locking down the number one spot for the US moving forward?

Alex Morgan and Crystal Dunn have been with their new clubs in Europe for a few weeks now. Do they get the majority of the minutes, or with pressure from those clubs to ensure their health, will we see Mallory Pugh and Christen Press pushed into the starting XI? Watch out for NWSL 2016 Golden Boot winner Lynn Williams to duplicate her hot form for the national team.

Brianna Pinto: still in high school in Durham, NC, the star product is getting her first call up to the senior squad. A part of the talented CASL system in the Raleigh-Durham region, Pinto has committed to attend UNC, where so many other USWNT players have come through, including the likes of Ashlyn Harris, Tobin Heath, Meghan Klingenberg and Crystal Dunn.

The USWNT will play each of the three teams over the space of a week, in three different venues.

The 2017 SheBelieves Cup Schedule for the USWNT