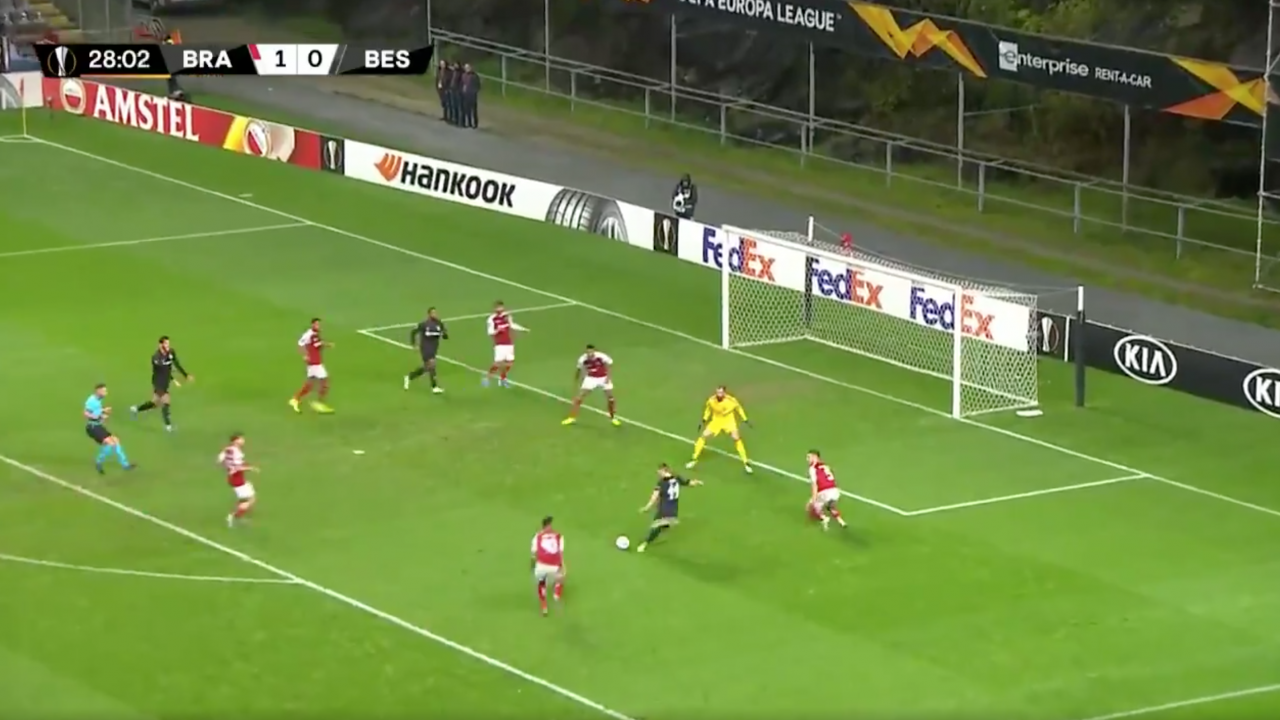 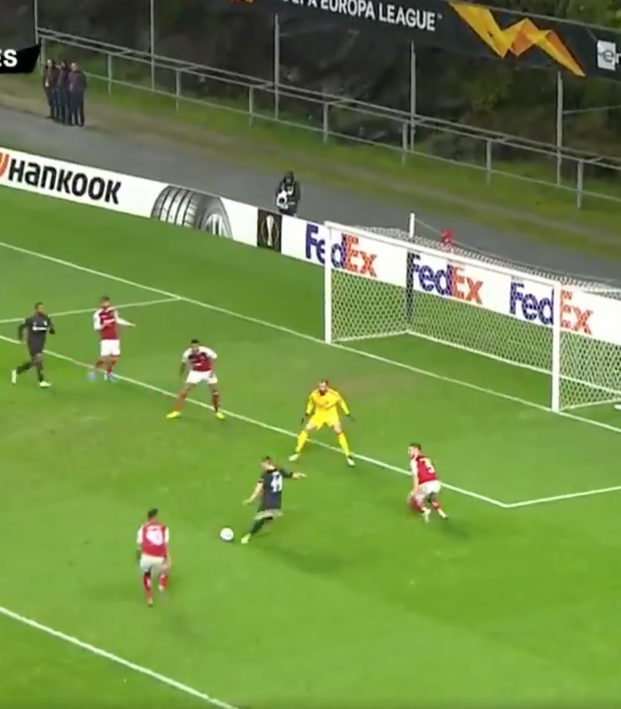 Travis Yoesting November 7, 2019
Is Canada ready for a player who can score in the Europa League?

If you Google “Tyler Boyd” you’re going to be given results about some American football player who will never earn the love and admiration of Turkish soccer fans. The real Tyler Boyd, the New Zealand-born USMNT winger, is finally starting to win over those in Istanbul.

Boyd quickly made an impact with the USMNT, scoring a brace against Guyana at the Gold Cup — he now has two goals in eight appearances. He’s struggled to make an impact at Beşiktaş — until Thursday.

Earning his sixth start of the season, Tyler Boyd repaid his manager’s faith with a well-taken goal in the 29th minute of a Europa League match against Braga. Boyd used a clever turn to sit his defender down before firing inside the near post.

We haven’t seen Americans scoring such wonderful goals in the Europa League since Clint Dempsey against Juventus. Christian Pulisic has never scored a Europa League goal.

Boyd’s goal came hours after Gregg Berhalter called him up to the USMNT for upcoming Concacaf Nations League matches against Canada and Cuba. Boyd was an unused sub in the USMNT’s shocking 2-0 defeat to Canada in October and will be eager to prove he deserves to play ahead of the likes of Jordan Morris, Paul Arriola and Gyasi Zardes.

| Nine European-based players have been added to the #USMNT roster for this month’s must-win @CNationsLeague matches vs.  & .

The final roster, including those participating in Sunday’s #MLSCup, will be revealed on Monday, Nov. 11.

The goal was Boyd’s first since joining Beşiktaş. The American had racked up more yellow cards — three — than goals or assists — zero — coming into Thursday.

Unfortunately for Boyd and Beşiktaş, Jermain Lens was shown a straight red card in the 44th minute and Braga won the match 3-1. The red card was a pretty poor decision from the ref, who sadly did not have access to a VAR to review the call.

But hey, even if Boyd can’t help Beşiktaş beat Braga, I’m sure he can help the USMNT beat Canada, right?