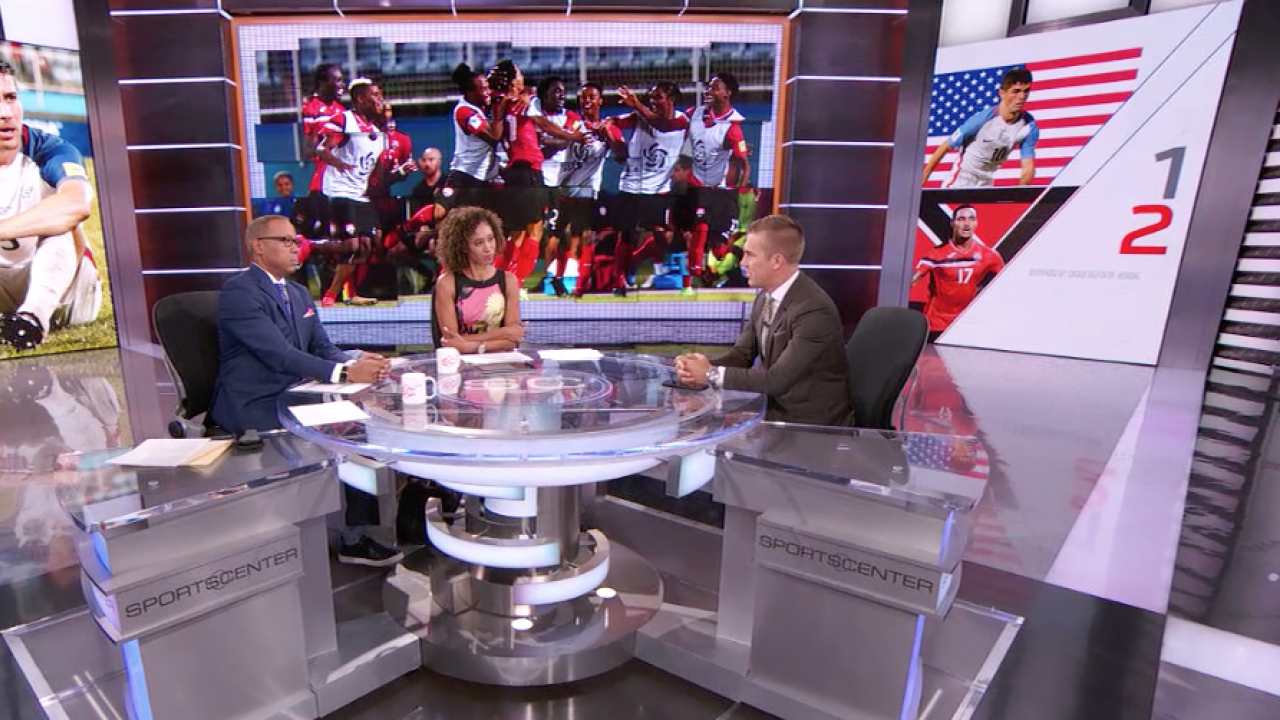 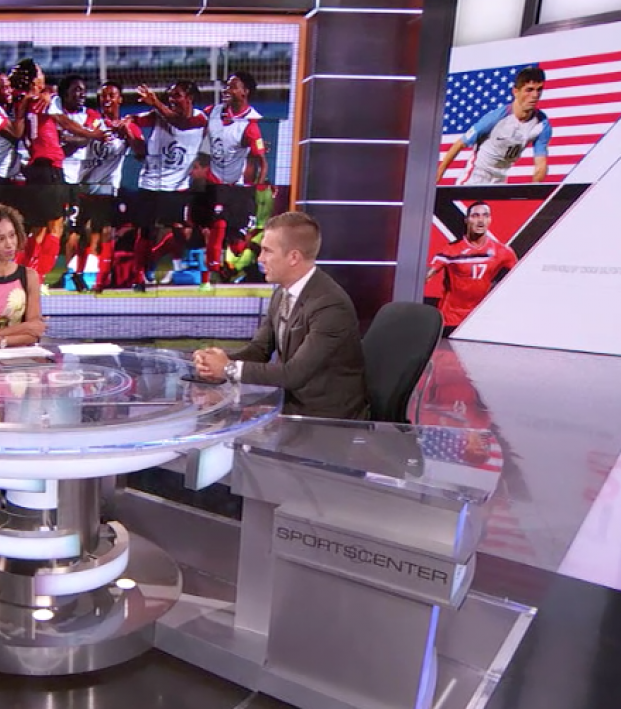 Taylor Twellman Went On A Second Epic Rant On ESPN

Travis Yoesting October 11, 2017
A night’s rest didn’t quell Twellman’s rage over the USMNT’s failure to qualify for the 2018 World Cup.

Taylor Twellman was back at it again Wednesday morning. After his epic rant went viral on Tuesday night after the Americans’ shocking elimination from the 2018 World Cup, Twellman returned to the ESPN airwaves to rant some more on the morning SportsCenter.

Wearing what appeared to be the exact same suit as he wore when ranting with Max Bretos on ESPN on Tuesday night when he called the U.S. performance an utter embarrassment, Twellman joined the a.m. SportsCenter to continue what he began the night before.

Twellman was a bit more reserved after having gotten, in his words, about 90 minutes of sleep, but his points were just as poignant, calling out arrogance as the reason the U.S. failed to qualify.

“There’s an arrogance in our sport that I don’t understand,” Twellman said, explaining that American arrogance in American football, baseball, basketball and hockey is fine because the U.S. has the best leagues in those sports. “How do we have an arrogance?”

He then called for accountability from every level of soccer in the U.S. While he stopped short of saying he has the exact answers, he demanded change.

“If there’s no changes coming, then we all might as well go play in oncoming traffic because that’s got a better opportunity of having a different result than this.”

A lot of U.S. soccer fans felt like jumping into oncoming traffic Tuesday night after the stunning loss to Trinidad and Tobago combined with other results to keep the U.S. out of the World Cup. But that won’t change the fact that the U.S. won’t be in Russia next summer.