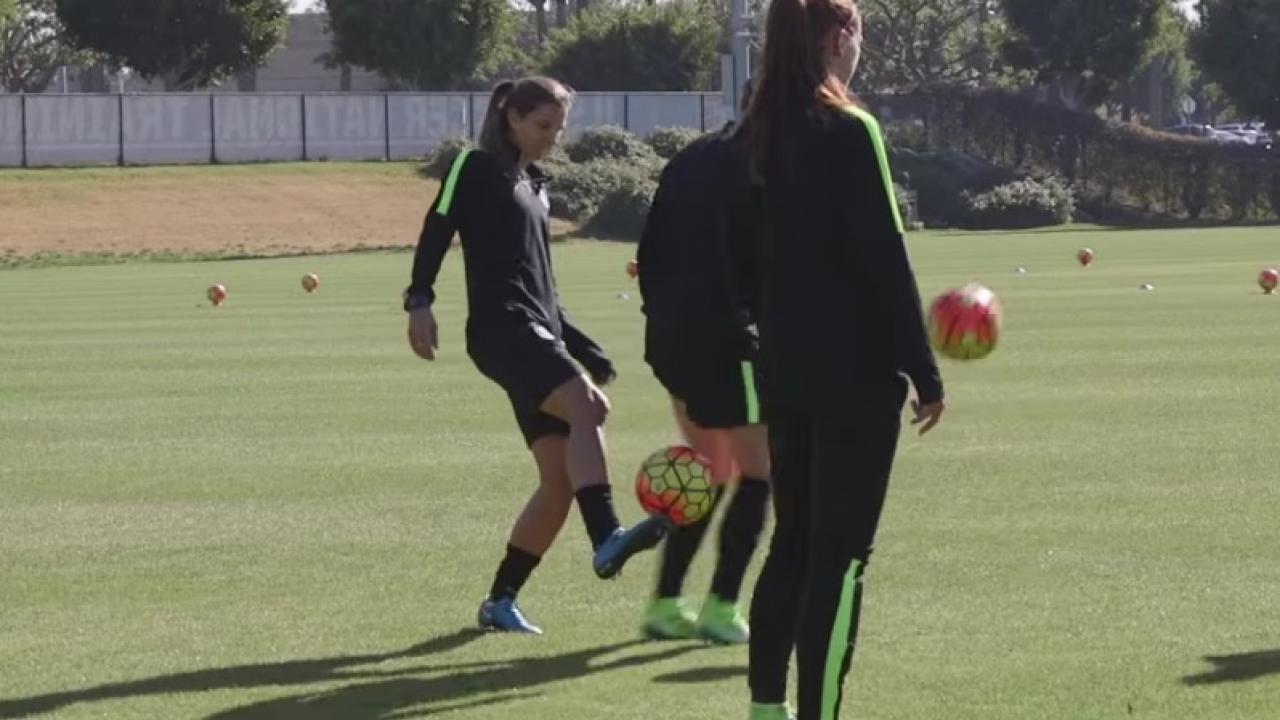 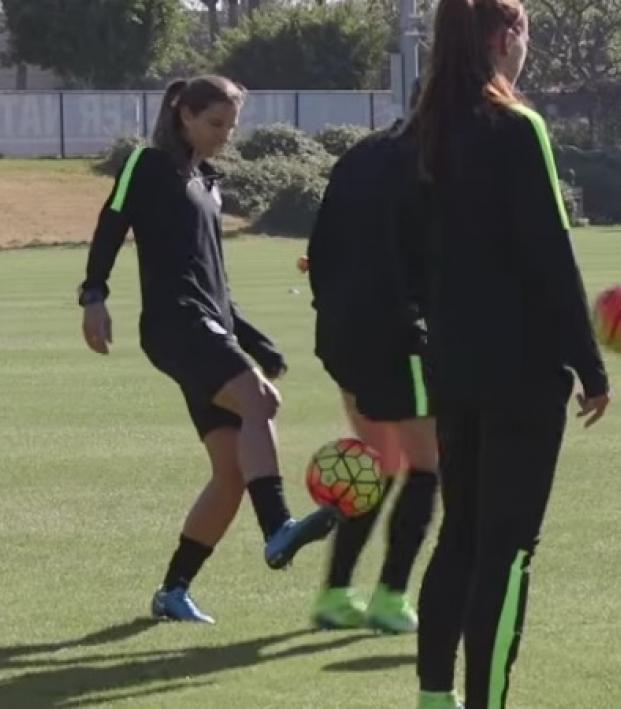 Tobin Heath Welcomed Newbies To The USWNT By Nutmegging Absolutely Everyone

I’m comfortable calling Tobin Heath the best dribbler on the USWNT. Ever since she dropped this ridiculous elastico before assisting Abby “The Legend” Wambach against Mexico, she’s had the title firmly in her grip…er, between her feet. Now that she’s the reigning queen of dribbling it seems that her reputation is getting her some interesting gigs. For instance, this video of Tobin Heath nutmegging everyone on the USWNT at a recent training camp.

Personally I think it’s absolutely hilarious how most people she nutmegs are absolutely not entertained by Heath’s antics at all. Judging by how I can’t easily recognize many of the salty faces featured in this video, they probably aren’t entertained because, you know, their trying to make the USWNT. I respect that, but as a newbie you gotta go through some growing pains, or get nutmegged by Heath a couple times.

To my point, vets like Sydney Leroux take their nutmegging with a laugh or a smile and get on with their business.

Personally I would be stoked to get nutmegged by her, but then again I am nowhere near a world-class player. It’s all a matter of perspective, I guess. 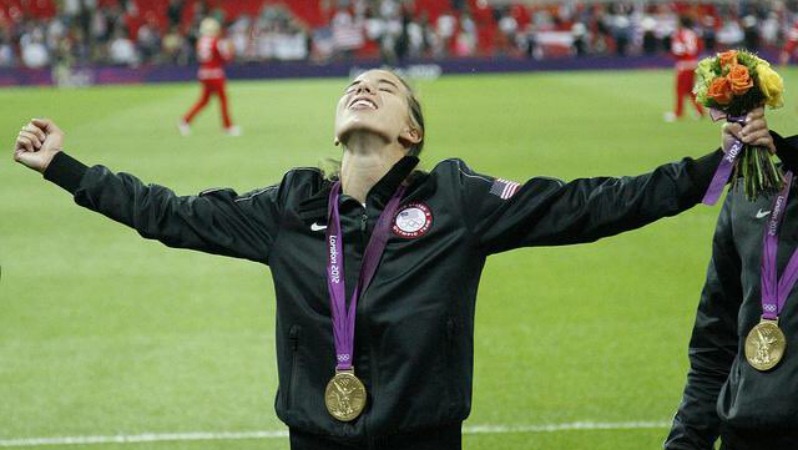 I am Tobinho: the queen of nutmegs! Photo: @dani_suru17 | Twitter

That being said, my perspective on nutmegs is quite…seasoned.

I have seen some guy take another man’s life, family, and soul with three nutmegs in a row. Seriously, it’s like he forgot that they were playing soccer and all of the sudden thought that panna’s were the best thing since scoring goals.

Related: Triple Nutmeg Performed In The Bundesliga, Much to Defender Sokratis's Chagrin 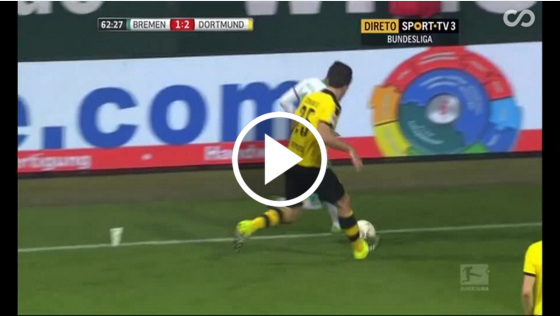 Then, of course, there was the ridiculous story of a manager who casually embarrasses one of his own players with a nutmeg combo of his own. The manager literally has his arms folded the entire time. He could have been taking a walk in the park! But no, he was nutmegging kids.

What a time to be alive.