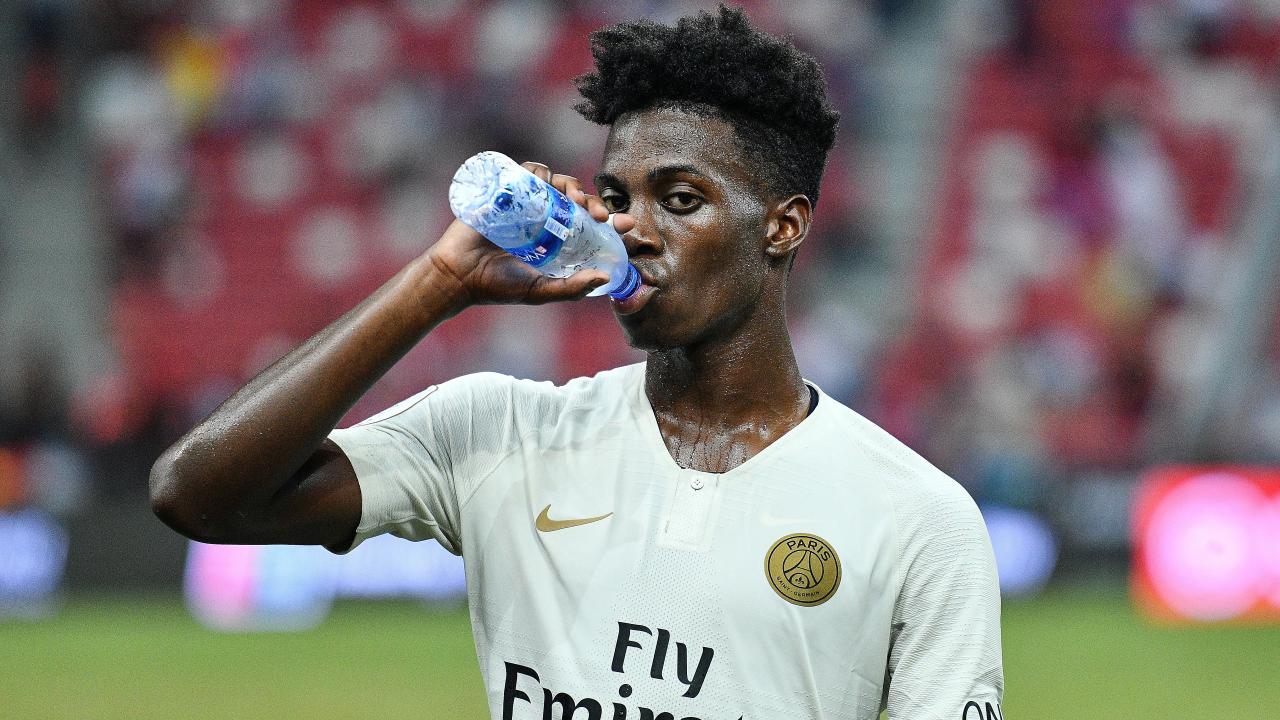 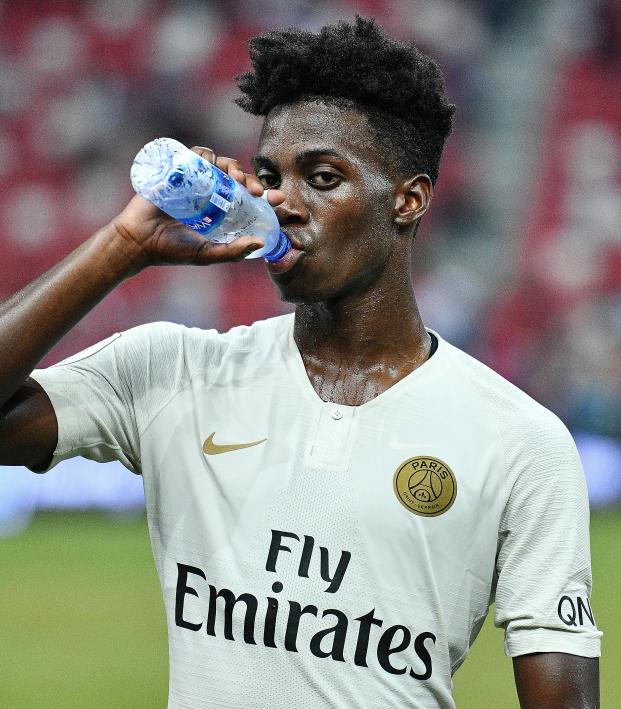 He’s just 19, but this reported Tim Weah transfer fee shows he’s already one of the most valuable American soccer players of all time.

Weah, son of former Ballon d’Or winner George Weah, joined PSG in 2017 but made just five appearances with the senior team, stuck behind the likes of Neymar, Kylian Mbappé and Edinson Cavani, to name a few. He was loaned out to Celtic in January and made an immediate impact, but PSG made it clear the 19-year-old American wasn’t in its plans heading into the next season.

On Saturday, Weah officially transferred from PSG to Lille for a reported fee of $11.4 million.

Compared to the fee of $73.1 million paid earlier this year by Chelsea for Pulisic, just about a year older than Weah, it’s a small price. But it’s the fourth-highest fee paid for an American ever.

Weah’s move includes a five-year contract with the 2018-19 Ligue 1 runners-up.

Welcome Timothy Weah!@LOSC_EN have reached an agreement with @PSG_English for the services of the #USMNT international forward, who arrives at the @StadePM on a five-year deal! pic.twitter.com/U5UA5kSb8I

The reported $11.4 million Tim Weah transfer fee ranks just behind Jozy Altidore’s $12.86 million move from AZ Alkmaar to Sunderland in 2013 and just ahead of Michael Bradley’s $10.07 million move from AS Roma to Toronto in 2014. The No. 2 spot belongs to John Brooks when he went from Hertha Berlin to Wolfsburg in 2017 for $19.4 million.

Weah has made eight appearances for the senior national team, scoring once. He played for the U.S. at the 2019 U-20 World Cup earlier this year, scoring twice for the quarterfinalists.