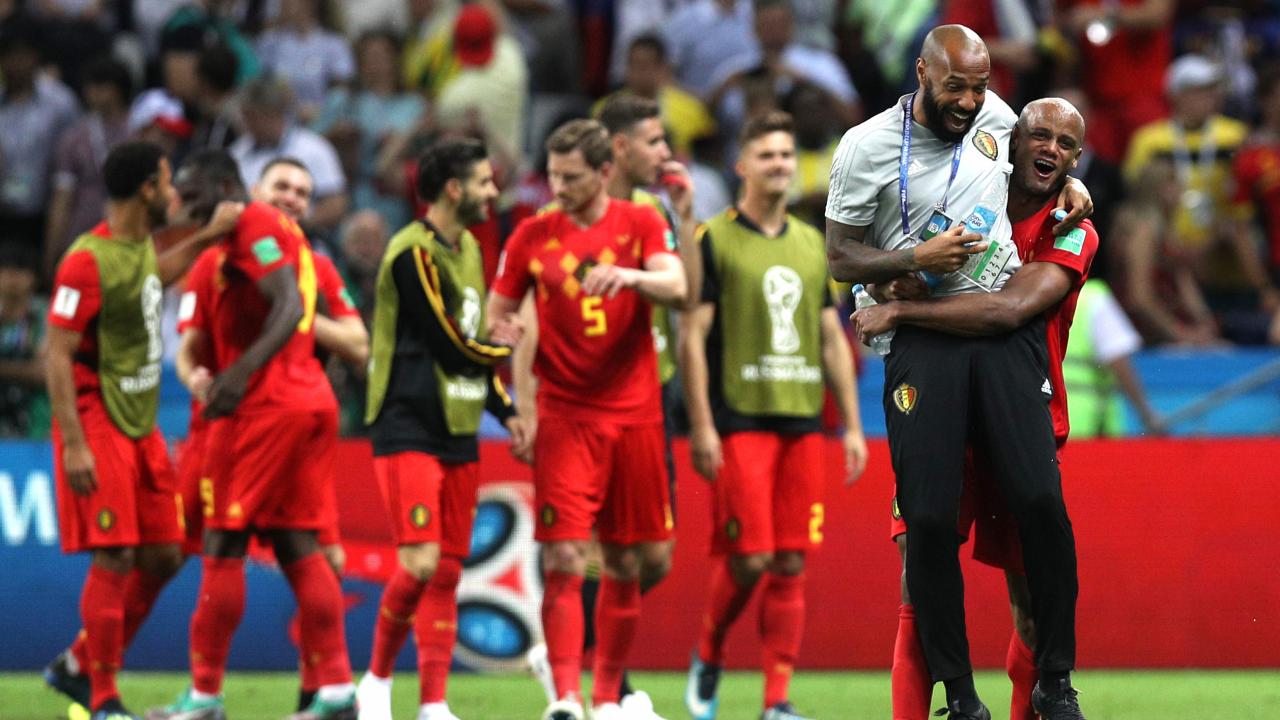 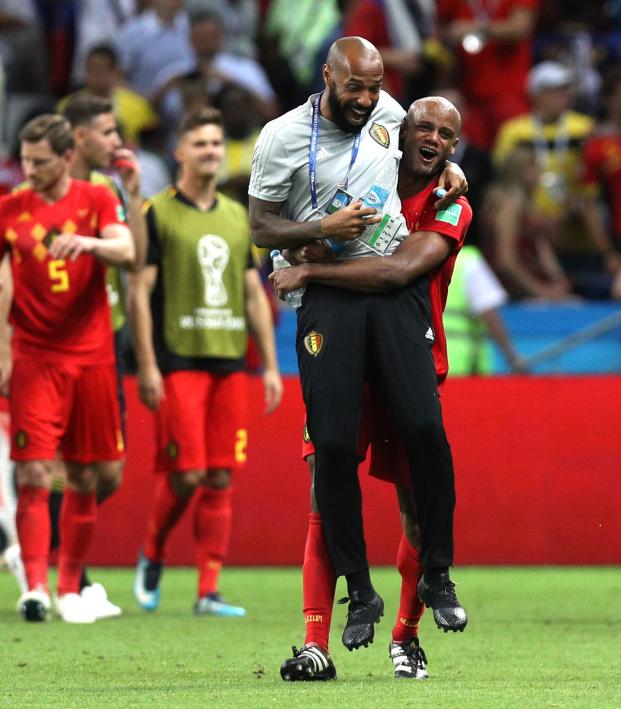 Connor Fleming July 9, 2018
The Belgium assistant has become the main talking point before his side takes on France in the semis.

This is, without a doubt, the most attention a T3 (third coach) has ever received before a World Cup semifinal, but you can certainly understand why: Thierry Henry, the man who appeared in 123 matches for France while scoring 51 goals, is now tasked with educating the likes of Romelu Lukaku, Eden Hazard and Dries Mertens in the art of deconstructing Les Bleus.

Henry joined Roberto Martinez’s Belgium coaching staff back in 2016, and since Martinez is the manager and Englishman Graeme Jones acts as the primary assistant, the French legend has been reluctant to speak to the press ever since his appointment.

“I am not the national manager, neither am I the assistant manager. I’m the T3, the third coach,” said Henry. “From the beginning I have said that everybody had to keep calm. It’s not the Thierry Henry show; I’m here to help the manager and the squad. The manager is the one who will do the talking, I will try to make the team better. As a coach you don’t have to mention what you have done as a player in the past. And as a coach I haven’t proven anything.”

Thierry Henry with Kylian Mbappe, as a child. One French football icon with one in the making. #worldCup pic.twitter.com/EJ0KQDZQHU

But with Belgium’s forwards playing scintillating football (Henry spends most of his time working with the group) and with Henry now set to oppose the nation that he led to a World Cup title in ’98 and a European Championship in 2000, that hasn’t stopped reporters in Russia from grilling everyone else involved.

“I’d have preferred him to be with us and to be giving his advice to me,” said France striker Olivier Giroud. “He’s a living legend of French football and we have a lot of respect for him. We have a lot of respect for what he’s done, but we’re not going to think about it very much. I’m not jealous. There’s a lot of mutual respect. I don’t resent him. My job’s to be good on the pitch, to help my team. But I’d be proud to show Titi that he chose the wrong side!”

The advice that Giroud's missing out on has been eagerly lapped up by Belgium’s players, particularly Lukaku.

“We discuss what I have to do better,” Lukaku said. “I also talk him sometimes through some old games. One with Arsenal in the 2005-2006 season, for instance. I can tell you all about it, and then he brings out details from one of my matches, and together we look for ways in which I can do even better. I learn from him every day. The way of moving, how to find the spaces, control the ball as well as possible. He could do it all. I have learned so much from him.”

France manager Didier Deschamps said that the semifinal meeting is a bit bizarre, and goalkeeper Hugo Lloris echoed those sentiments during a press conference today.

“I played with him for two seasons in the French team, and he was a great player,” Lloris said. “It is true it is a little peculiar to see him with the Belgium team, but that is his career and that’s how he’s building his future. I think his heart will be split tomorrow, because before everything he is French.

"He has lived through great moments in the blue jersey. He scored the most goals, is second in terms of number of caps. We know him, he has a lot of passion for football and he will be with the Belgians and will give everything to help his team.”

The 40-year-old’s role as Belgium’s second assistant manager is the first job of his managerial career. Before the World Cup started, Martinez was given a two-year extension on his contract. While the Belgian FA reportedly wants to see Henry continue, the Frenchman’s contract is currently set to expire following the World Cup.