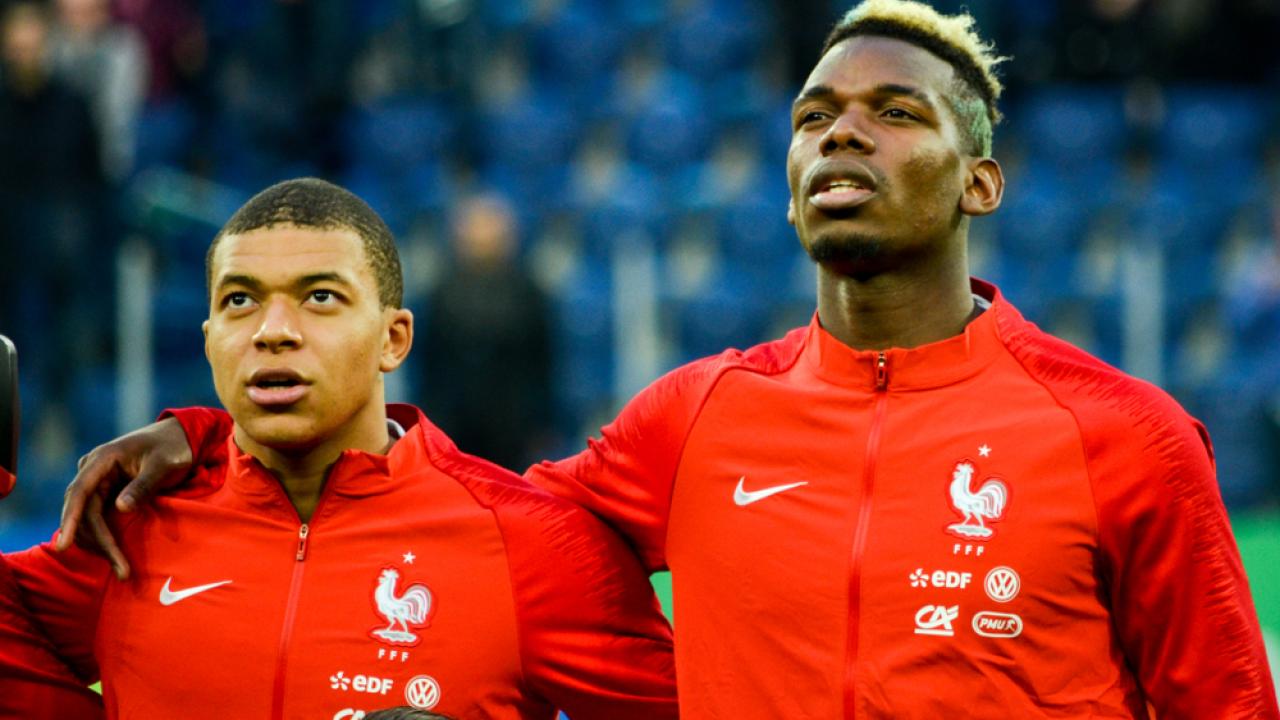 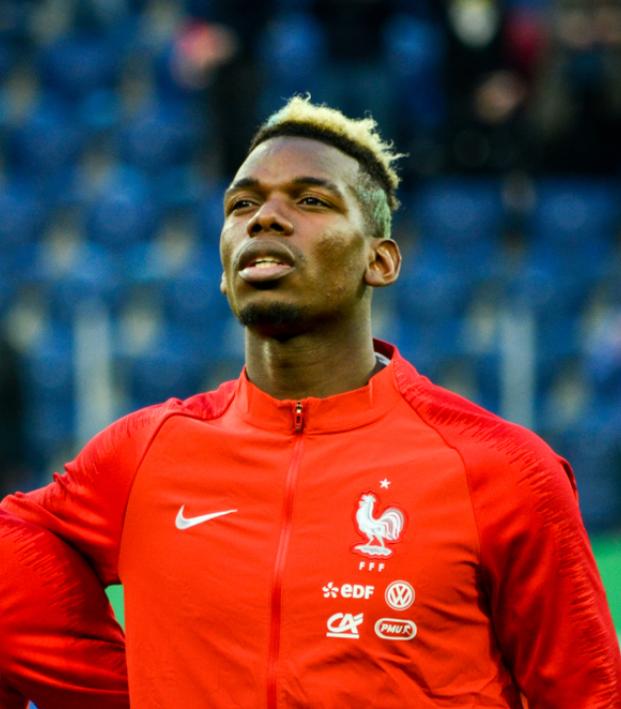 Tabaré Azcona July 9, 2018
The cultural diversity that makes up World Cup semifinalists France, Belgium and England shows some of the advantages of welcoming immigration.

Immigrant players and sons of immigrants largely make up World Cup rosters. Welcoming immigration has proven to be the secret to having success at the World Cup. Out of the four teams still remaining in the tournament, France, Belgium and England feature squads composed of players from very diverse origins.

The France vs. Belgium semifinal match will illustrate the cultural diversity preeminent at this World Cup and on the planet. Belgium features players from very diverse origins, for example: Romelu Lukaku and Michy Batshuayi (Congolese), Moussa Dembele (Malian), Marouane Fellaini and Nacer Chadli (Moroccan), and Yannick Carrasco (Portuguese and Spanish).

Globalization is one of the most prevalent forces and social phenomenons of our time, and the explanation to its origin is found in history. Football is no stranger to the consequences and benefits of contemporary immigration fluxes.

The USMNT, of course, is no exception to this. The USA is a country founded and sustained by immigrants coming from all over the world. A recent study showed that the USMNT is a squad composed of at least 12 nationalities.

Uruguay boss Óscar Tabárez recently stated there was no point in winning the World Cup for Uruguay if children in the country were not able to locate Russia on a map or to understand why there are so many African-born and Afro-descendants in France's national team.

France is perhaps the team that best illustrates the results of a centuries-long history of colonialism, migration and globalization. A complex phenomenon, immigration both poses challenges and produces benefits.

Names like Kylian Mbappé, N'Golo Kanté and Steven N’Zonzi were cited as the ones posing the greatest challenge. In an effort to not only pronounce the names correctly but to acknowledge and respect France's cultural diversity, French media are trying to create awareness of their national team's (and by extension their country’s) multicultural composition.

This is all the more relevant as some people are surprised, mock and even regret the fact that France's national team is composed of so many non-white players. And yet, it should be noted that white players, like Antoine Griezmann, have names and backgrounds of foreign origin (German, in his case).

This shows a lack of understanding not only of France's history but also of Africa's and the world's.

Centuries of European colonization around the world have produced countless racial and cultural mixtures that have contributed to conform the global society we live in today. The decolonisation of Africa came considerably later than that of the American colonies.

While the United States declared its independence from the United Kingdom in 1776, it was not until as late as 1980 that countries like Zimbabwe acquired theirs.

As a consequence of this, while the peak of miscegenation in the Americas took place centuries ago, former colonialist countries in Europe are experiencing it today. This is noticeable especially in European teams like France, Portugal and England, but also to a lesser degree in Belgium, Germany and even Sweden.

England’s Raheem Sterling, for instance, was born in Jamaica, while Danny Rose and Ashley Young are also of Jamaican descent. Danny Welbeck’s parents are from Ghana, Dele Alli’s father from Nigeria and both Marcus Rashford and Jesse Lingard’s families hail in part from the Caribbean islands of St. Vincent and the Grenadines and Saint Kitts and Nevis. Moreover, Harry Kane’s father is from Ireland.

From the second half of the 20th century onwards, former colonial states have received more and more immigration coming from their former colonies. This is mainly due to the the better economic conditions found in former colonial powers, which is largely a historic consequence of the exploitation of natural resources and labor in ex-colonies.

That is the reason why, for instance, there are such big Indian and Pakistani populations in the United Kingdom, but also coming from the Caribbean and former African colonies.

France colonized over half of Africa during the 19th century, and now, cities like Paris are heavily populated by people with very diverse origins coming from all over Africa and other former colonies like Haiti. There lies an historical explanation as to why so many players in national teams like France or England have names that you would perhaps not normally identify typically as "French" or "English."

Of course, there is no such thing as "true" French or English names, as the ethnical and cultural composition of a country is in flux and varies throughout history. That being said, names like Benjamin Pavard and Olivier Giroud are not any more "French" than Paul Pogba or Blaise Matuidi.

The good news is racial mixture and immigration have proven to produce great results in sport and to constitute remarkably diverse and dynamic teams. The bad news is that while immigrant and foreign-origin players are cherished as national heroes, immigrant populations often continue to occupy marginalized and disenfranchised positions in host countries.

In times deeply troubled by xenophobia and the rise of anti-immigration attitudes, the World Cup should serve as an example that welcoming immigration contributes to enrich and fuel a nation's success while preserving and cherishing cultural diversity.