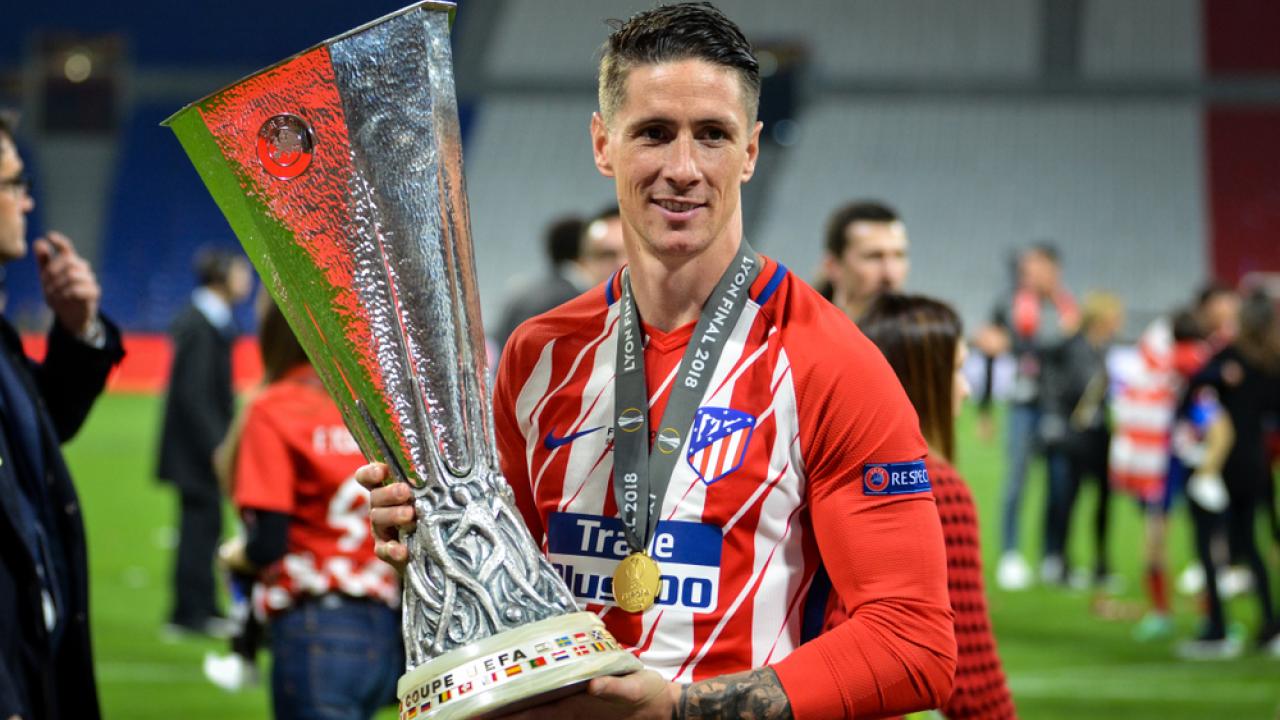 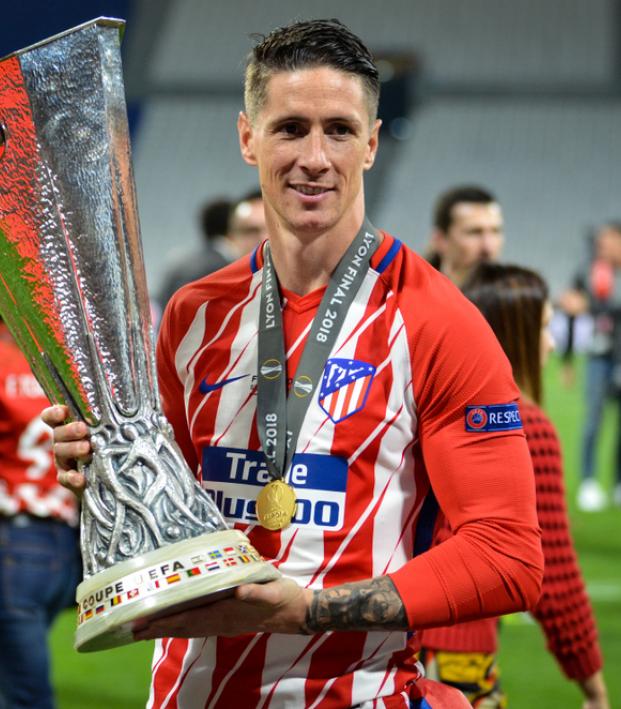 Is Fernando Torres Moving To Australia?

Alex Conrad July 9, 2018
From Atletico Madrid to the A-League.

Fernando Torres just finished his time at boyhood club Atletico Madrid, and he's now a free agent. The world is his oyster. Torres is 34 years old, and he's obviously coming to the twilight of his career. But, as he showed for Atletico this past season in La Liga and the Europa League, there's still life in him.

Torres also announced that he's going to reveal his next club tomorrow morning. With the anticipation building around Torres’ decision, one destination looks very likely.

There are plenty of rumours about where he will go. A lot of the rumours are linking him to a move to the J-League or MLS. But there's one location that seems to have a bit more substance to the rumours.

Torres is set to move to the A-League in Australia. Yep, "El Niño" is moving down under. Well, according to a few reports.

Football Federation Australia (FFA), the governing body of soccer for the Aussies, is apparently willing to foot some of the bill to bring Torres to the A-League, with the club he signs for paying the other half. It's believed that Torres wants $4 million a season.

The A-League has hosted a number of elite players who had significant success abroad. Dwight Yorke, Alessandro Del Piero, Emile Heskey, Robbie Fowler and Juninho are just a few names of players with incredible pedigrees who graced the pitches of the A-League. Whilst not all of these players were incredibly successful with their stints in Australia, they brought plenty of international attention to a league that was still growing.

There are two teams that can afford Torres in their lineup: Sydney FC and Melbourne Victory. Sydney FC have had plenty of experience with marquee players, with Yorke, Juninho and Del Piero all playing for the Sky Blues. Yorke was the most successful out of the three as he won the league with Sydney in the first-ever season of the A-League, assisting Steve Corica for the game-winning goal against the Central Coast Mariners.

As for Melbourne Victory, they are the most successful club in A-League history, winning four championships since the inception of the league in 2005. Melbourne's also the reigning champions, as they defeated Sydney FC in the semi-finals and then beat the Newcastle Jets in the grand final.

Sydney FC sold two of their star players recently, so they have plenty of money to fund the move for Torres. Bobo, their marquee striker, moved to Turkey, while Adrian Mierzejewski, the A-League player of the year last season, moved to China. The marquee position means that the player’s wages falls outside of the salary cap, and the Sky Blues are notoriously known as the league’s glamour club for the amount of money they always have in the piggy bank.

Both clubs have gaping holes in the striker position, and Torres fits the bill for both clubs perfectly. With the governing body of soccer in Australia willing to pay half of Torres’ wages, it is a logical deal for either Sydney FC or Melbourne Victory to sign him. At 34, Torres still has a few years left in him to run around and kick a ball on a field. Whether he does that in Australia remains to be seen, but out of all of the places he could go, Australia seems to make the most sense.