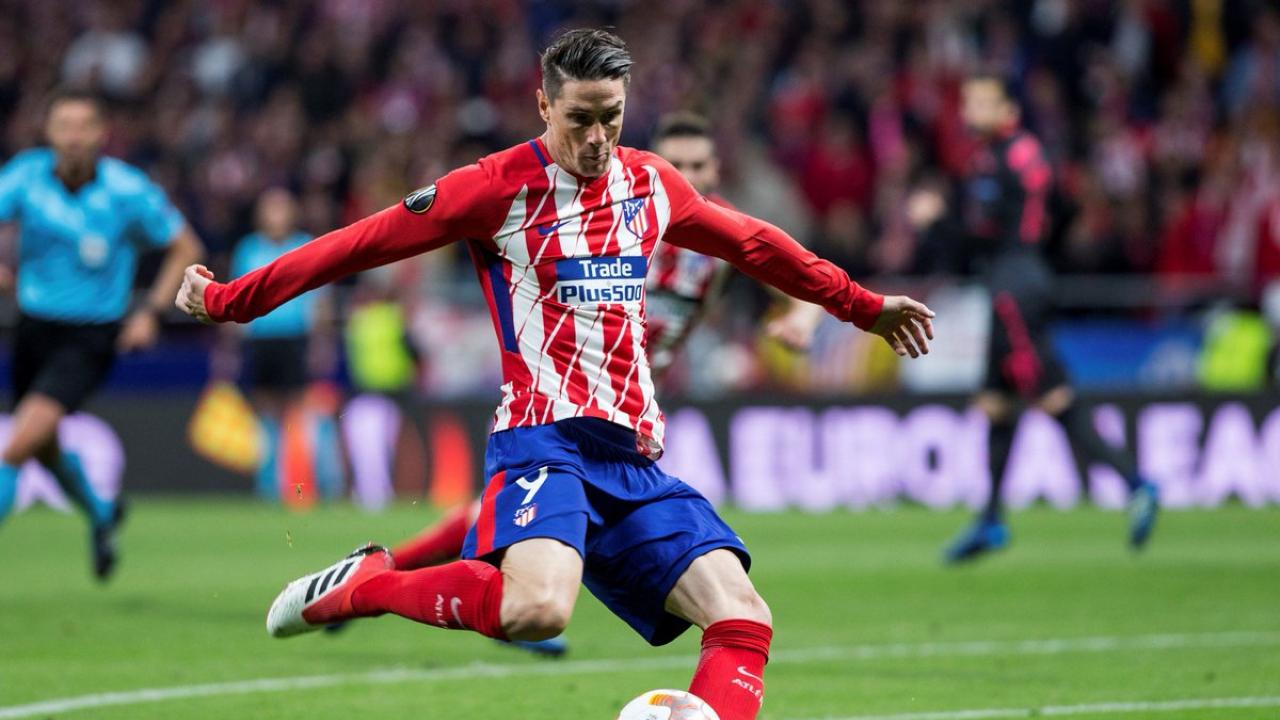 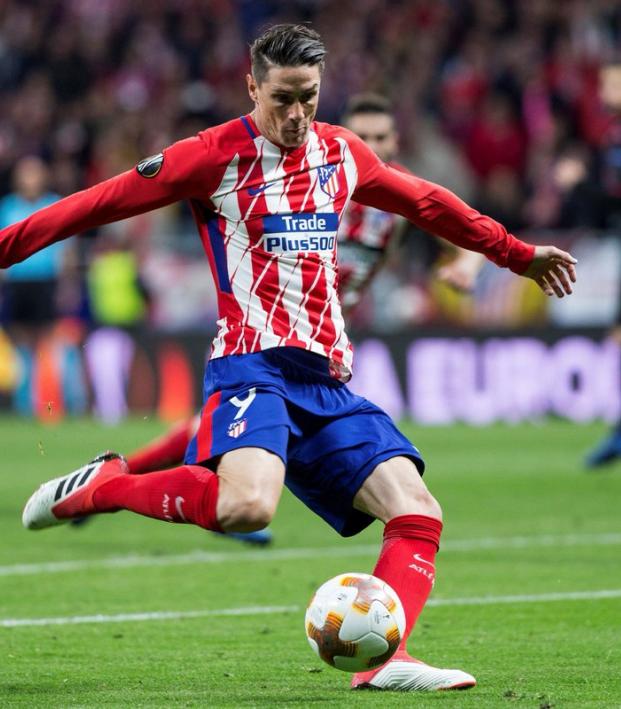 The Chicago Fire Are Reportedly In Madrid For Fernando Torres Talks

Connor Fleming May 7, 2018
Torres might be on his way to Chicago (or Houston) shortly.

According to ESPN’s Jeff Carlisle, the Chicago Fire are currently in Madrid to hold talks with Atletico Madrid striker Fernando Torres, who’ll be out of a contract following the completion of the LaLiga season (which ends on May 20). Torres has reportedly drawn interest from China as well, but it’s rumored that the Spanish legend prefers a move to MLS.

However, according to Carlisle, Torres has stipulated that he “wants to be in a city with warmer weather,” meaning that of the clubs next in line to sign him via whatever confounding MLS rules are at play here, it’s the Houston Dynamo that check all the boxes. (However, I’ve spent a couple summers in Chicago, and it’s not cold. The urban heat and Lake Michigan can combine to devastatingly sticky effect.)

What were we talking about?

The 34-year-old played a limited role in the Spanish capital this season, starting only six league matches while coming off the bench 19 times. He’s scored three in the league, three in the Copa del Rey and two in Atletico’s march to the 2018 Europa League Final (all part of a brace against Lokomotiv Moscow back on March 15).

However, the two-time European champion and World Cup winner has stayed largely injury free since being troubled with knee injuries during his Liverpool days (although his proficiency in front of net has dwindled since then). 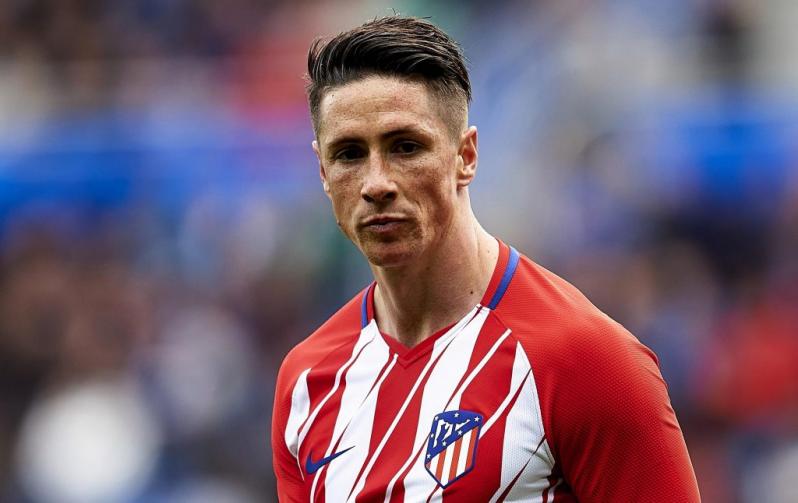 TFW you think about the weather in Montreal. Photo: @thestarspost | Twitter

Regardless, this is a man who’s played 110 games for Spain and scored 38 goals. Only two seasons ago he recorded 11 league goals in 30 matches for Atletico, and his ability to create chances for others and play off teammates means that he can be deployed as a second striker as well. There's no reason to think that Torres can't come close to matching the impact of NYCFC's David Villa (who's two years older than El Niño).

Most importantly, the guy has a habit of scoring otherworldly goals. If you’re a fan of the Fire, Montreal Impact, Dynamo or Sporting Kansas City, you’re hoping that Torres elects to come to you.