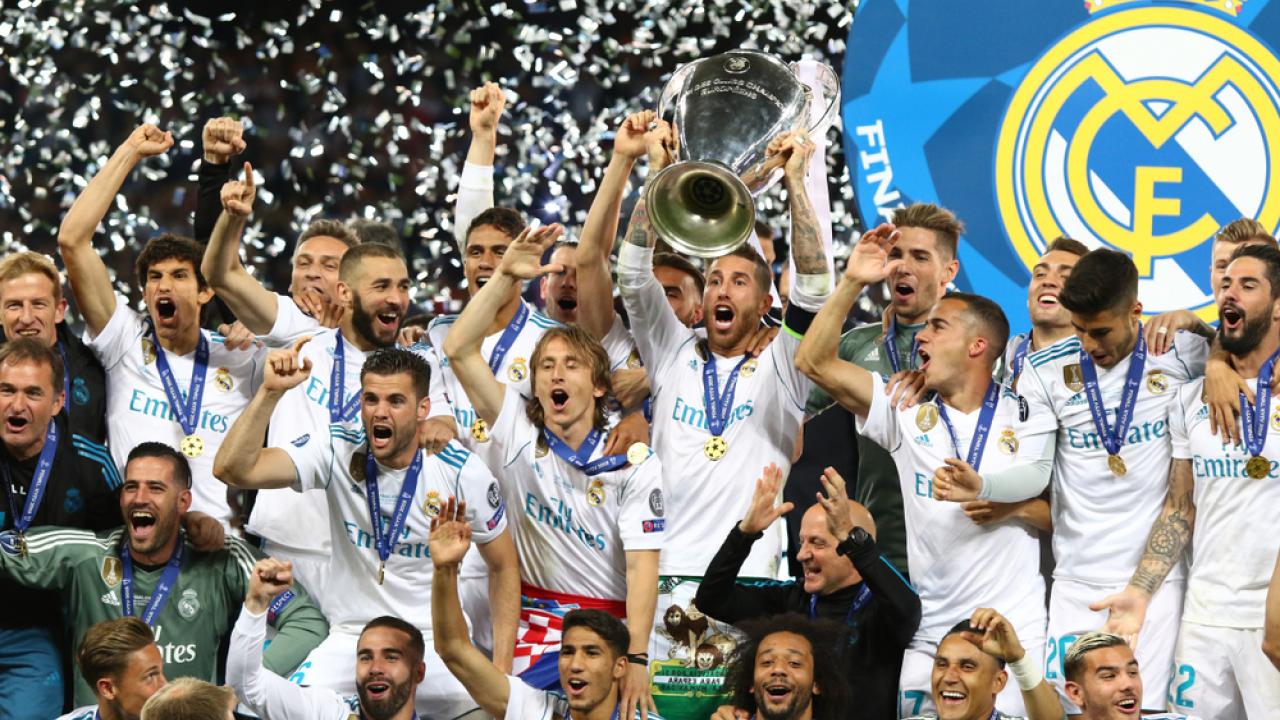 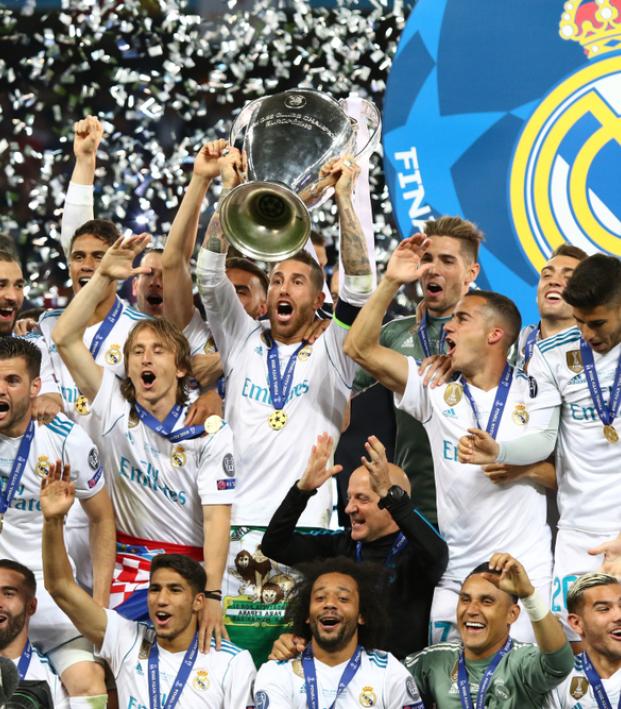 Connor Fleming January 24, 2019
Manchester United has fallen from the top spot, and things are about to get reAL.

According to the Deloitte Football Money League 2019 study, Real Madrid is now the richest club in the world after generating a record revenue of $867.7 million over the course of the 2017-18 season. Last year’s number one, Manchester United, has fallen to number three in the rankings and been overtaken by Barcelona as well.

However, the $69.1M difference between Real and Barcelona constitutes the second-highest lead over second place in Money League history. While Barcelona still enjoys a slight advantage in matchday revenue over its hated rivals, Real took in substantially more money in both broadcast and commercial revenue on the back of a third straight Champions League triumph.

Manchester United is still comfortably England’s highest-earning football club, and Manchester City retains the number five spot that it had last year. A record six clubs feature in the top 10, including Liverpool (No. 7), Chelsea (No. 8), Arsenal (No. 9) and Tottenham (No. 10).

With the overall revenue profile of the top 20 showing that about 17 percent is generated on matchday, 40 percent on commercial activity and 43 percent on broadcast income, it’s no surprise that Premier League clubs dominate the list. Additional appearances are made by Everton (No. 17), Newcastle United (No. 19) and West Ham (No. 20).

Overall, the top 20 is comprised of nine clubs from England, four from Italy, three from Spain, three from Germany and France’s lone representative in PSG. The top 20 combined for a record revenue of $9.44 billion, a six percent increase on last year.

The Richest Club In The World 2019