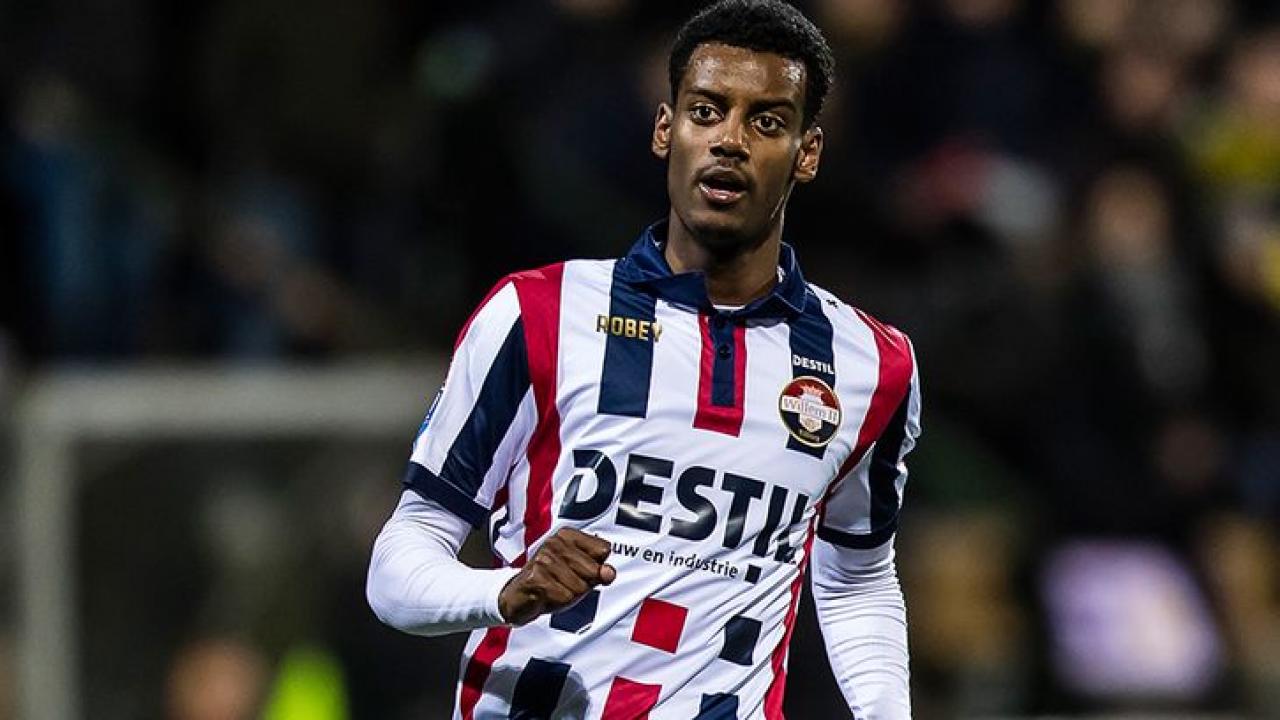 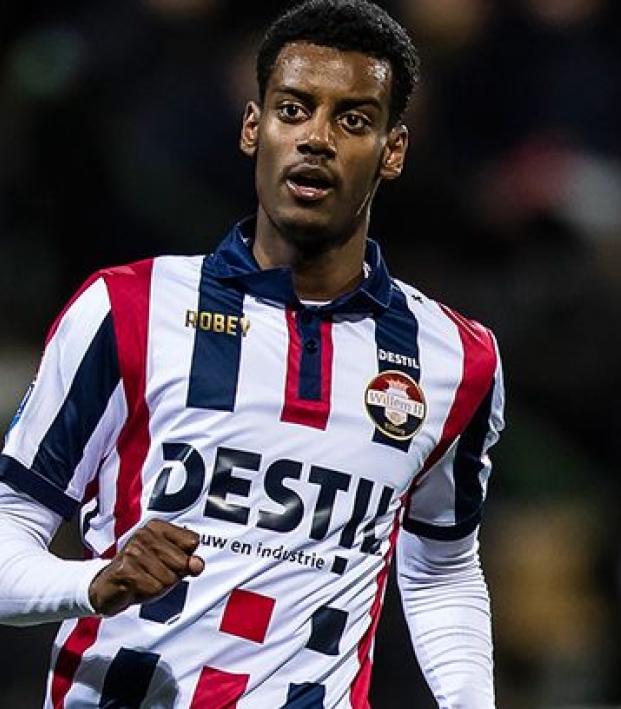 The Return Of The Next Ibrahimovic: Sweden’s 19-Year-Old Phenom Is Lighting It Up

Connor Fleming April 4, 2019
Alexander Isak was the Eredivisie’s Player of the Month for March after scoring heaps of goals for Willem II.

Hop into The18 time machine and travel back to Jan. 23, 2017, to see “Borussia Dortmund Beat Real Madrid To The Signing Of 17-Year-Old Swedish Phenom” Alexander Isak. After breaking through with AIK and scoring 10 goals during his debut Allsvenskan season, “the next Zlatan Ibrahimovic” made further waves by becoming Sweden’s youngest-ever international goalscorer.

Despite heavy interest from Real, Isak landed at Borussia Dortmund for over $11 million, opting to join a side led by Thomas Tuchel that was giving heavy minutes to teenagers like Christian Pulisic, Ousmane Dembele and Emre Mor.

But over the course of the next two years, Isak would make only 13 appearances for Dortmund across all competitions, totaling just 280 minutes and scoring one goal in the DFB-Pokal.

Playing striker is obviously a much more difficult and demanding position for a young player at the highest level, and with a frame of 6 feet 3 inches, the teenager was still developing physically over this time.

But Isak became something of a forgotten man, culminating in a January loan to Dutch Eredivisie club Willem II. To say it’s gone well in the Netherlands would be a massive understatement: Isak’s scored 11 goals and provided three assists in 11 matches, leading to reports of interest from FC Barcelona, as well as Real Betis.

He only made his debut on Jan. 27, but he’s joint-15th amongst the Eredivisie’s leading scorers. He has just as many as Ajax’s Kasper Dolberg and only one less than PSV’s Steven Bergwijn.

Eredivisie Team of the Month -- Alexander Isak's stunning form earned him the Eredivisie player of the month gong as Willem II profit from his goalscoring prowesshttps://t.co/8tcUCizuqB pic.twitter.com/oW28MD267s

This is great news for all of us that want to see a "new Ibrahimovic" leading Sweden's line, which is everyone.