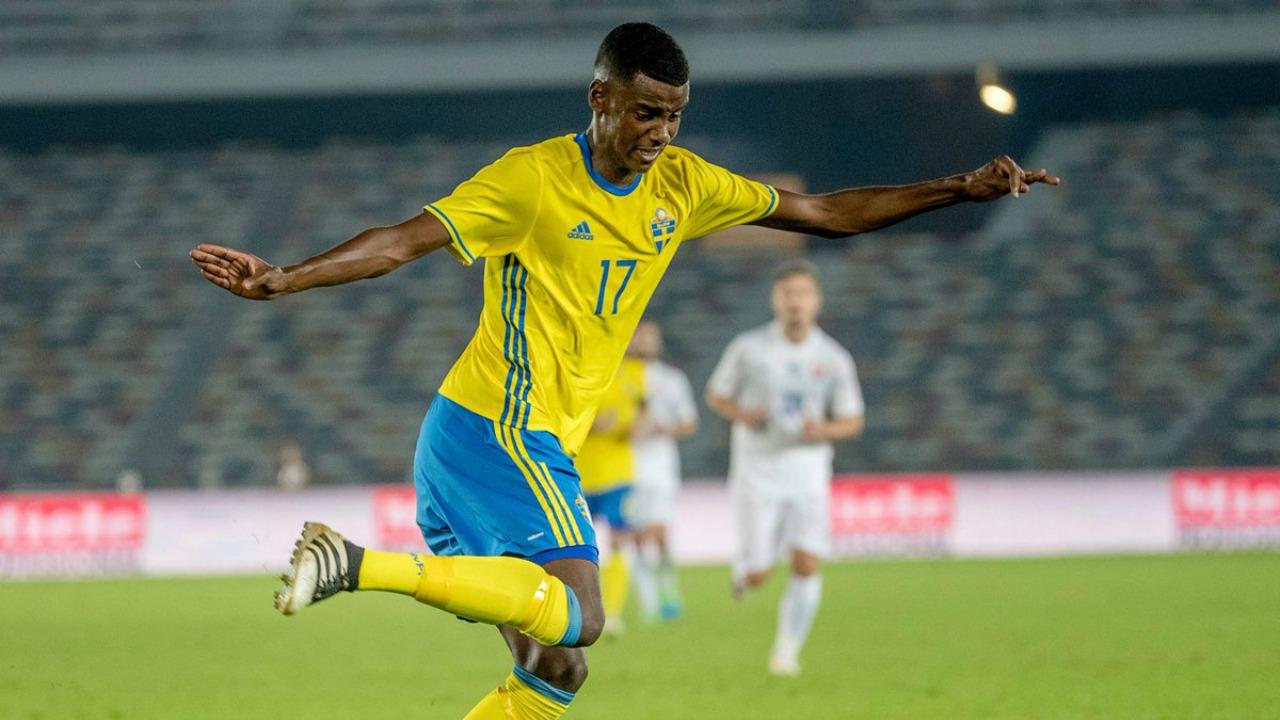 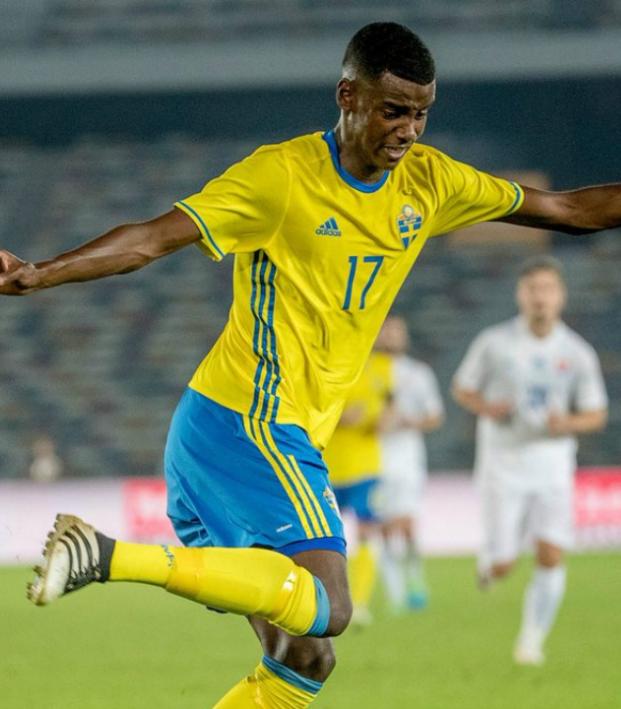 Connor Fleming January 23, 2017
Alexander Isak, tagged ‘the next Ibrahimovic’, has joined Borussia Dortmund for a fee of €10m after many expected him to join Real Madrid.

Isak rose to global attention when, in the space of a week, he became the second-youngest player ever to appear for the Swedish national team and then broke a record that’d stood for 105 years by scoring in Sweden’s top flight at the age of 17 years and 113 days.

The 6’3’’ forward has been tagged ‘the next Zlatan Ibrahimovic’ for Sweden, and his performances for club and country have only vindicated that hyperbole. In the 2016 season, he scored 13 goals in 29 appearances for AIK as the club finished second in the division behind Malmo.

On January 12, he became the youngest goalscorer in the history of the Swedish national team after scoring against Slovakia in a friendly. Isak now joins the likes of Pulisic (18), Dembele (19), Mor (19), Julian Weigl (21), Felix Passlack (18) and Mikel Merino (20) in manager Thomas Tuchel's youth movement.