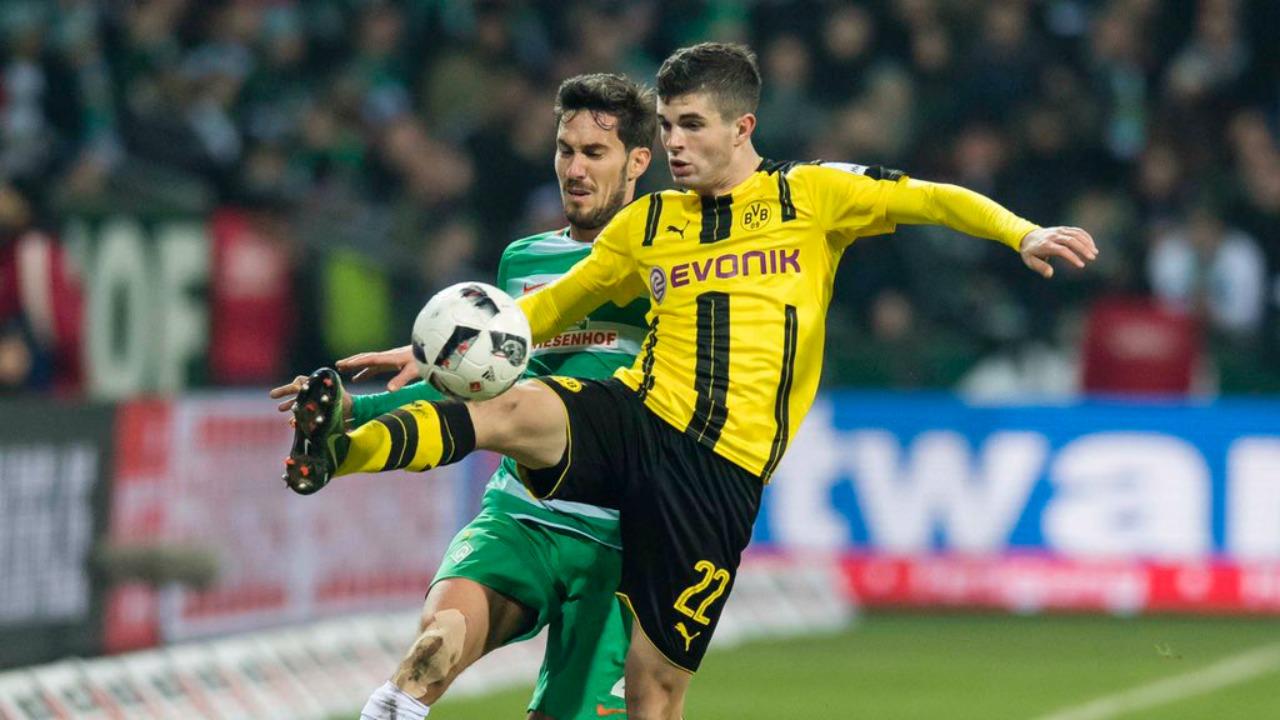 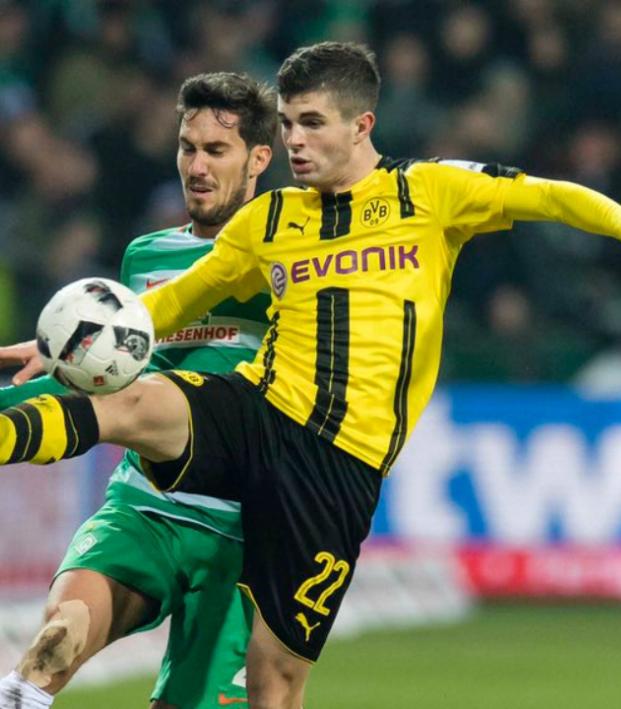 Connor Fleming January 23, 2017
Christian Pulisic has further distanced himself from Liverpool transfer rumors by extending his Borussia Dortmund deal to 2020.

Those who seek sustenance on unfounded transfer gossip and rumor mill nonsense will now need to look beyond Christian Pulisic for nourishment — the 18-year-old American attacker has extended his deal with Borussia Dortmund until 2020.

Pulisic told the club’s official website “I still need to learn a lot. I have the best conditions for it here at Dortmund, and I have the chance to play in front of over 80,000 people. We have the best fans in the world. It can’t get better than this.”

The embarrassment of attacking riches at Dortmund, which has only grown with today’s addition of 17-year-old Swedish phenom Alexander Isak, led many to believe that Pulisic would look elsewhere for playing time. However, he’s become something of a fixture on the right-hand side for manager Thomas Tuchel, appearing in 13 Bundesliga matches this season while scoring two goals and adding four assists.

Borussia Dortmund sporting director Michael Zorc was overjoyed at extending Pulisic’s deal. “We are delighted that after Julian Weigl we have tied another extraordinarily talented player to a long-term deal," said Zorc. "Christian already has a big standing in the dressing room and just like Julian Weigl can grow into a cornerstone of our sporting future.”

His performances have demoted the likes of World Cup-winner Mario Gotze to the bench for Dortmund. Pulisic played the full 90 minutes in BVB’s first match since the end of the Bundesliga’s winter break, a 2-1 victory over Werder Bremen on Saturday.

Pulisic has also played regularly for Dortmund in the Champions League, and he’ll surely feature for his club in their round of 16 tie against Benfica. Pulisic has appeared 11 times for the USMNT while scoring three goals.