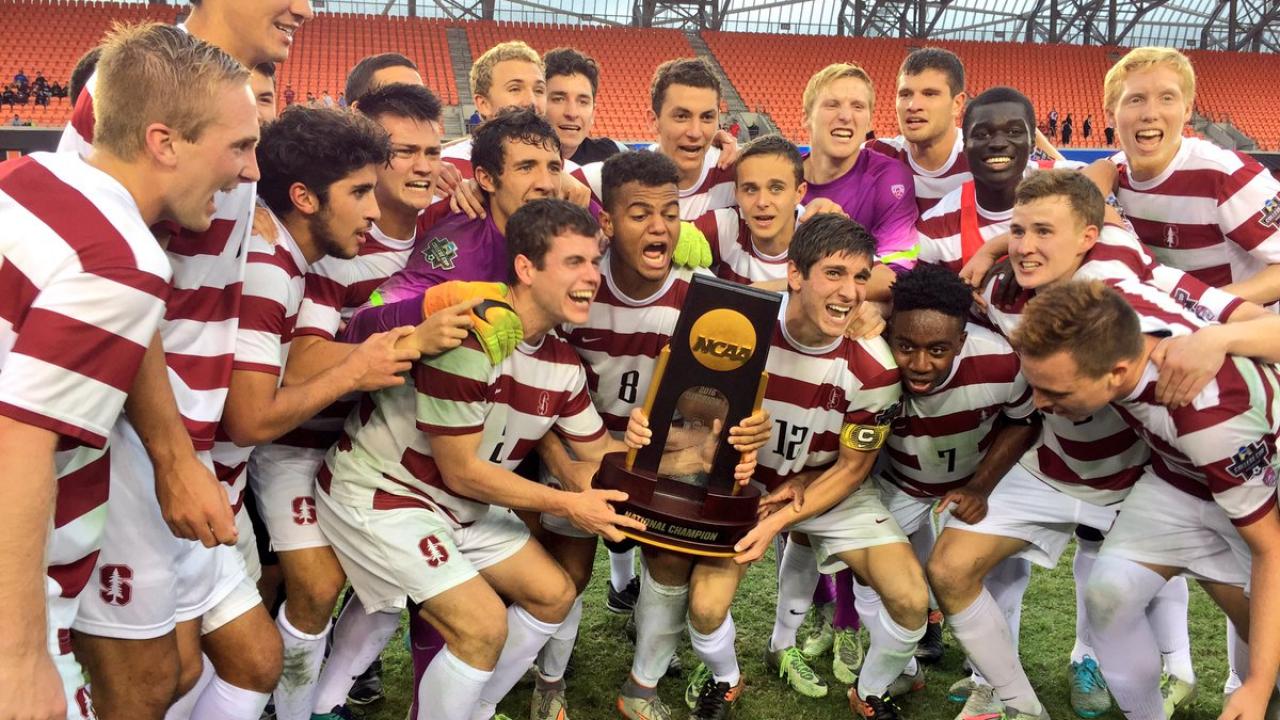 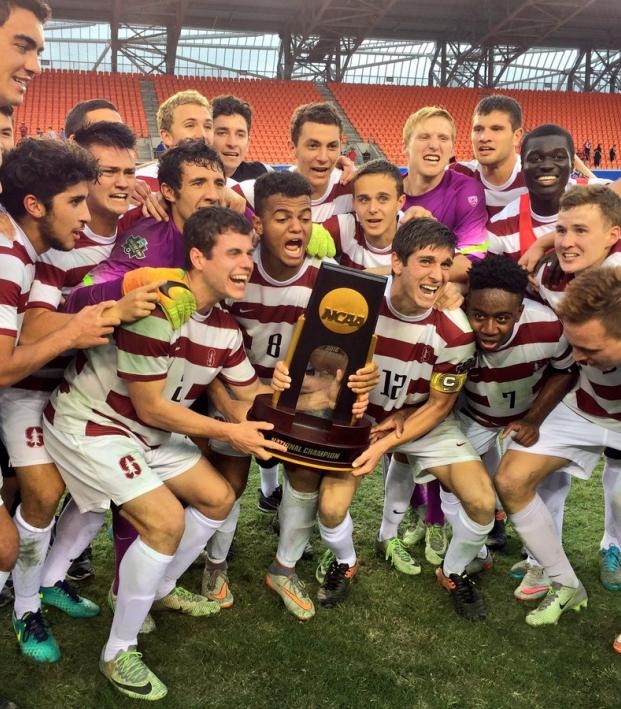 Connor Fleming December 11, 2016
The College Cup final went to penalties after a 0-0 encounter between Stanford and Wake Forest, Stanford ultimately winning 5-4 in the shootout.

Stanford have repeated as NCAA College Cup champions by defeating Wake Forest in penalties. A scoreless encounter in Houston gave way to penalties, Stanford goalkeeper Andrew Epstein proving to be the hero with two big saves to win the shootout 5-4.

The first half showcased the talents of Stanford goalkeeper Epstein. The redshirt junior was voted to the NCAA Division I Men’s All-America second team on Friday, and he came up with two big saves in the first half to deny both Jon Bakero and Ian Harkes.

Ian Harkes, the son of former USMNT legend John, anchored the Demon Deacon midfield with poise after Stanford had gotten off to the brighter start, Cardinal defender Tomas Hilliard-Arce generating a number of chances off of set plays.

The first half featured seven shots between the two sides, but Stanford’s total of ten fouls also represented the growing amount of pressure Wake Forest was exerting on the match.

The start of the second half at the BBVA Compass Stadium in Houston was a frantic affair. The fouls began to mount, the challenges coming frequently and heavily from both sides, but only Wake Forest’s Luis Argudo saw his name go in the referee's book.

With half an hour to play in regulation, it looked as though a single moment of magic or one mistake would effectively decide the game.

Jacori Hayes, Wake Forest’s leading scorer on the year with eight goals, came close after a brilliant run through the heart of Stanford’s defense. However, his final shot was straight at Epstein.

With less than 20 minutes remaining, a melee in the box following a Stanford set piece ended with Wake Forest keeper Andreu Cases Mundet saving from Drew Skundrich from only a few feet out. He corralled his shot on the goal line, necessitating a video review from the referee as the ball came extremely close to crossing the line in its entirety.

However, after checking out the monitor, the referee ruled in favor of Cases Mundet having spectacularly kept the ball out. It was a remarkable save from the freshman from Barcelona, Spain.

In the 78th minute, Cases Mundet denied Adrian Alabi after the senior looked to have placed a great header inside the far post, but the goalkeeper saved his effort, and his defenders cleared the ball off the line.

The second half ended with the scores level at 0-0, both teams landed four shots on target, but Stanford had the better opportunities with Cases Mundet keeping Wake Forest alive.

With both teams having gone to extra time in their semifinal matches on Friday, fatigue clearly seemed to be a factor here. Stanford generated the best chance in the opening of the second period of extra time, but, once again, Cases Mundet made a fine reaction save to keep the scores level.

The second major North American championship match of the weekend was headed to penalties.

After three rounds of perfect penalties, Stanford’s Hilliard-Arce was the first casualty of the cruel exercise, skying his penalty into the raining sky.

Hayden Partain then had the opportunity to win it for Wake Forest, but his game-winning attempt was saved by Epstein.