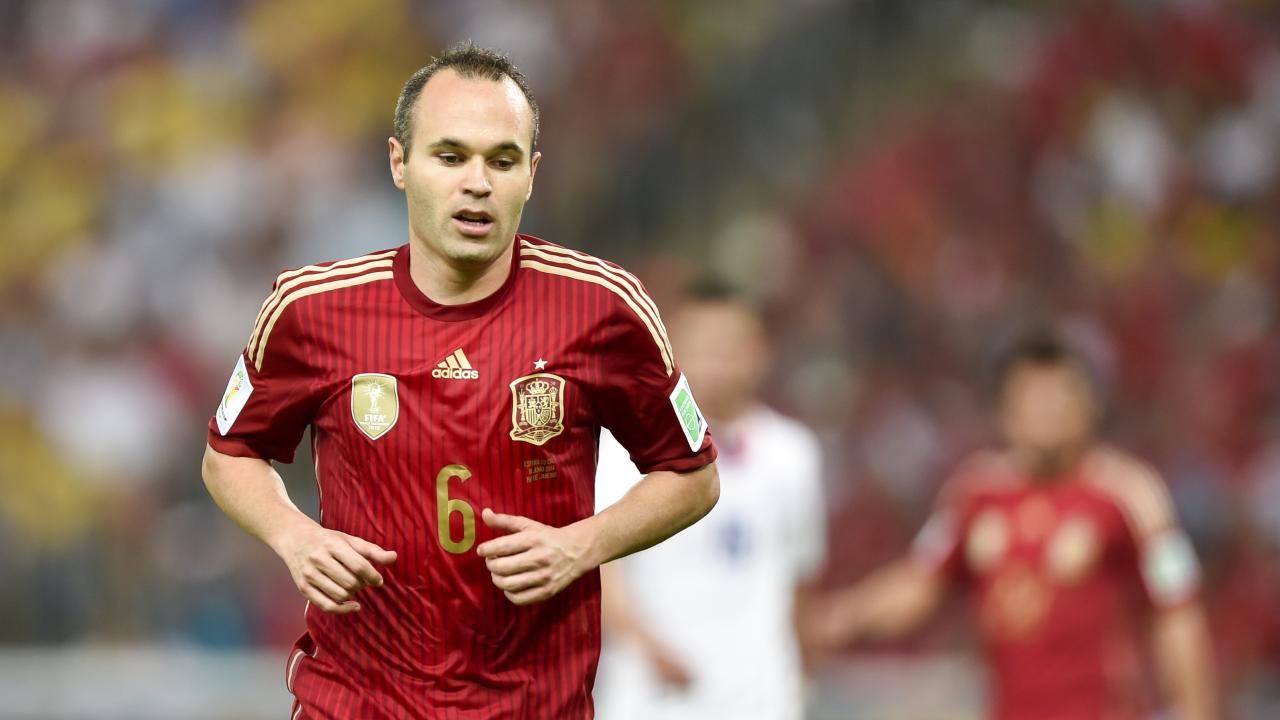 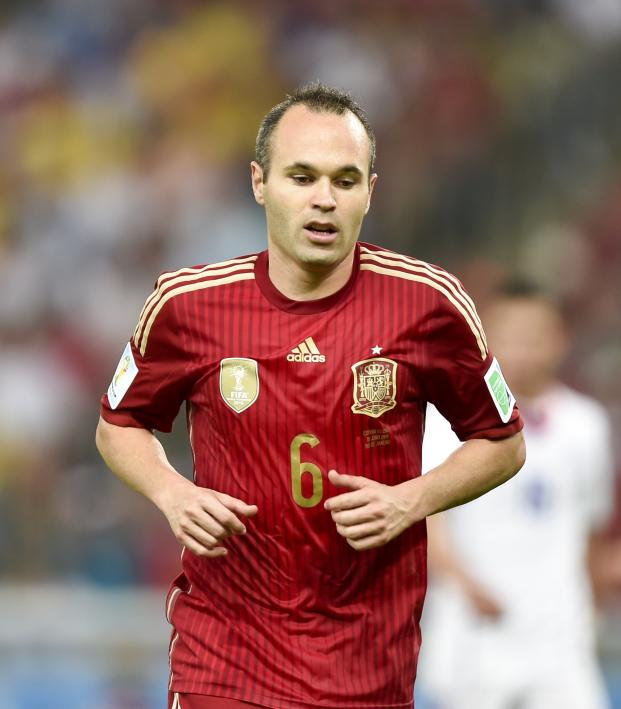 Jose Guzman May 15, 2018
It’s been eight years since Spain lifted the World Cup trophy in South Africa. They enter this year’s tournament as both favorites and underdogs.

And yet, this team is very different from previous Spain incarnations — there is an air of mystery and perhaps uncertainty to them. Will this mysteriousness help or hurt them in Russia?

As mentioned, this is a different Spain. Gone are perennial stalwarts Xavi, David Villa and, of course, legendary captain and goalkeeper Iker Casillas. In to replace these legends are younger and more explosive players like Marco Asensio, Koke and, in goal, David de Gea.

While these new players are by no means poor replacements, Spain’s aura of invincibility and reliability is lessened, maybe unjustifiably so.

Spain cruised through qualifying, winning nine of their ten matches and drawing the other. They also scored 36 goals and allowed just three. Spain looked very good and dynamic in both friendlies and qualifiers. After all, they did just smash Argentina, another projected World Cup favorite, 6-1, although, again, it was just a friendly.

Still, Spain look very good when keeping and controlling the ball. It’s something they have always done well since their introduction of tiki-taka, possession style in the lead up to Euro 2008.

But times have changed since 2008 and so has soccer. New manager Julen Lopetegui has done well to evolve Spain’s possession style into an aggressive, pressing style. Other teams are used to Spain passing the ball a lot, and, as a result, they can lose it more often now. But Lopetegui has inserted an aggression into these new players, and they press heaving after losing possession in an attempt to win it back.

This, along with an experienced back line and exciting midfield, make Spain dangerous, yet questions remain in the final third.

In goal Spain have David de Gea, who has emerged as one of the best, if not the best goalkeeper in the world. He literally keeps his club Manchester United relevant. They are in safe hands and have Pepe Reina and young Kepa as reliable deputies should the need arise.

In defense things remain fairly the same for Spain. A mix of the Real Madrid and Barcelona backlines protect De Gea. Expect Jordi Alba, Gerard Pique, Sergio Ramos and Dani Carvajal to start most games, while they should also bring strong subs in Nacho, Cesar Azpilicueta and Sergi Roberto.

In midfield things are same same, but different. David Silva, Sergio Busquets and Andres Iniesta are still there. Expect big things from Iniesta as it is probably his last hurrah for Spain, while replacing retired veterans like Xavi are names like Isco, Koke and Thiago Alcantara.

Don’t get me wrong, Isco and Thiago have been around awhile, so they should be fine in the middle, yet for some like Marco Asensio it’ll be their first World Cup.

Up front is where the greatest uncertainty lies for Spain and perhaps why Germany and Brazil are favored above them. Gone are the legends of yesteryear like Fernando Torres and David Villa, and to replace them they’ve brought in a controversial guy who’s actually from Brazil, Alvaro Morata (who can’t seem to buy a goal these days) and a few lesser knowns.

The aforementioned Brazilian is Diego Costa. The now nationalized Spaniard (since 2014) is a good player and delivers consistently at club level, but the same can’t be said of his returns at the international level. He scored five goals in qualifying, but that’s the same number as Isco, David Silva and Alvaro Morata — hardly the numbers that Spain has grown accustomed to.

Morata has had an awful year at Chelsea, and the consensus in England is that the Blues will look to cut their losses and ship him out this summer. This doesn’t exactly instill confidence in your main attacker.

In support of these two underwhelming options are Iago Aspas of Celta Vigo and Rodrigo Moreno of Valencia. While both have had great years at club level, they remain largely unproven on the international stage.

So what does all this mean for Spain? Are they favorites? Are they a dark horse? They should easily emerge from their group, which features Portugal, Iran and Morocco. But what about after that? Can they pass and press against an Argentina or a Germany? Only time will tell.

Either way, Spain is back and ready to reclaim their throne as World champions. Ole.