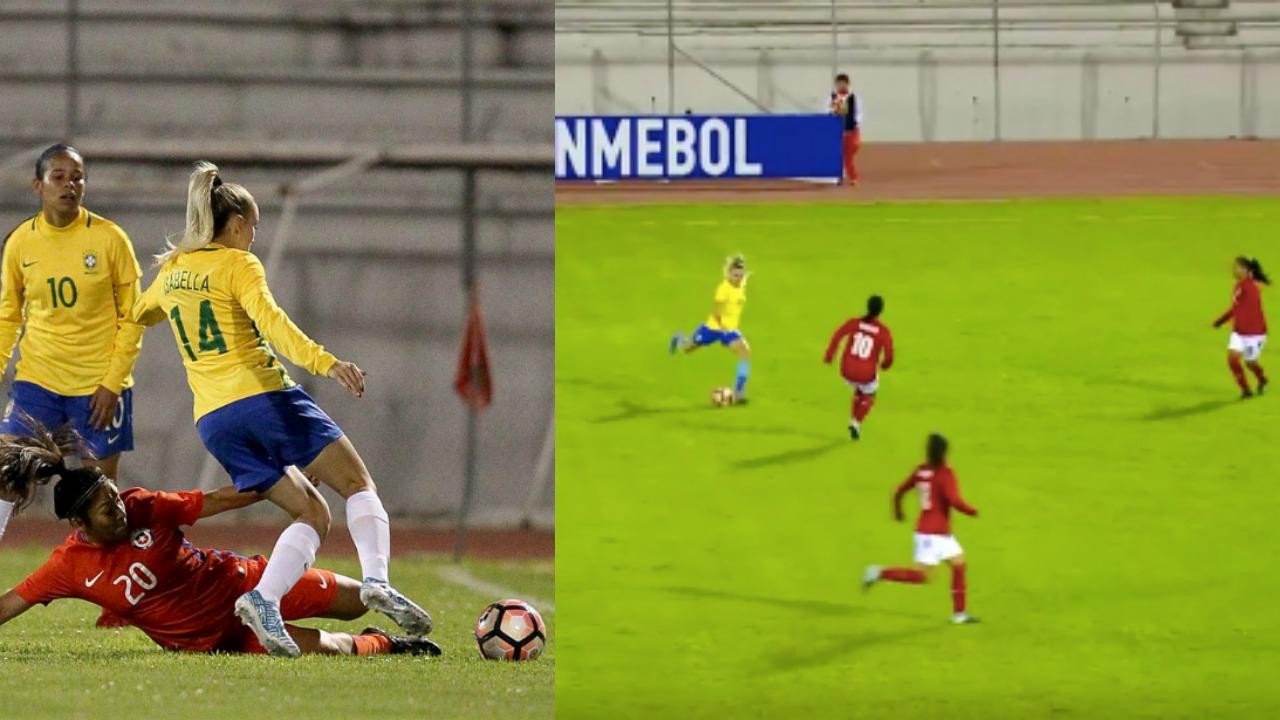 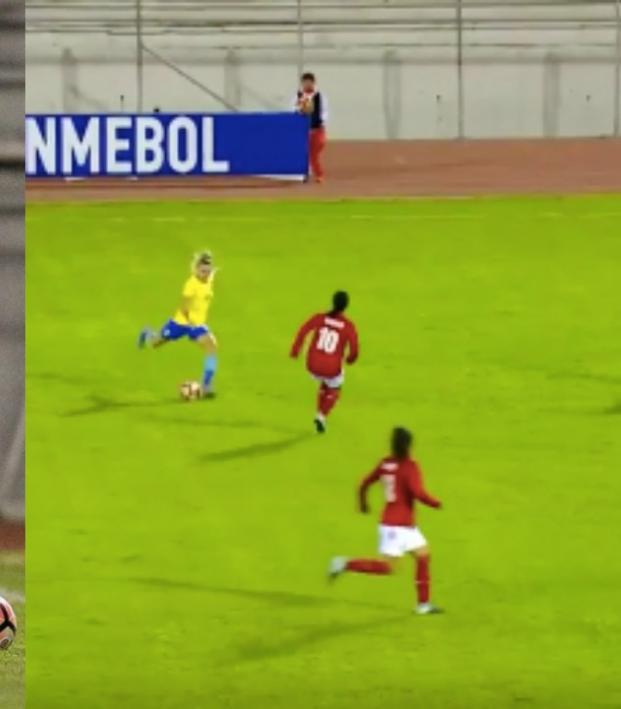 Connor Fleming January 25, 2018
Brazil is a class apart at the South American U-20 Women’s Football Championship in Ecuador.

The South American Under-20 Women’s Football Championship (which serves as CONMEBOL’s qualifiers for the 2018 FIFA U-20 Women’s World Cup) is underway in Ecuador with Brazil looking to secure their eighth-straight championship in the tournament’s eighth edition.

The junior Seleção are exceedingly dominant in this competition, and the 2018 staging of the contest has been carried out in much the same vein. Brazil topped Group B play with four wins from four matches, scoring 13 goals while conceding zero.

On Monday, they wrapped up first stage play with a 5-0 hammering of Bolivia. Brazil’s fourth goal was scored by Isabella, and it was a sensational hit from long-range.

With Bolivian defenders dropping off her, Isabella launched an effort off the crossbar and in.

The top two finishers will qualify for the FIFA U-20 World Cup in France, set to be played from August 5-24.