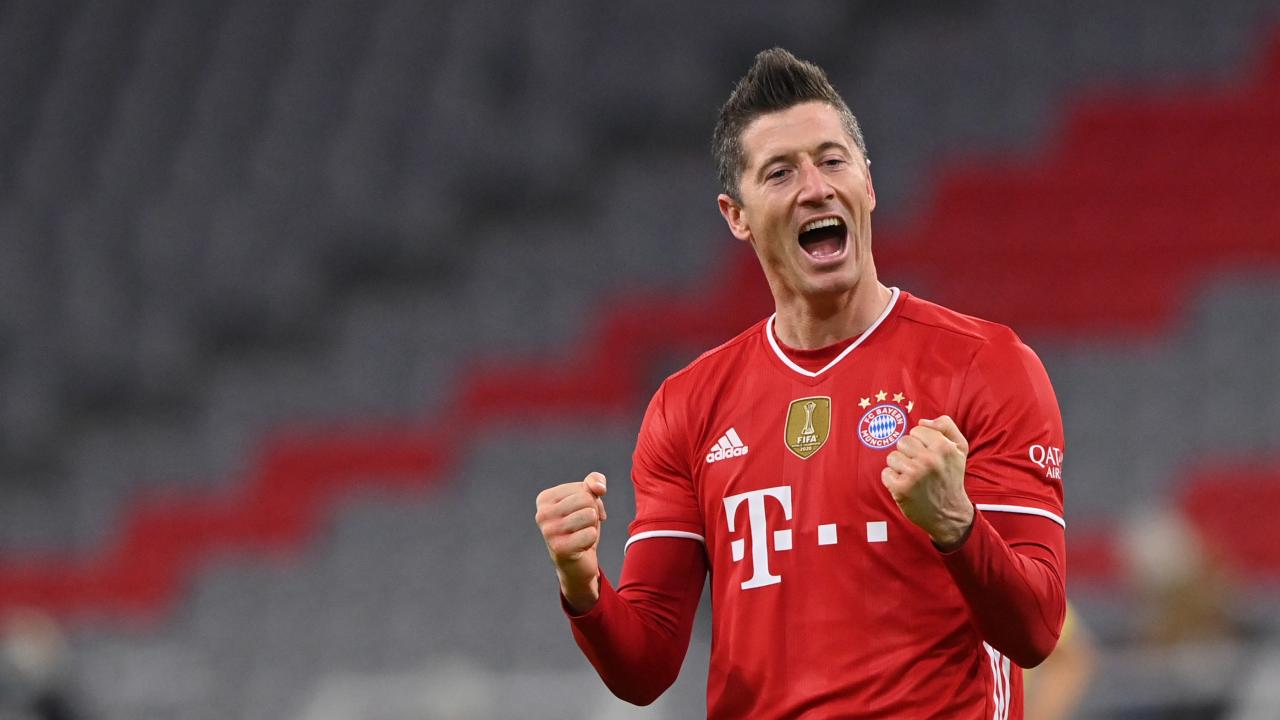 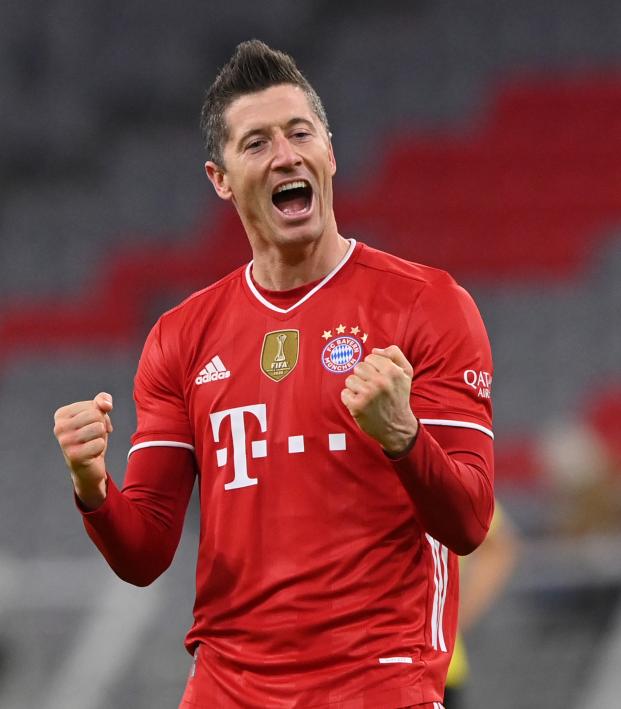 Some Interesting Notes About This Past Weekend’s Soccer TV Ratings

On Saturday, ABC broadcast a Bundesliga match for the first time ever. Gone are the days of hoping you can find the Bundesliga on tape delay a day or two later as major broadcasters are giving the beautiful game the attention it deserves in the U.S., and not just for major Premier League matches. Now that the soccer TV ratings are out for the past weekend, we wanted to point out a few interesting facts about the viewership.

To start, here’s a list of the biggest soccer TV ratings of the weekend. (Figures via showbuzzdaily.com)

A couple things to note: These soccer TV ratings do not include streaming numbers. If you add in ESPN Deportes, Der Klassiker garnered 653,600 viewers even without ESPN+. (Some, like myself, had to watch on ESPN+ because their local ABC channel showed a fishing show instead.)

Still, that number is below the Manchester Derby, which isn’t really a huge surprise. Both were big clashes between clubs at or near the top of the table in their leagues, but the English Premier League has always been more popular than the Bundesliga in the U.S., even if Der Klassiker was on ABC and the Manc Derby on cable.

Perhaps the most startling fact about these numbers is when you compare them to this time last year. Just before the Covid-19 pandemic shut all soccer down, the Manchester Derby was played on March 8, 2020. That match was broadcast on NBC and brought in 1,338,000 viewers, nearly twice what NBCSN garnered for the same broadcast a year later.

What does it mean? It’s obvious that an over-the-air channel like NBC will get more views than a cable channel like NBCSN. But this highlights the precise reason why we’re scared for Premier League coverage in the U.S. in the coming years.

NBC announced earlier this year that it will shutter NBCSN by the end of 2021. NBCSN has been the home of Premier League coverage in the U.S. since 2013, but NBC is adamant about pushing its premium streaming service, Peacock.

This comes to the detriment of soccer fans in the U.S. It’s conceivable that by next season all Premier League matches will be on Peacock and none on TV, let alone free networks like NBC. With fewer games on basic cable, the league will lose all momentum in the U.S. Casual fans will gladly flip over to a Premier League match as they channel surf on the weekend, but they won’t switch to Peacock to figure out what’s streaming.

Devoted fans, meanwhile, will have to struggle with the decision over whether or not they can afford to pay for yet another streaming service, with Paramount+ and ESPN+ also eating holes in our wallets.

Also, as always, it’s important to point out that soccer is just not as popular in the U.S. as soccer fans think it should be. This past weekend featuring three of the biggest derbies in Europe — the Madrid Derby didn’t even crack the top seven soccer games because it was on beIN SPORTS, which few cable packages include. And yet these matches were far outperformed by the NBA All-Star Game, mind-numbing NASCAR races, college basketball, PGA golf, UFC pay-per-view and even WWE. (Soccer slightly outperformed the NHL and preseason MLB.)

That’s not to say it’s all bad for soccer.

In February, the USWNT set records with SheBelieves Cup audience, bringing in just under 500,000 fans for its win over Canada. Last year, the NWSL shattered records when it was finally given a chance in the spotlight on CBS, drawing 572,000 viewers for a Challenge Cup match between Portland and North Carolina. For a bit of perspective, that’s about as many viewers as U.S. Covid-19 deaths.

What does it all mean? Soccer isn’t as popular in the U.S. as we’d like to think, but women’s soccer deserves more nationally televised broadcasts.