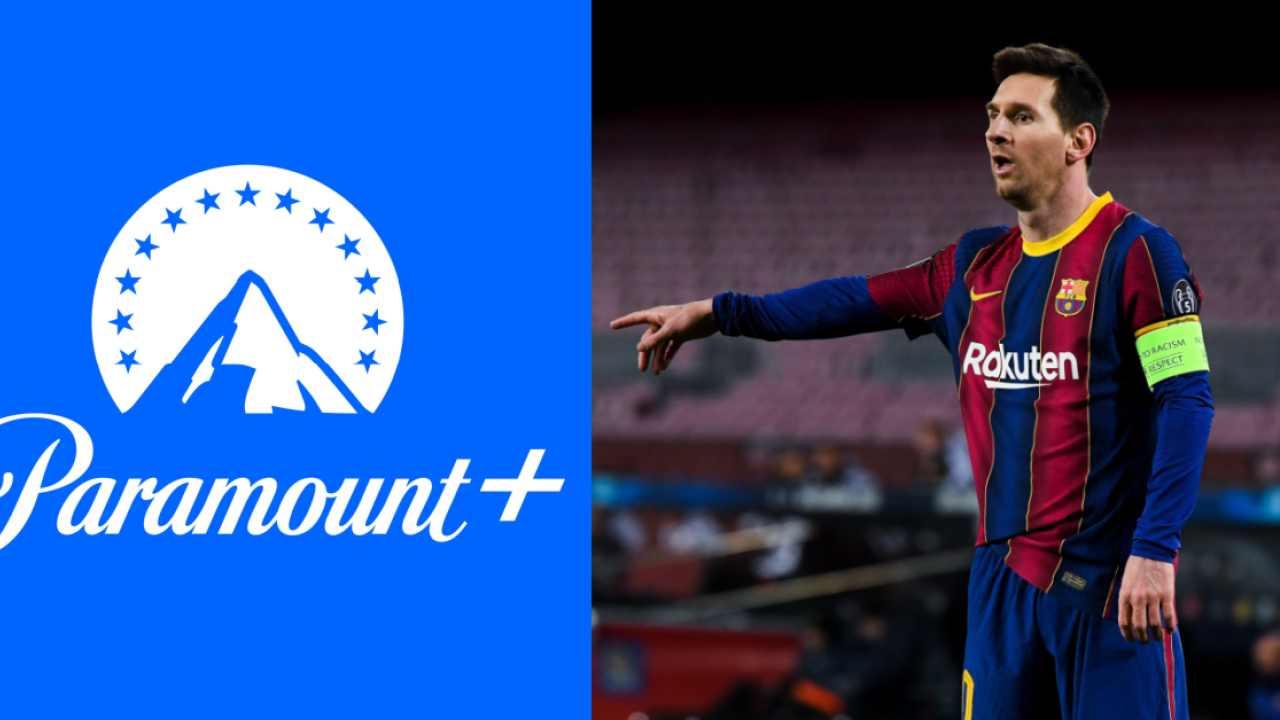 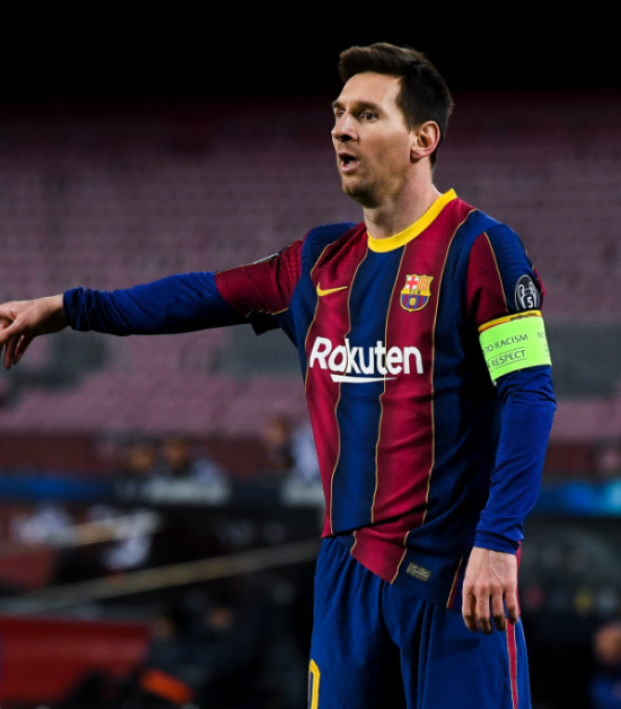 In case you didn’t watch the Super Bowl, Paramount+ is coming. But while ViacomCBS has been oddly coy about what exactly it is, we’re here to tell you all the Paramount+ soccer offerings coming to the newest streaming service.

Last summer, CBS announced it would be rebranding CBS All Access as Paramount+. (Apparently everyone needs a plus sign after their streaming service’s name or it doesn’t count? I don’t know.) As Paramount+ nears its launch date (March 4), all of the advertising for the service is ignoring the fact it’s basically just a name change.

But while Paramount+ will mostly be CBS All Access with a new name and logo, there will be some new soccer offerings, as we detail below.

First, it’s worth mentioning the price of Paramount+. Like CBS All Access, a monthly subscription will run $9.99. There will be an ad-supported tier available starting in June for $4.99, which is actually a dollar cheaper than the same tier on CBS All Access. If you sign up before March 4, you can get half off a year’s subscription ($29.99, which is a pretty good deal).

With ESPN+ and Peacock, Paramount+ has some stiff competition in the soccer streaming market. But from the start, the new service will have some of the best broadcast rights in the U.S. From the NWSL and Champions League, here’s a list of everything Paramount+ will offer in the U.S.

We'll be the home to the @NWSL. Plus, we'll have exclusive English-language rights to @Concacaf, Brazil's Campeonato Brasileiro Série A, & Argentina's Liga Profesional de Futbol. #ParamountPlus

Coming this May, Sir Alex Ferguson: Never Give In will tell the story of the legendary @ManUtd manager. We'll also bring fans a series of docs called Stories From the Beautiful Game from Pete Radovich, the award-winning producer of our @UCLonCBSSports coverage. ⚽️ #ParamountPlus pic.twitter.com/XPRRpCuO12

The NWSL and UEFA offerings are carryovers from CBS All Access, but the Concacaf and CONMEBOL competitions are new this week.

In addition to the soccer, there’s also a selection of NFL, PGA and the NCAA men’s basketball tournament (but not the women, who are on ESPN’s family of networks). Oh and a shit-ton of other shows and movies that we have neither the stamina nor the desire to list here.

Overall, for $4.99 (ad-supported) Paramount+ has a fair amount to offer soccer fans and will immediately challenge ESPN+ as the most necessary streaming service for soccer fans. NBC’s shitty practices with Peacock leave it in a distant third. In fact, Peacock might be behind Apple TV+, which doesn’t show live soccer but does have Ted Lasso. (FuboTV and Sling are in a different category but both are more useful than Peacock.)

What we don’t know about Paramount+ soccer is whether we’ll be able to record and rewind matches, which is one of the biggest problems with Peacock right now.

With ESPN putting more and more soccer on ESPN+, CBS doubling down on soccer on its rebranded Paramount+ and NBC shuttering NBCSN to focus on Peacock, soccer fans have never been forced to make so many (legal) streaming choices.

Hopefully Paramount+ proves worth the cost, but I think most soccer fans in the U.S. would rather watch soccer on TV than through one of a growing number of costly streaming services.