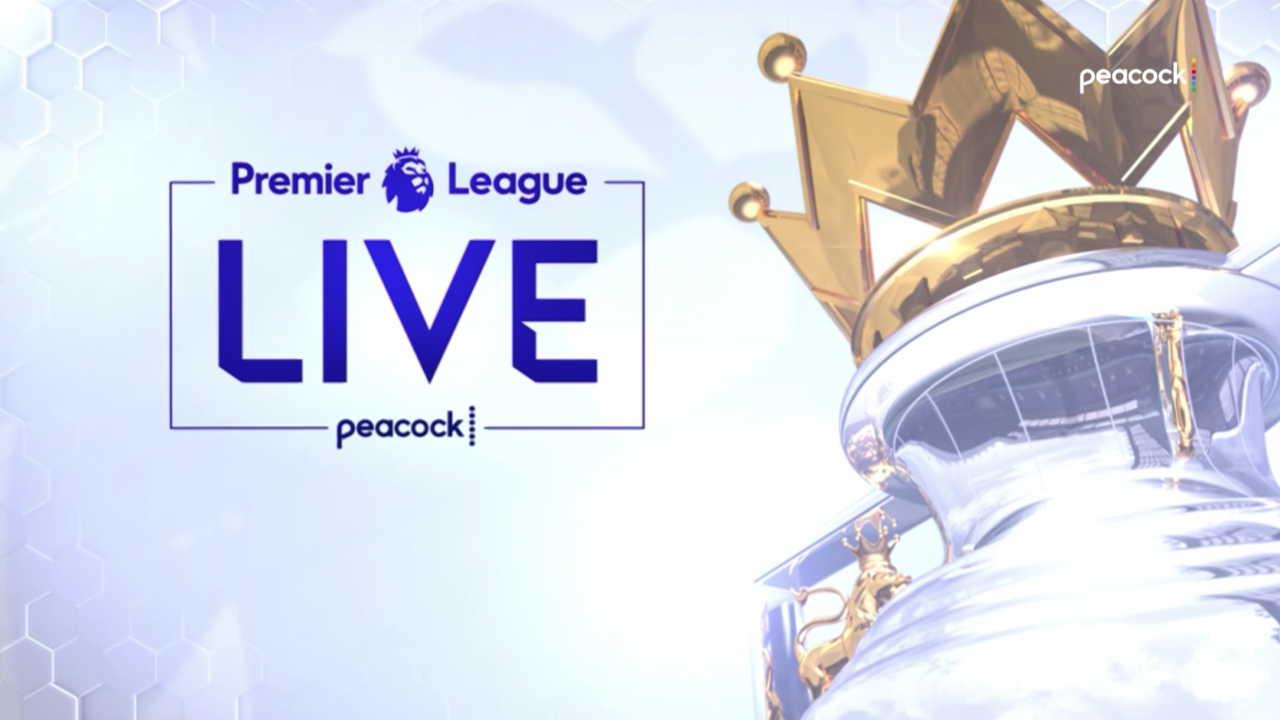 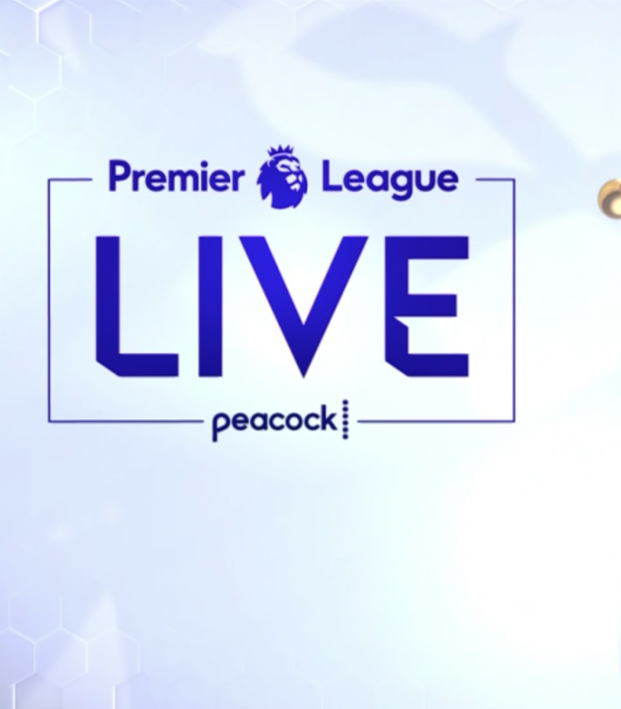 NBC Has Ruined One Of My Favorite Saturday Morning Rituals

For years, NBC has promoted “My PL Mornings,” encouraging Americans to wake up early, turn on the TV and watch the English Premier League. I, like many in this country, obliged, shuffling out of bed while still half awake, stumbling to the couch and turning the TV on to NBCSN to watch the Prem.

Alas, as with many things in 2020, this beloved ritual has come to an end.

As I awoke this Saturday morning, I found myself not flipping the TV on and groggily changing the channel to NBCSN. As the coffee machine gurgled into life, I didn’t strain to keep my eyes open to watch Everton put five past West Brom. I didn’t fall asleep and wake up seven times for each goal in the wildly entertaining Leeds-Fulham match.

Instead, I kept the TV off. I didn’t even bother trying to find the EPL’s first two matches of the weekend on the boob tube.

With the launch of Peacock earlier this year, NBC, which owns the TV rights to the EPL in the U.S., had a new streaming platform to promote. To no one’s surprise, NBC Sports Gold was replaced by Peacock Premium. While the overall deal is better for customers who pay for the premium service and a cable subscription, NBC has opted to alienate so much of its consumer base with the exact opposite approach to what made it such a popular soccer broadcaster.

NBC used to show as many EPL matches as possible on TV. Those that weren’t on TV were initially free online with a cable TV subscription. Eventually, NBC chose to monetize those games by introducing NBC Sports Gold, a paid service to provide all matches not on TV. But with Peacock, NBC is doing the same with one major exception: It’s not showing many matches on NBCSN.

While opening weekend last week wasn’t great, Week 2 is showing just how NBC plans to say “Screw you” to all of its loyal fans.

Week 2 of the Premier League has 10 matches on all at different times, meaning that NBCSN could, in theory, broadcast all 10 matches without conflict. Instead, the only two matches on TV are Arsenal-West Ham and Leicester-Burnley. No Man Utd-Crystal Palace on Saturday, no Spurs-Saints on Sunday, no Wolves-Man City on Monday and most shocking: No Chelsea-Liverpool on Sunday.

“My PL Mornings” is now “My mad scramble to find a streaming device after punching my credit card into yet another streaming service.”

Just here for the replies  https://t.co/i1uRYNnLXO

I’ve seen people say, c’mon, it’s just a few bucks a month, just pay the money. While that’s fair if you’re privileged enough to, in this pandemic economy, have an extra $5 per month to put toward entertainment, not everyone is willing to pay for soccer. In fact, most casual fans will just tune out from the Prem, which could hurt NBC in the long run.

Plus, Peacock isn’t yet available on Roku and Amazon Fire devices, two of the most common smart TV services on the market today. While the app is coming to Roku soon, it’s frustrating (speaking from experience) to not even be able to watch the best Premier League games on the big screen even if you pay the $5.

Peacock isn’t necessarily a bad service, but it definitely needs some work, with many reporting problems getting matches to load properly. Currently, you can’t rewind if you fell asleep and missed a goal. You can’t watch match replays until later in the day. You can’t do many of the things TV subscribers have been accustomed to for years.

For years, NBC was praised for how it brought smart, comprehensive coverage of the Premier League to American fans. Now it risks alienating them all just to squeeze a few extra bucks out of them.

And ruining our Saturday mornings in the process.