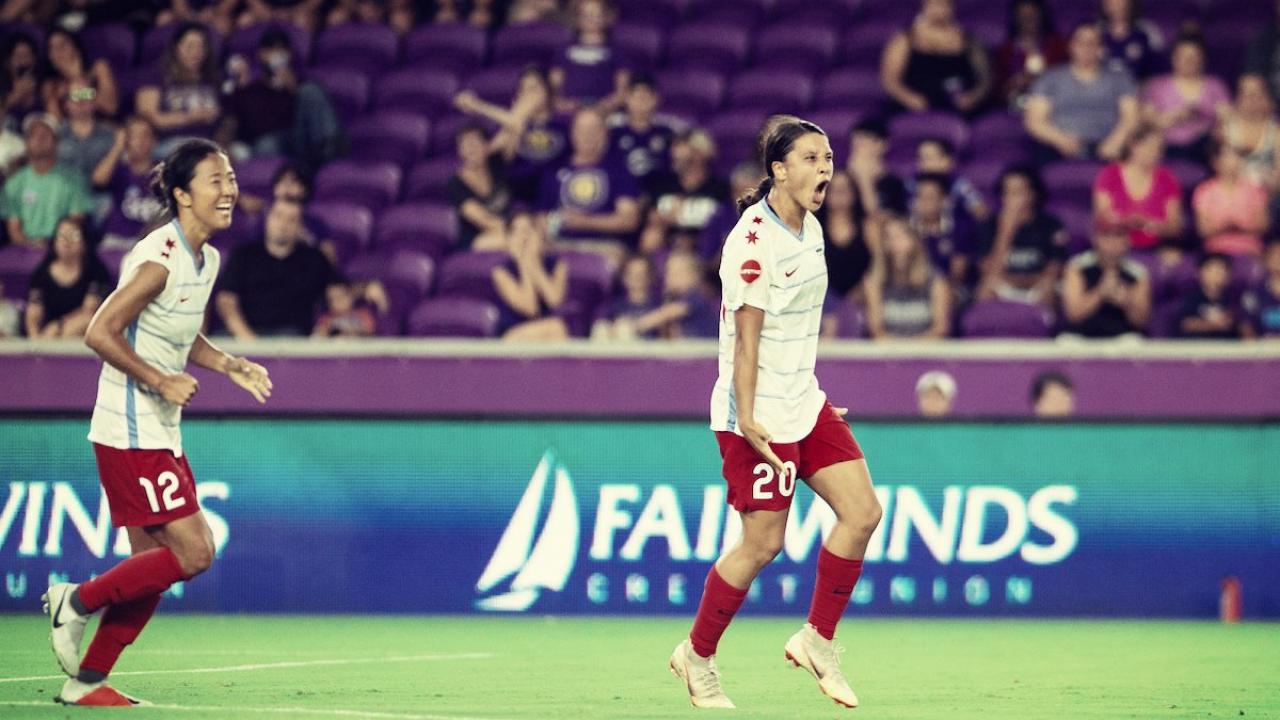 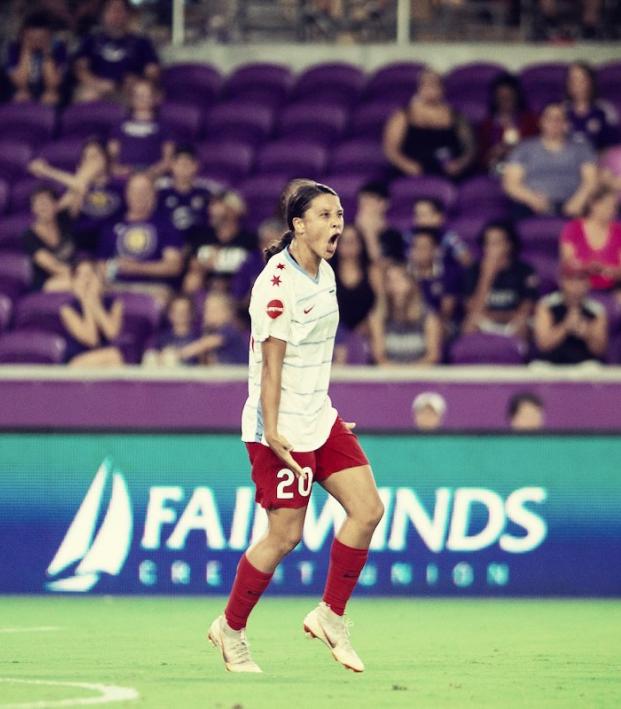 Sorry Alex Morgan, Sam Kerr Is Far And Away The World’s Best Striker

As highlighted by her win at the 2018 ESPY Awards in the category of Best International Women’s Soccer Player, no one in the women’s game comes close to matching to consistent brilliance of Australia and Chicago Red Stars forward Sam Kerr.

On Saturday, the Orlando Pride welcomed Chicago in a matchup with major playoff implications. With the support of a boisterous home crowd and the likes of Alex Morgan, Marta and Ali Krieger playing in a win or go home situation, you’d have to like Orlando’s chances in this match.

But one does not simply deal with Sam Kerr.

She was unplayable on the night, registering two goals and an assist while generating a multitude of great chances. With Kerr playing a major part in each goal, Chicago defeated Orlando 3-1, knocking the Pride out of playoff contention while the Red Stars are now oh so close to wrapping up the fourth and final spot.

Here are the highlights of the match; it’s all Kerr from start to finish.

After inspiring Australia to victory at the 2017 Tournament of Nations with four goals, Kerr almost managed the same feat last month — the USWNT needed a 90th minute strike from Lindsey Horan against the Matildas to ultimately wrest the trophy away on goal difference.

A 2019 World Cup meeting between Kerr’s Australia and the USWNT seems inevitable, and we’ve certainly now been given every warning of Kerr’s otherworldly ability.

She has to be the favorite for The Best FIFA Women’s Player 2018 award.