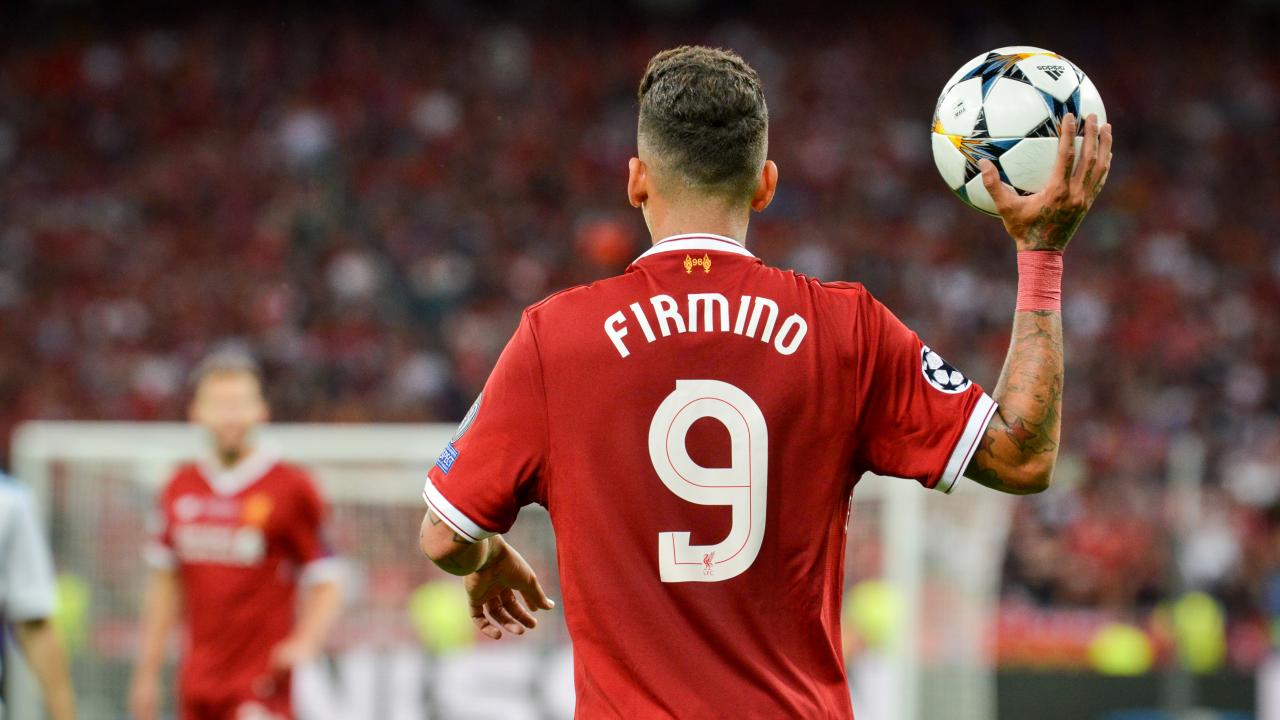 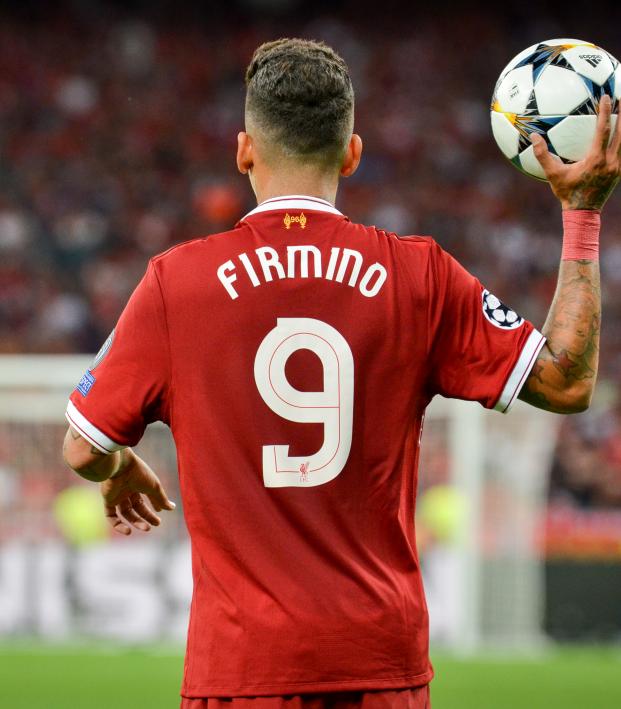 Roberto Firmino donated almost $77,000 to save the lives of two young fans suffering from a rare genetic disease. The Liverpool striker and Larissa Pereira, his wife, helped to cover the expenses of a year-long medical treatment in America for Joao de Amorim, 6, and 11-month-old Miguel de Amorim, who both need treatment for spinal muscular atrophy.

Firmino has shown himself to be one of football's nicest guys by donating £60,000 to save the life of two fans with a rare genetic disease *Globo* pic.twitter.com/aMxdLCfsMJ

Alex Jose de Amorim and Gracielli Schlemmer, the parents, tried to meet their needed goal of over $1 million through social media but were missing the last chunk.

Marca reported that the Firmino household was eager to help as soon as they heard of the De Amorim’s troubles. This isn’t the first time Bobby Firmino has played hero.

The 26-year-old also joined teammate Andy Robertson in helping to celebrate the altruism of a young fan back in March. Robertson decided to reward a young Red’s fan with a signed Firmino shirt after learning the boy had donated his pocket money to charity.

Thanks to @andrewrobertso5 for my lads letter and gift

Bigger story here is please everybody get behind @SFoodbanks #LFC pic.twitter.com/9lsZ9Ol444

Robertson’s letter to the wee fan was heartwarming and funny.

“I’ve got one of Roberto Firmino’s match shirts from this season and asked him to sign it for you, by way of a thank you for what you did for the foodbanks,” Robertson wrote. “Let’s be honest Alfie, no one wants the left back’s shirt – which is why I got you Bobby’s instead. Hope that’s okay.”