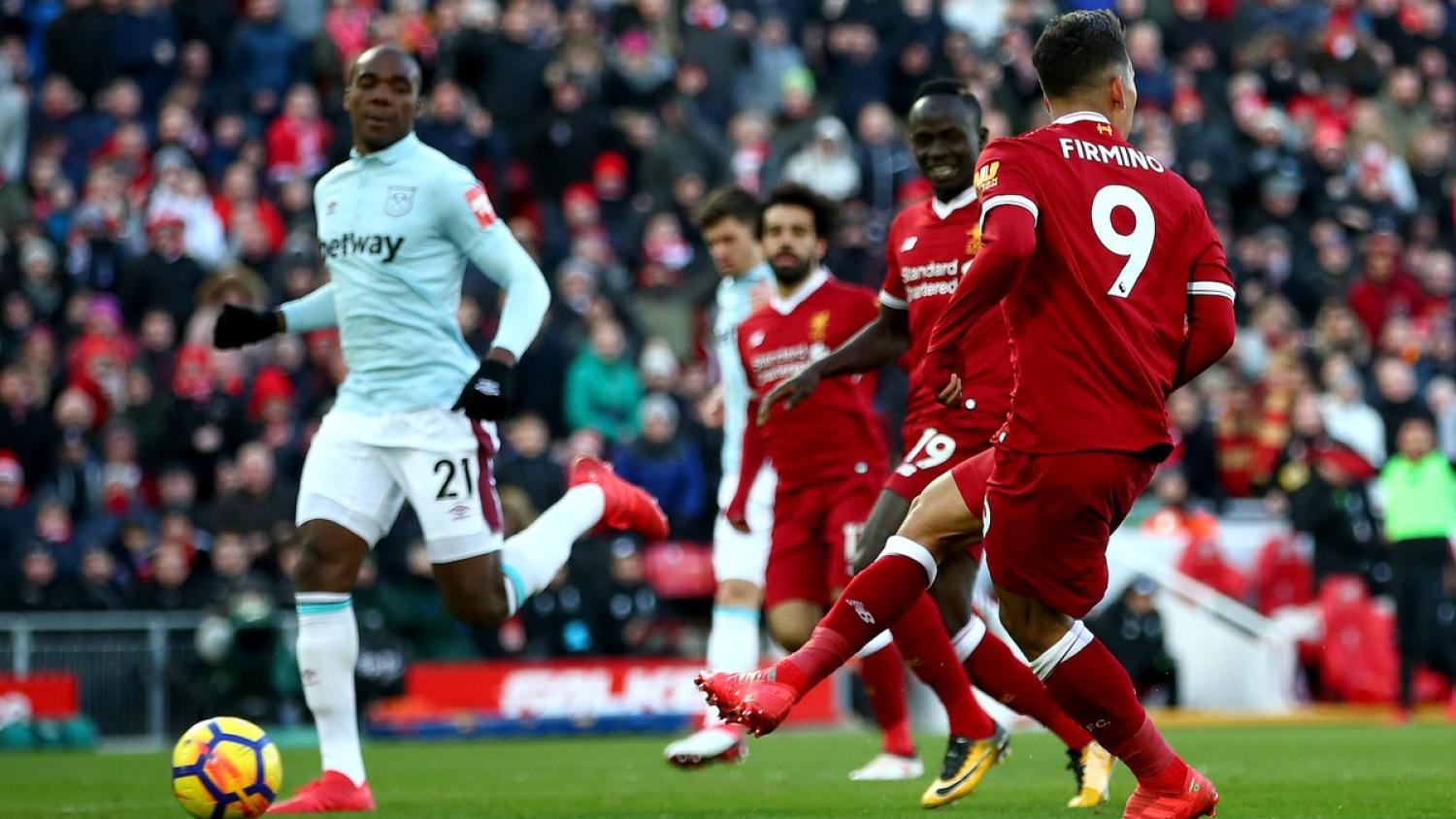 If your stats page doesn't have a "no-look goal percentage" section, you're doing it wrong.
@Deadspin | Twitter

Roberto Firmino cemented his reputation as the most disrespectful, no-fucks-given player in the game when he scored Liverpool's third goal against West Ham this weekend with a no-look finish.

That was not the first time Firmino has scored a no-look goal this season. In fact, it has been a staple throughout his career, so much so that there's enough material available for a whole highlight video.

Roberto Firmino - Made You Look pic.twitter.com/LXlk94Kkod

Of course, Liverpool's social media department knows a good #content opportunity when they see one, so they made a Roberto Firmino no-look goals video themselves, and it contains one of the greatest stats in soccer history.

It is the opinion of The18's editorial staff that every player's stats page should have a "no-look goal" percentage, because that is the greatest stat in all of soccer. And, if a player's percentage is zero, that player simply must try harder and do better.

Fourteen percent of Roberto Firmino's goals this season have been no-look goals. Fourteen percent. This, I suppose, should be expected from a player who, since he began playing top-flight European soccer, leads Euope's top five leagues in excessive celebration yellow cards.