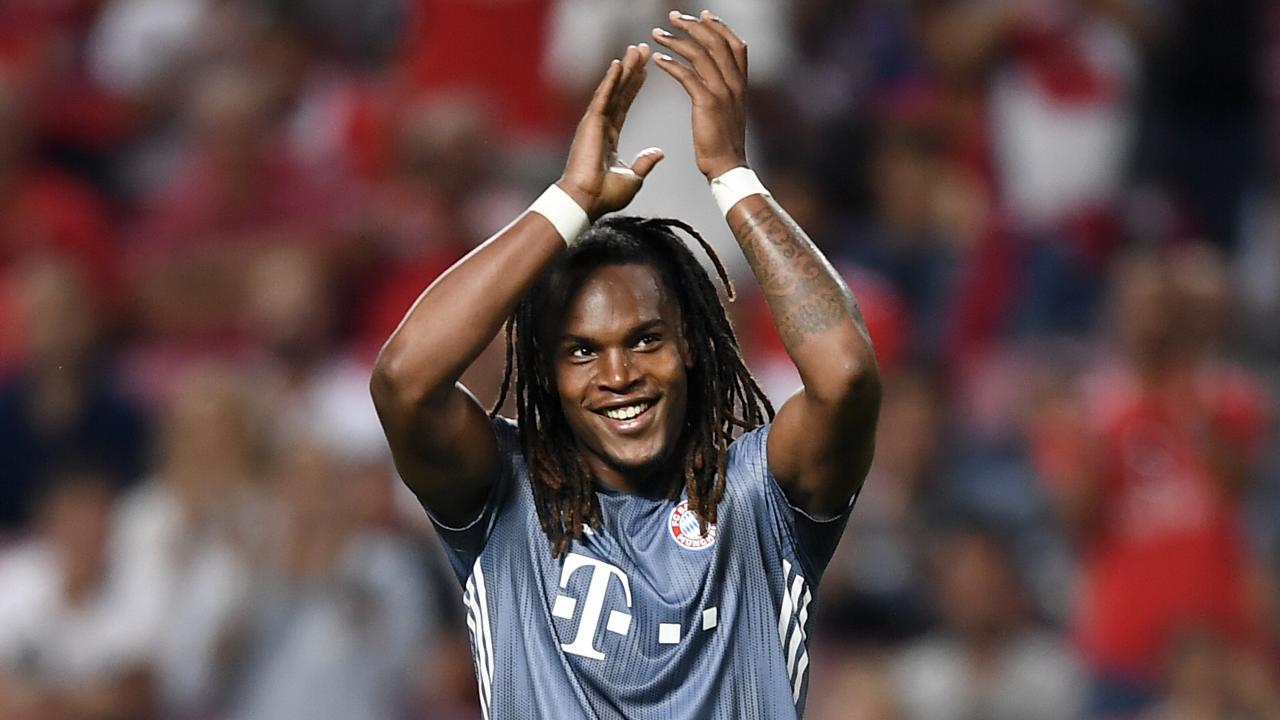 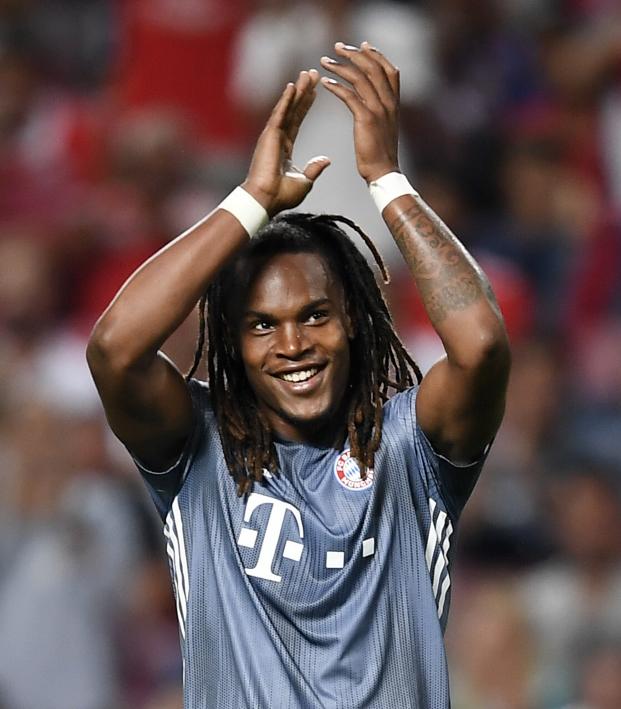 After Personal Hell, The Ovation Given To Renato Sanches By His Boyhood Club Means Everything

Connor Fleming September 20, 2018
The 21-year-old looks back to his best after bagging his first goal for Bayern Munich.

It’s been a rough road for Bayern Munich midfielder Renato Sanches ever since his massive transfer from Benfica to Germany in May of 2016. After making the breakthrough at his boyhood club during the 2015-16 season and carrying that superlative form into Portugal’s historic Euro 2016 triumph, Sanches’ career abruptly hit the wall.

His first season (2016-17) in Munich was a disaster: He failed to record a goal or an assist in 25 appearances while lasting the entire 90 minutes only once in the Bundesliga. Somehow, the 2017-18 season was even worse. Sanches was loaned to Premier League club Swansea City for more playing time, but a combination of horrid form and injuries saw him effectively end his time in Wales by January.

Swansea manager Carlos Carvalhal probably said it best: “Renato has a big talent, but he has much to learn. He stopped learning when he left Benfica and went to one of the biggest clubs in the world.”

Or perhaps it was The Guardian’s Barney Ronay: “Increasingly he looks not just like a cautionary tale for any grand talent in football’s bay of sharks; but a convincing candidate for the title of most startlingly strange, meteoric, 24-month first team career ever, even in a notably odd modern game.”

The phenom went from being named Euro 2016 Young Player of the Tournament to missing out on Portugal’s preliminary 35-man 2018 World Cup squad entirely.

But back at Bayern (for now), things have taken a decidedly rosier turn over the last couple of months. First, Sanches appeared for Portugal over the latest international window, marking his first appearance for the national team in 18 months.

Then, on Wednesday, Sanches made his first competitive appearance of the season for Bayern, starting and going the full 90 minutes in the club’s 2-0 Champions League group stage win over his boyhood club, Benfica (where he spent almost 10 years).

In what made for Hollywood moment, Sanches scored Bayern’s second in the 54th minute and was given a standing ovation by Benfica’s supporters inside the Estadio da Luz.

This'll give you the chills.

Love it when a stadium does that. Massive respect @SLBenfica fans https://t.co/0VKZMu8kYD